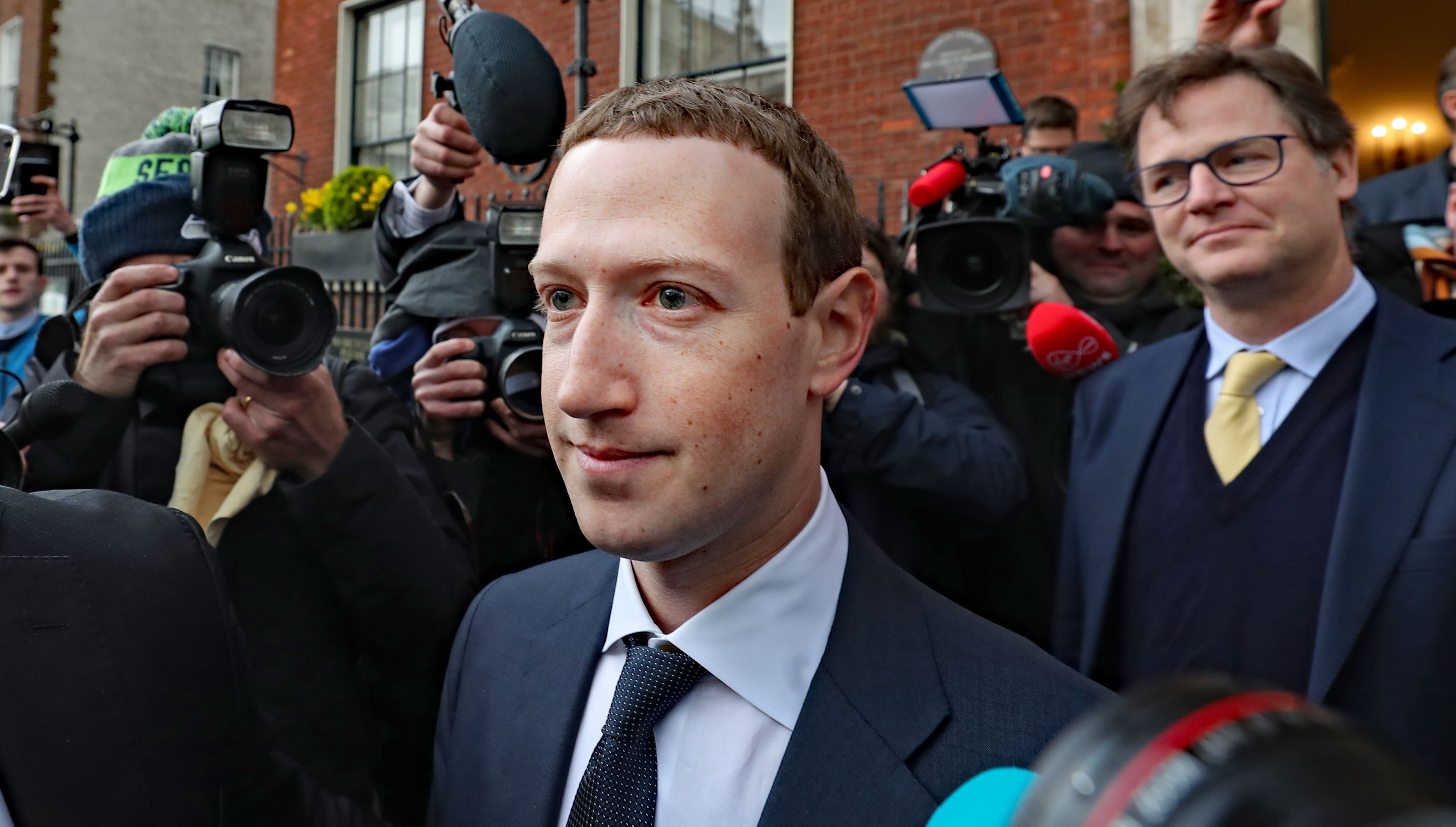 An executive at Facebook has said that there is “absolutely no evidence” that users of the social network were targeted by Russia in a bid to influence the 2016 Brexit referendum.

“We have found no evidence of a significant attempt by outside forces” to sway the vote, Nick Clegg, Facebook’s vice president of global affairs and communications, told the BBC on Monday.

Clegg said the company ran two studies using data it had in the run-up to the EU withdrawal vote to see if there was evidence of foreign interference, using the same methodology that was used to identify potential Russian activity during the 2016 U.S. presidential election.

Russia has denied meddling in the Brexit referendum. Likewise, the U.K. government has said in the past that it’s seen no evidence of foreign actors like Russia managing to influence the British democratic process successfully.

The former deputy prime minister of the U.K., Clegg was appointed as Facebook’s communications lead late last year. He had previously led the centrist Liberal Democrats party, and is known to be in favor of the U.K. remaining in the EU.

British politics is in a fragile state currently, with both the public and Westminster divided over issue of the U.K.’s membership of the bloc. Brexit has been a central theme of the U.K. leadership contest, which sees hardline Brexiteer Boris Johnson as the favorite to win.

Clegg’s appointment last year came at a time of heightened scrutiny for Facebook, plagued by news of Cambridge Analytica, the now-defunct political consultancy, harvesting the data of millions of users to sway voters during the 2016 U.S. presidential vote.

Facebook’s global affairs chief said that, though some have pointed the finger at Cambridge Analytica, the data analytics firm was not to blame for the outcome of the Brexit referendum.

“I’m afraid the roots to British euroskepticism go very, very deep, and candidly, over the last 40 years, have been much more influenced by traditional media than the new media,” Clegg said.

The company has faced increasing calls to prioritize users’ privacy and to remove misinformation and hateful content. At the same time, it’s been driving a push toward a more privacy-focused social network, with CEO Mark Zuckerberg calling for stricter internet rules earlier this year.

Clegg reiterated that message Monday, saying policymakers are “breathlessly” trying to catch up with the pace of growth in the tech industry by putting new rules in place.

“It’s not for private companies, however big or small, to come up with those rules,” he said. “It is for democratic politicians and the democratic world to do so; on privacy, on how elections are conducted, on hateful content, all those things.”