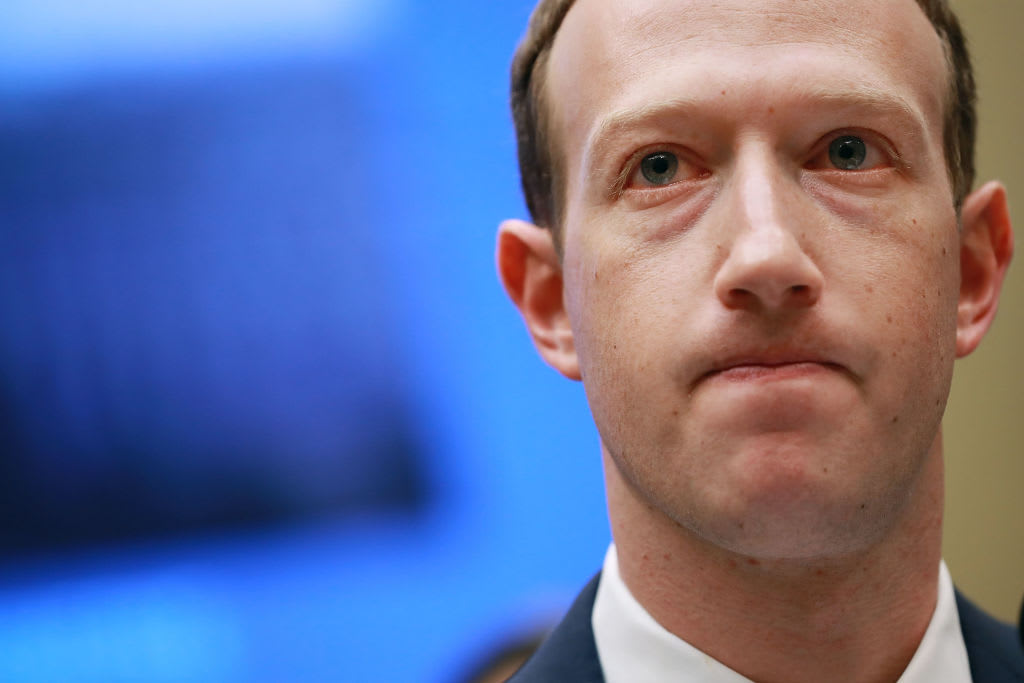 Mobile app downloads of Facebook and Instagram are down a combined 13% year over year, a Bank of America analysis found. The combined download numbers, based on SensorTower data, are tracking down 3% in the third quarter of 2019 compared to last quarter, the analysts wrote.

Instagram downloads fared slightly better than Facebook’s, down 9% year over year compared to 15% so far in the third quarter. Instagram numbers are still tracking down more than during the same time during the third quarter in 2018, according to the report. Mobile app downloads of the Facebook-owned app were down just 4% year over year at the time. Compared to last quarter, Instagram app downloads are tracking up 4%, BofA analysts wrote.

The trend marks a significant shift in download numbers for both apps. Last year, mobile app downloads of Facebook were up 3% year over year during the same point in the third quarter, according to the report. Download numbers for Facebook’s mobile app are tracking down 8% quarter over quarter, the analysts wrote.

Although the report did not identify why Facebook and Instagram downloads are declining, Facebook has faced consumer backlash following the Cambridge Analytica scandal that revealed user data obtained without explicit consent on Facebook’s platform was accessed by a political data analytics company. But it was unclear if the movement had any real impact on Facebook’s business, which has continued to grow.

Other social media apps are not facing the same slump as Facebook’s apps so far in the quarter, according to the report. Twitter, Snap and Pinterest all saw increased downloads so far in the third quarter of 2019, the analysts wrote.