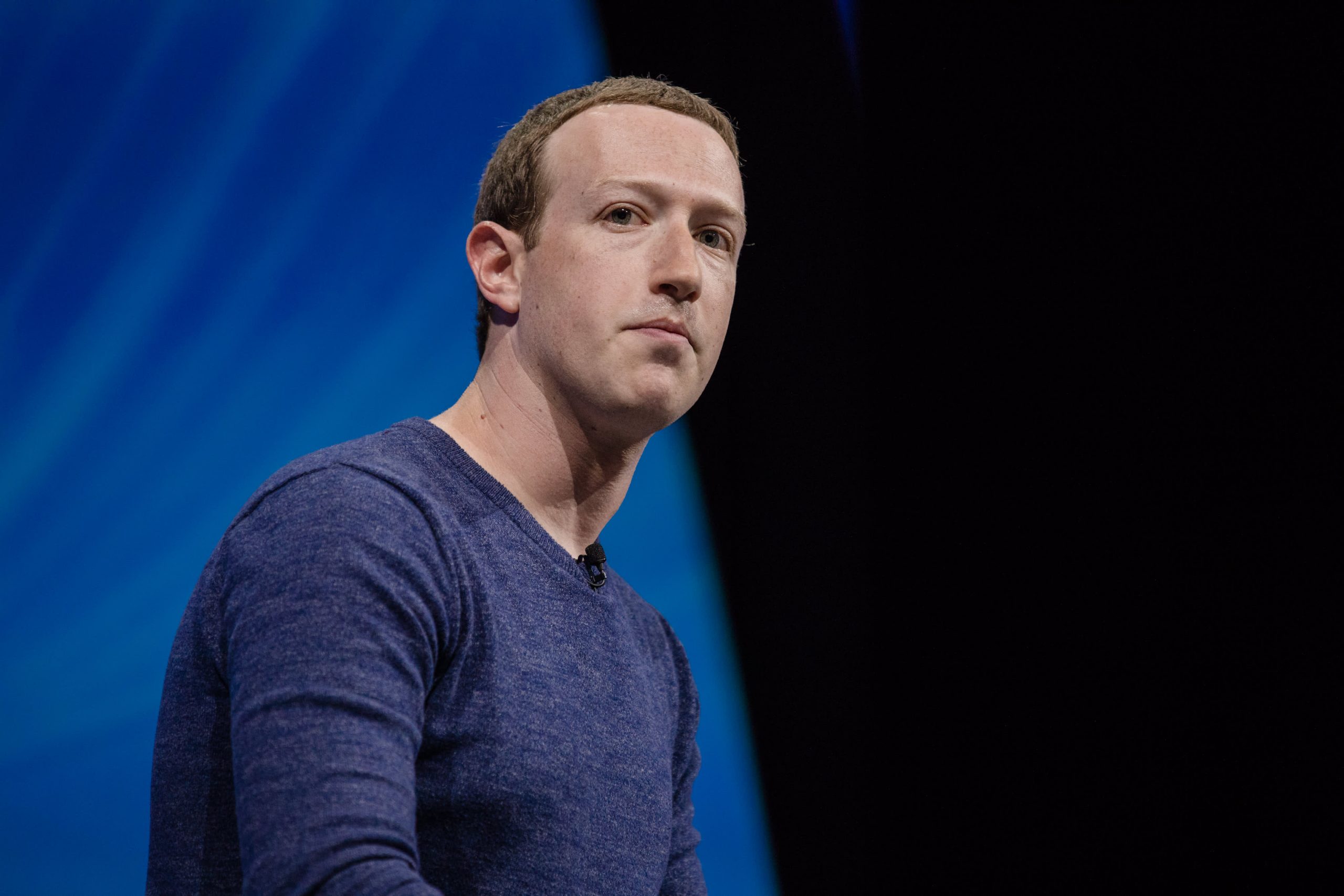 Facebook CEO Mark ZuckerbergMarlene Awaad | Bloomberg | Getty ImagesFacebook, the world’s largest social media platform, found itself in a public dispute with communications app Signal this week over an ad campaign.The encrypted messaging service — a non-profit that rivals Facebook-owned WhatsApp — said in a blog on Tuesday that Facebook had blocked one of its ad campaigns on Instagram, which is owned by Facebook.The campaign was designed to show Instagram users the amount of data that Instagram and parent firm Facebook collect on users.”We created a multi-variant targeted ad designed to show you the personal data that Facebook collects about you and sells access to,” Signal wrote. “The ad would simply display some of the information collected about the viewer, which the advertising platform uses.”Signal used Instagram’s own adtech tools to target the ads at users. Here is example text of one of the ads from Signal: “You got this ad because you’re a teacher, but more importantly you’re a Leo (and single). This ad used your location to see you’re in Moscow. You like to support sketch comedy, and this ad thinks you do drag.” Signal said that Facebook “wasn’t into that idea” and claimed that its ad account had been disabled as a result.”Being transparent about how ads use people’s data is apparently enough to get banned,” Signal wrote. “In Facebook’s world, the only acceptable usage is to hide what you’re doing from your audience.”Facebook described the ad campaign as a stunt and claimed that Signal had never actually tried to run the Instagram campaign.”This is a stunt by Signal, who never even tried to actually run these ads — and we didn’t shut down their ad account for trying to do so,” a Facebook spokesperson told CNBC on Thursday.”If Signal had tried to run the ads, a couple of them would have been rejected because our advertising policies prohibit ads that assert that you have a specific medical condition or sexual orientation, as Signal should know. But of course, running the ads was never their goal — it was about getting publicity.”Signal countered on Twitter that it “absolutely did” try to run the ads. “The ads were rejected, and Facebook disabled our ad account. These are real screenshots, as Facebook should know.”Joe Osborne, a Facebook spokesperson, responded on Twitter on Wednesday saying the screenshots are from early March “when the ad account was briefly disabled for a few days due to an unrelated payments issue.”Osborne added: “The ads themselves were never rejected as they were never set by Signal to run. The ad account has been available since early March, and the ads that don’t violate our policies could have run since then.”Signal is funded by Brian Acton, the entrepreneur who sold WhatsApp to Facebook for $22 billion, making himself a billionaire several times over in the process.Acton left Facebook and WhatsApp in 2017 and later claimed that Facebook was laying the groundwork to show targeted ads and facilitate commercial messaging in WhatsApp.Following the Cambridge Analytica scandal, Acton tweeted: “It is time. #deletefacebook.”Venture capitalist Bill Gurley said on Thursday that the Signal vs. Facebook story is “remarkable.””The biggest threat to Facebook is a non-profit funded by WhatsApp founders,” he said. “Such a great story. What was Facebook argument for banning these ads? Too much transparency? My favorite prize fight.”

Discord is rapidly expanding beyond gaming, attracting suitors like Sony and Microsoft
Did Facebook’s Oversight Board make the right decision on Trump’s ban?
To Top
error: Content is protected !!
Top