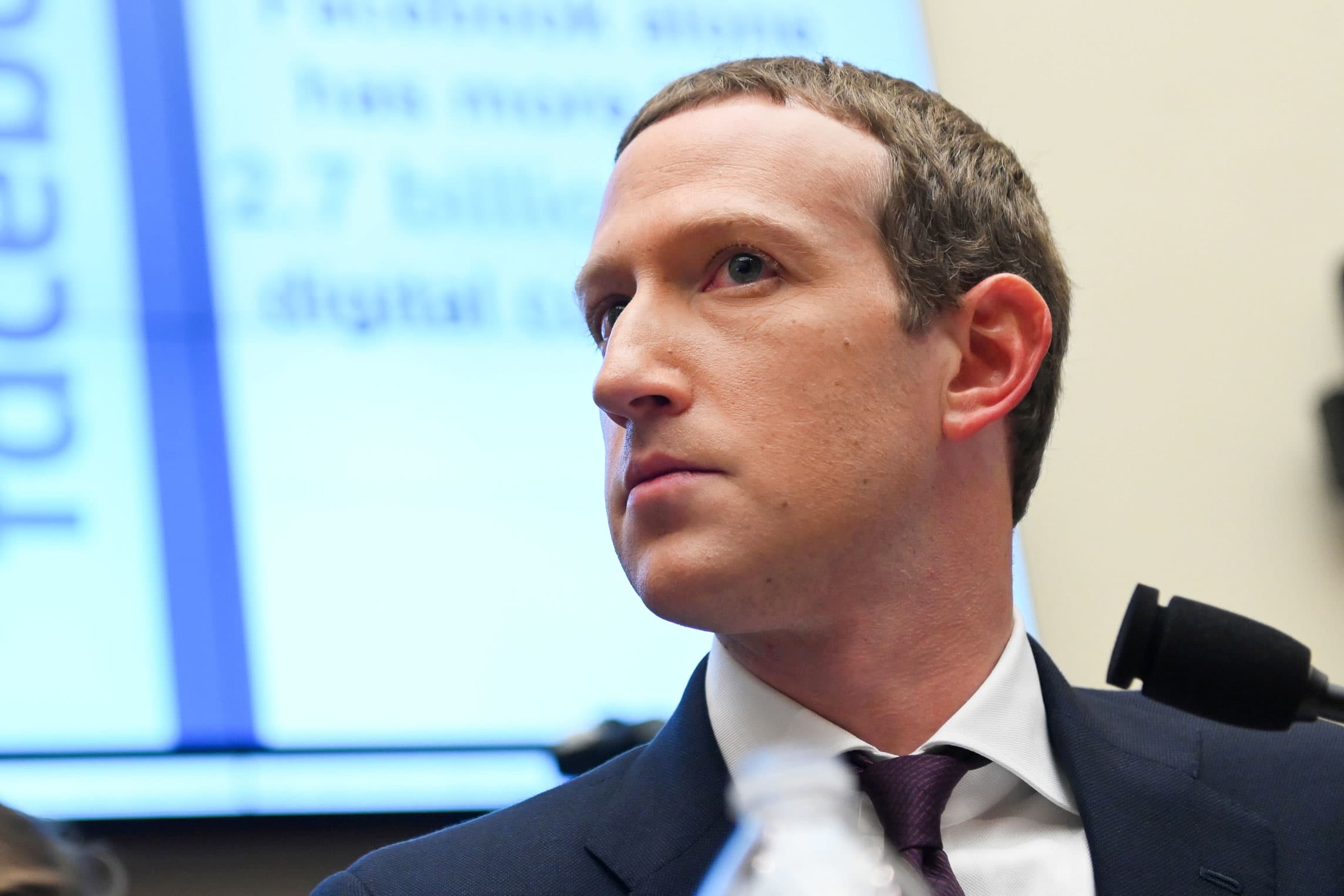 ShareShare Article via FacebookShare Article via TwitterShare Article via LinkedInShare Article via EmailFacebook’s independent oversight board ruled Wednesday to uphold the company’s January decision to suspend the Facebook and Instagram accounts of former President Donald Trump. But, the board said, the indefinite time frame of the suspension “was not appropriate.” The board effectively punted the decision on the length of the suspension back to Facebook, saying it “insists” the company “review this matter to determine and justify a proportionate response that is consistent with the rules that are applied to other users of its platform.” Did the board do its job? CNBC’s Jon Fortt reviews both sides of the debate.02:28Thu, May 6 20217:52 AM EDT

Facebook and Signal are fighting over an ad campaign. Here’s why
Atlanta board reverses firing of officer charged in Rayshard Brooks’ death
To Top
error: Content is protected !!
Top