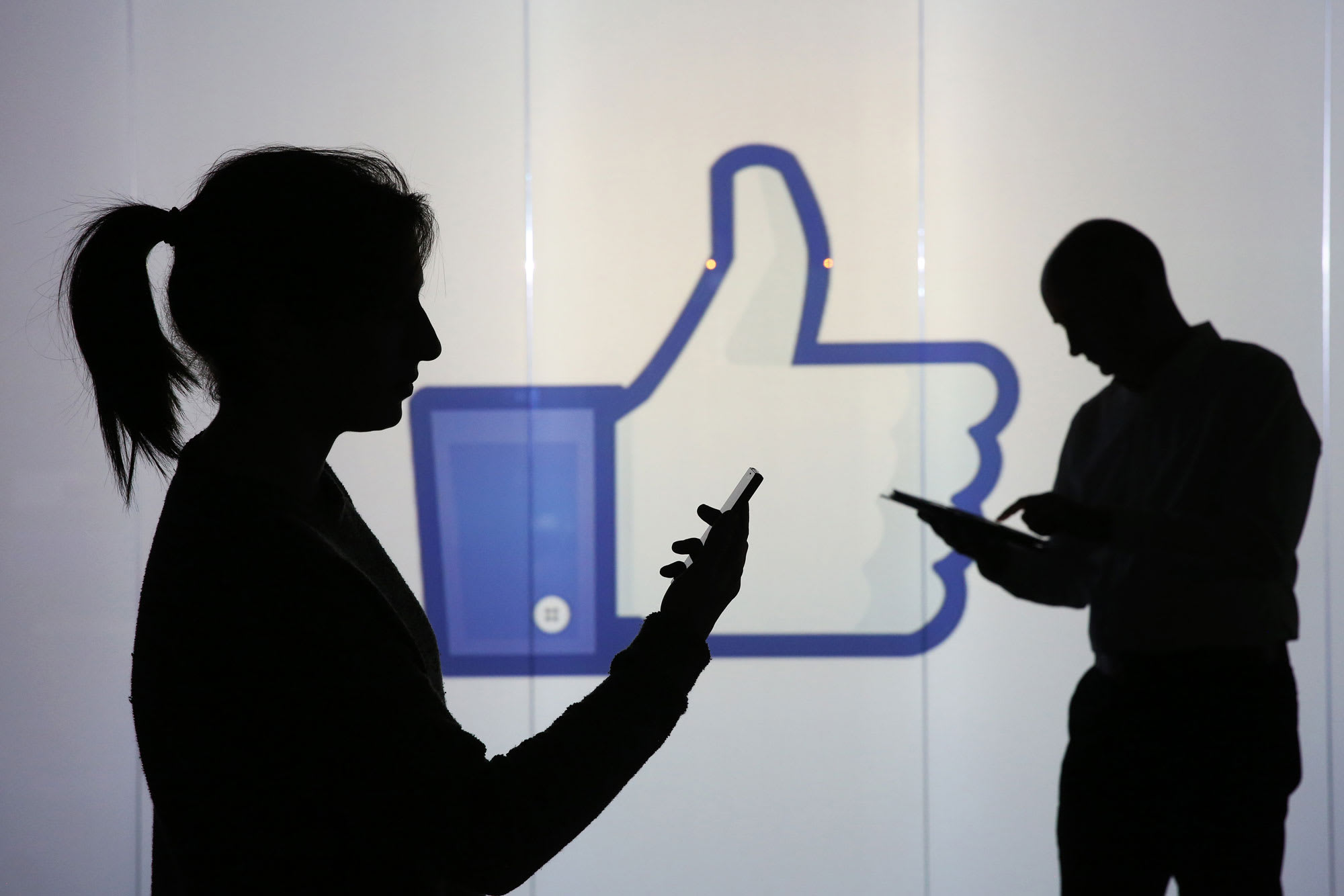 Facebook said on Tuesday its face recognition technology will now be available to all users with an option to opt out, while deciding to discontinue a related feature called ‘Tag Suggestions’.

Face recognition, which was available to some Facebook users since December 2017, notifies an account holder if their profile photo is used by someone else or if they appear in photos where they have not been tagged.

Tag Suggestions, which used face recognition only to suggest a user to tag friends in photos, has been at the center of a privacy related lawsuit since 2015.

The lawsuit by Illinois users accused the social media company of violating the state’s Biometric Information Privacy Act, claiming it illegally collected and stored biometric data of millions of users without their consent.

“We have always disclosed our use of face recognition technology and that people can turn it on or off at any time,” Facebook said last month.

The company said it continues to engage with privacy experts, academics, regulators and its users on how it uses face recognition and the options users have to control it.