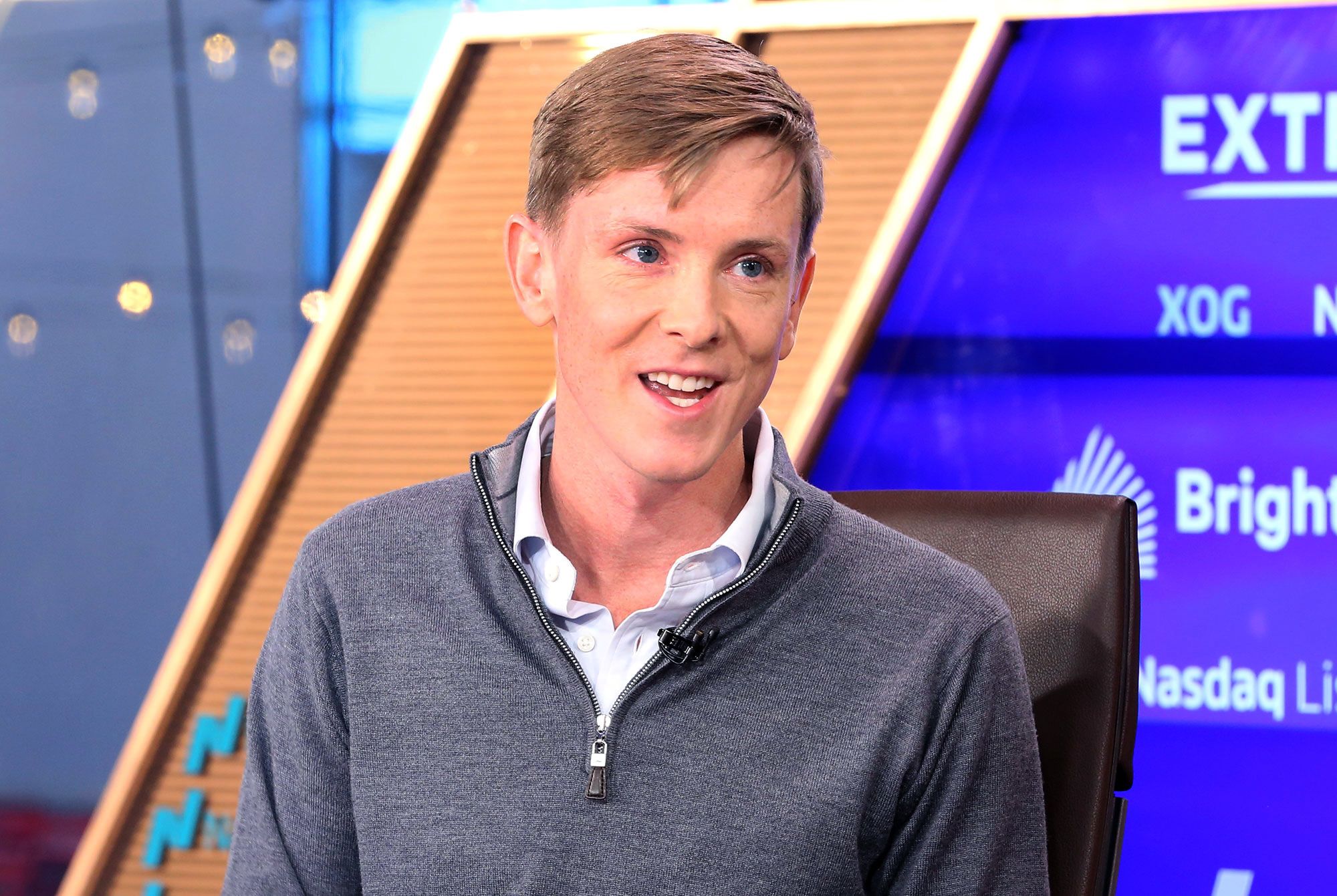 The United States as a nation should provide monetary help to groups who have been “disproportionately discriminated against historically,” says former Facebook executive Chris Hughes, who has been working to reduce income inequality.

The Facebook co-founder, a supporter of providing people in need with a basic income supplement, told CNBC’s “Squawk Box” he met Aisha Nyandoro, CEO of the Springboard to Opportunities nonprofit, a few years ago, and he was taken with her mission.

“She had a provocative idea: ‘I think we should support single black moms in public housing with cash. No strings attached,’” recalled Hughes, who admits that such a concept “raises eyebrows no matter which room you’re in, left or right.”

Hughes said cash, while controversial, “helps people much more effectively than just about anything else out there. It’s flexible. It respects their freedom.”

Nyandoro got a $75,000 grant from Hughes’ Economic Security Project, which describes itself as a network committed to advancing the debate on unconditional cash. Hughes is co-chair of the group, which helped green light the Magnolia Mother’s Trust pilot program in Jackson, Mississippi, in December.

“It’s a guaranteed income pilot where we are giving resources to extremely low-income families, in effect $1,000 a month for 12 months,” said Nyandoro, appearing on CNBC with Hughes. “The pilot, in effect, is impacting 20 mothers and their families.”

“What we are seeing is the urgency of this moment in time,” she added. “These women we work with, in essence, make about $11,000 annually. So with these resources we’re in effect doubling their income.”

The pilot has helped some women work to become self-sufficient, and it has helped others pay off debt, said Nyandoro. “We’ve seen individuals go back to school and complete certifications” because the flexibility of cash allows the mothers to use the money for what they think they need most.

The existing earned income tax credit, or EITC — a government program that gives a financial boost for families with low or moderate incomes — needs to be “significantly larger, it needs to be monthly, and it needs to be more consistent,” he added.

Hughes, a Harvard dorm roommate of Facebook co-founder and chief Mark Zuckerberg, was an early spokesperson for the social network. He also worked on the products team. Unlike the college drop-out Zuckerberg, Hughes got his degree in 2006.

However, Hughes left Silicon Valley shortly after that to help organize online efforts for the 2008 presidential campaign of Democrat Barack Obama. He’s also a former publisher of The New Republic, a liberal media outlet whose journalism aims to debate and take stands on the issues of the day.

Among the nearly two-dozen 2020 Democratic presidential candidates, Hughes singled out Sens. Kamala Harris and Cory Booker for what he called “some pretty bold, even radical expansion” of the EITC benefit. “I think there’s a lot of momentum in this policy intervention.”

Hughes’ brand of basic income for working individuals differs from the concept of universal basic income, which provides money to everyone. UBI is supported by many tech billionaires, including Zuckerberg, Richard Branson of Virgin Group and Elon Musk of Tesla and SpaceX.