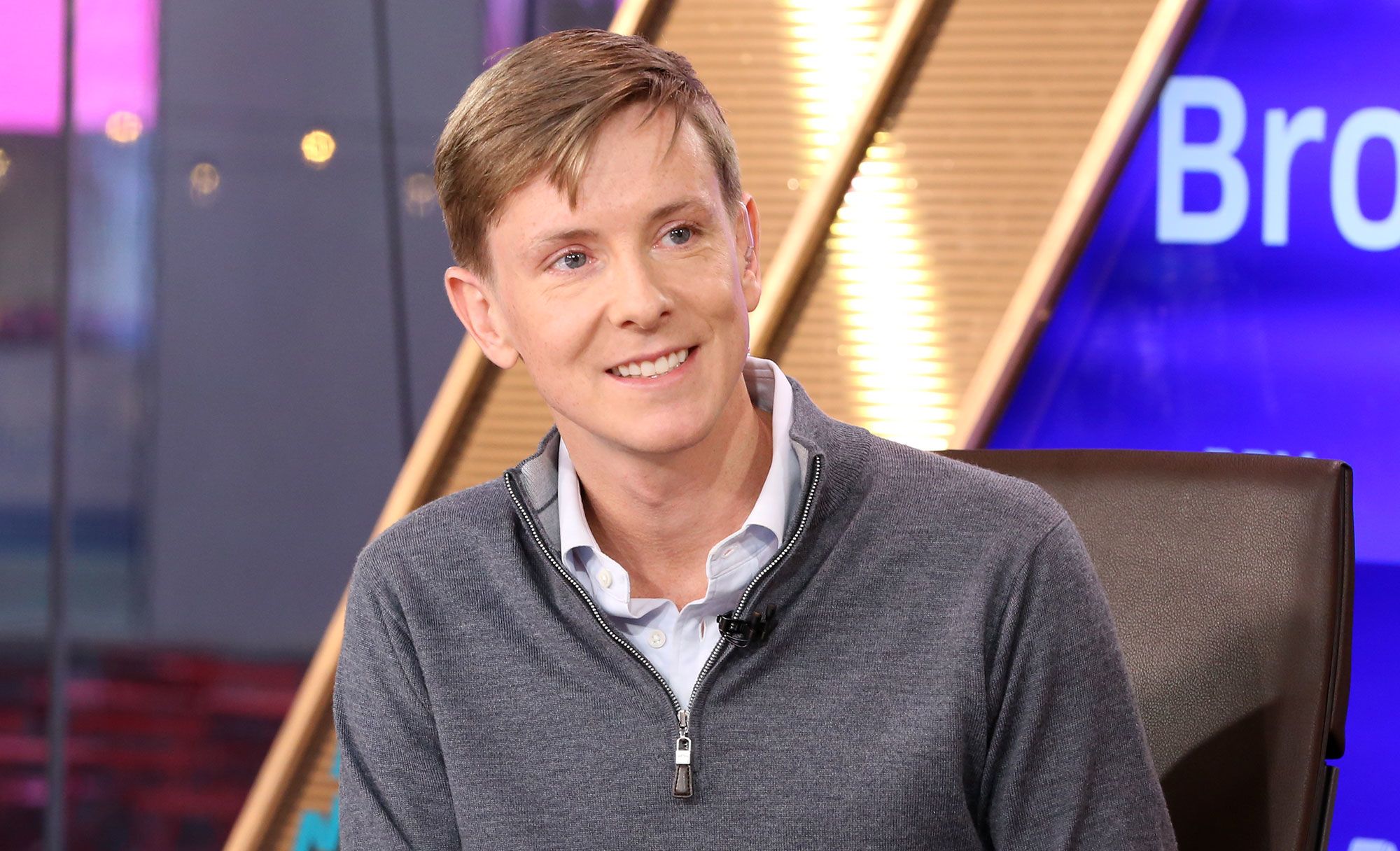 Chris Hughes, co-founder of Facebook, told CNBC on Monday that he has not heard from CEO Mark Zuckerberg since calling publicly for the breakup of the social media giant.

“I still consider him a friend,” Hughes said in a “Squawk Box” interview. “I don’t have any personal, negative feelings for Mark.”

“The issue is that his power has grown too big because we’re not regulating our markets the way that we must,” Hughes argued.

In a New York Times op-ed in May, “It’s Time to Break Up Facebook,” Hughes wrote that Zuckerberg and he last met in the summer of 2017, just months before the Cambridge Analytica data misuse scandal broke. Hughes described spending time with Zuckerberg’s wife and daughter, discussing politics, work and family life, and then parting ways.

“I haven’t heard from him since” the Times op-ed was published, Hughes told CNBC. “I’m not sure I will.”

Zuckerberg and Hughes were college roommates at Harvard University, where they started Facebook in 2004. Hughes left Facebook a few years later to work on Barack Obama’s 2008 presidential campaign.

With his op-ed, Hughes joined a growing list of former Facebook executives publicly voicing their concerns about the company.

“The most problematic aspect of Facebook’s power is Mark’s unilateral control over speech,” Hughes wrote in the Times. “There is no precedent for his ability to monitor, organize and even censor the conversations of two billion people.”

Zuckerberg responded to the Hughes piece in an interview with French broadcaster France 2. “My main reaction is that what he’s proposing we do isn’t going to do anything to help.”

On Monday, Hughes told CNBC he has raised issues to Zuckerberg in the past. “I had talked to him quite a bit about a whole set of issues here.”

Hughes said the government needs to separate Facebook from Instagram and WhatsApp — which the social network acquired in 2012 and 2014, respectively. The Federal Trade Commission approved both those deals. “The FTC needs to step back and admit it made a mistake,” he argued, adding that a freeze on future acquisitions should also be put in place.

Government agencies and politicians on both sides of the aisle are currently looking into Big Tech and anti-competition practices. The FTC has reportedly taken jurisdiction over looking into Facebook and Amazon. The Department of Justice is said to be investigating Google parent company Alphabet and considering a potential probe into Apple.

Hughes said he’s spoken privately with “several folks in government” and added they’re currently in a “fact-finding stage.” It’s not just one issue and one company that needs to be fixed, he said.

“I don’t think any particular company is perfect here,” he said. “They’re all too big, and we should think about regulating effectively to create more competition.” Some companies may require “behavioral remedies” and some “structural remedies,” he added.

YouTube is too big to fix
Facebook co-founder supports giving cash to single moms in public housing with no strings
To Top
error: Content is protected !!
Top