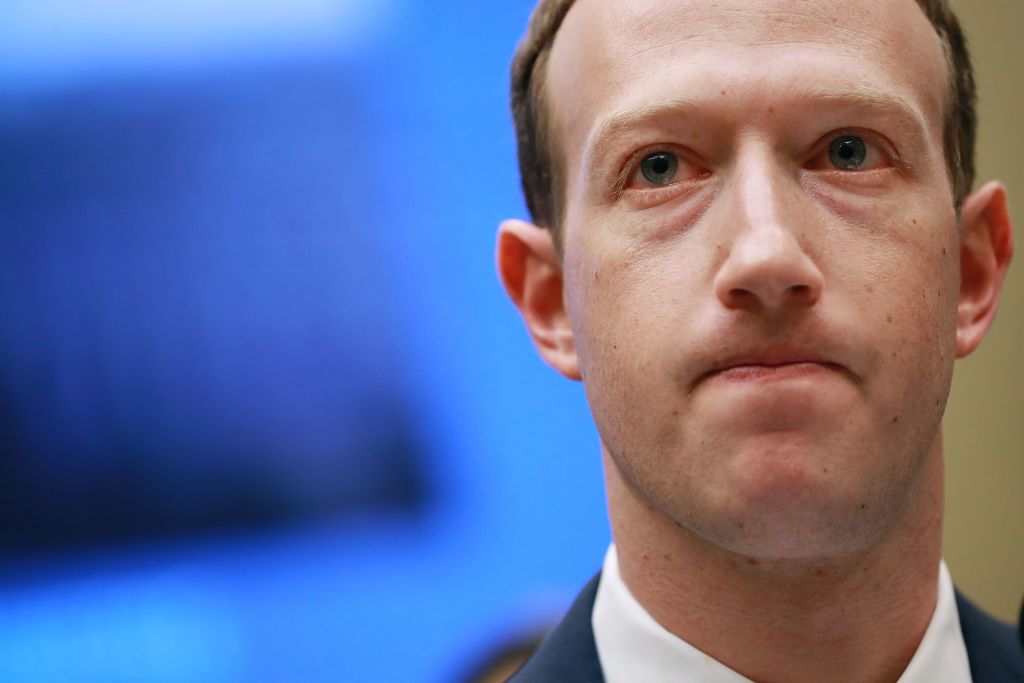 Three former Facebook content moderators agreed to put themselves in legal jeopardy to expose the appalling working conditions they experienced while employed by a vendor for the tech giant, according to a new report by The Verge.

Workers reported a dirty office environment where they often find pubic hair and bodily waste around their desks. Conditions at the Tampa site are so strenuous that workers regularly put their health in danger, several people told The Verge. One worker kept a trash can by her desk to throw up while she was sick since she had already used all her allotted bathroom breaks. Cognizant is not required to offer sick leave in Florida. One man had a heart attack at his desk and died shortly after, The Verge reported, and the site has not yet gotten a defibrillator.

Following an earlier report that uncovered shocking working conditions at the vendor’s Phoenix facility, The Verge spoke with 12 current and former Cognizant content moderators in Tampa, Florida. Three of those former workers agreed to break their nondisclosure agreements signed as a condition of employment, according to The Verge. The Tampa site is Cognizant’s lowest-performing site under the Facebook contract in North America, according to the Verge, with an accuracy score of 92 compared to Facebook’s stated target of 98.

Shawn Speagle, one of of the former moderators who went on the record, said he was not made aware of the extent of graphic content he would be exposed to while working for Cognizant. Cognizant told The Verge it is “transparent” about the type of work new hires will be expected to complete. Speagle told The Verge he has a history of anxiety and depression and has been diagnosed with PTSD since leaving the role at Cognizant.

On the job, Speagle recalled his first assignment involved watching a video of two teenagers smashing an iguana on the ground “until the thing was a bloody pulp.” The video was allowed to stay up under Facebook’s policies, according to The Verge.

“We work with our content review partners to provide a level of support and compensation that leads the industry,” a Facebook spokesperson said in a statement. “There will inevitably be employee challenges or dissatisfaction that call our commitment to this work and our partners’ employees into question. When the circumstances warrant action on the part of management, we make sure it happens.”

In a statement, Cognizant said it “strives to create a safe and empowering workplace for its more than 40,000 employees in the US and their colleagues around the world. Like any large employer, Cognizant routinely and professionally responds to and addresses general workplace and personnel issues in its facilities. Our Tampa facility is no different. Cognizant works hard to ensure a safe, clean, and supportive work environment for all of our associates.”

Read the full report at The Verge.