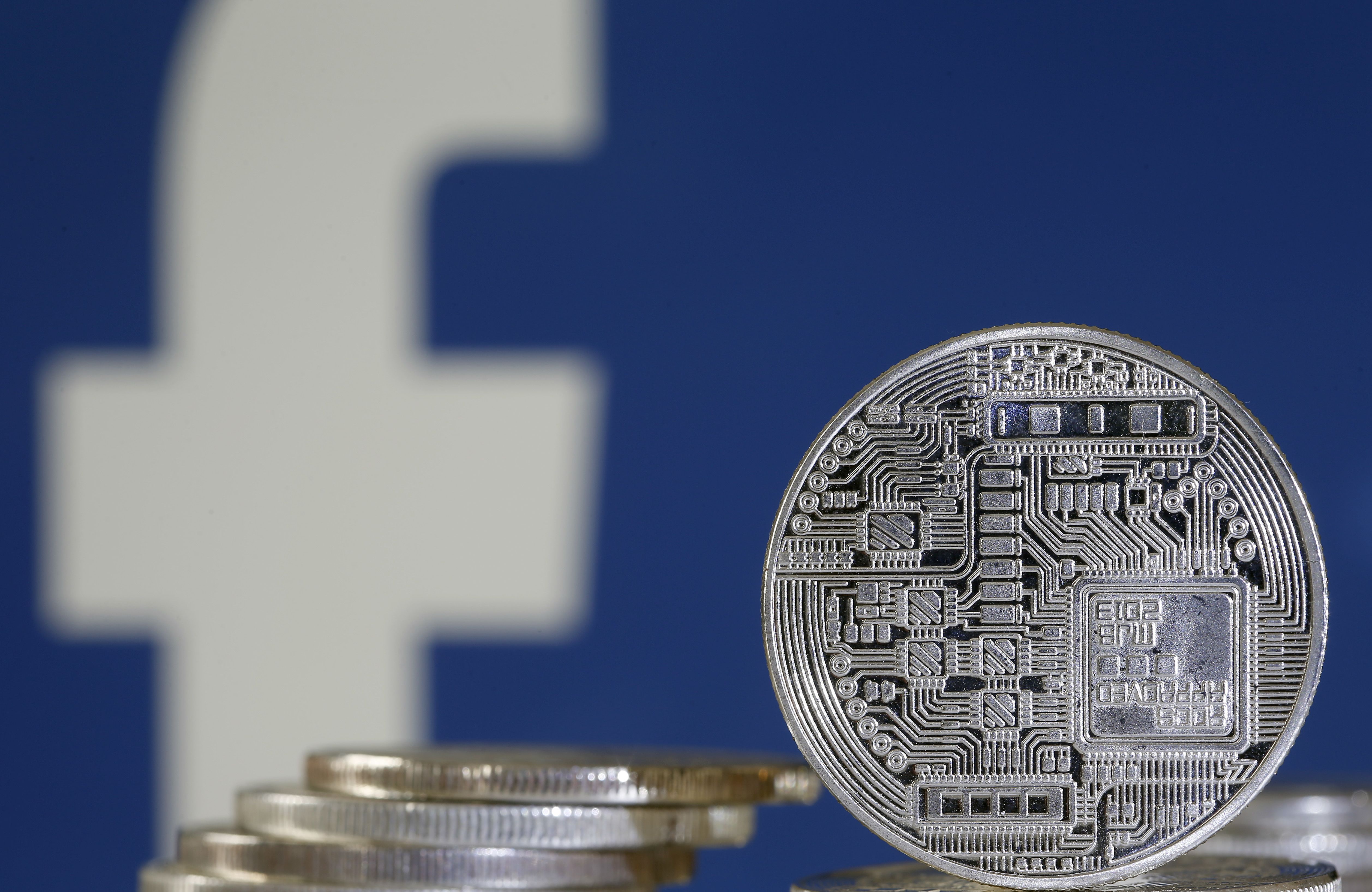 Facebook unveiled its Libra cryptocurrency on Tuesday, and it didn’t go unnoticed by European officials.

Le Maire said it was “out of the question” that Libra becomes a “sovereign currency,” Bloomberg reported, citing comments made on Europe 1 radio. “It can’t and it must not happen,” he added.

The Group of Seven (G-7)— which includes France, the U.K. and U.S. — is looking to set up a forum to assess the risks of digital currencies like Libra to the financial system. That’s according to the Financial Times, which cited a letter from Le Maire and Banque de France Governor Francois Villeroy de Galhau. The group will include central banks and the International Monetary Fund, the FT reported.

Meanwhile, Markus Ferber, a German member of the European Parliament, warned Facebook could become a “shadow bank” with the virtual currency plans, according to Bloomberg.

On the other hand, Bank of England Governor Mark Carney appeared more open to the scheme, saying he’s keeping an open mind — although added the caveat that Libra would have to face regulation.

“Anything that works in this world will become instantly systemic and will have to be subject to the highest standards of regulations,” the central banker said Tuesday.

A Facebook spokesperson said: “We look forward to responding to policy makers’ questions as this process moves forward.”

In this photo illustration, a visual representation of a cryptocurrency sits on display in front of a Facebook logo.

Set for a 2020 release, Facebook’s Libra is being overseen by a consortium of companies including Visa and Uber.

It’s a so-called stablecoin, meaning it’s asset-backed and aimed at holding around a certain value, instead of fluctuating like bitcoin and other cryptocurrencies.

The company has also developed a digital wallet, called Calibra, to enable its own users to store and exchange the token.

The venture contains many of the hallmarks that often come with a new cryptocurrency, including a white paper laying out the underlying technology and ultimate goal of the project. The white paper hints at the consortium’s willingness to work with regulators.

“We believe that collaborating and innovating with the financial sector, including regulators and experts across a variety of industries, is the only way to ensure that a sustainable, secure and trusted framework underpins this new system,” the document reads.

Many experts see Facebook’s foray into crypto as a promising sign for the industry, but say regulatory hurdles could be an area where the venture could potentially stumble.

“The news comes at a time when Facebook is under intense pressure from regulators, shareholders, and users to address privacy shortcomings,” said Aurelie L’Hostis, senior analyst at Forrester.

Facebook working with financial firms like Visa and Mastercard means “we can expect regulators and governments to raise questions regarding Facebook’s financial data collection and management process, and whether that system meets all legal and regulatory requirements,” L’Hostis says in a note Tuesday.

Raymond James says it sees potential in Facebook’s digital wallet, Calibra, saying it could help deliver on the company’s aim to provide “basic financial services to those without access.”

While it faces questions over whether it can lure in enough customers from traditional financial services and generate a profit, analysts at the investment bank say the focus on financial inclusion could “increase e-commerce adoption and thus benefit FB.”

Watch: Facebook just announced plans for its cryptocurrency, Libra— Five experts on what to watch