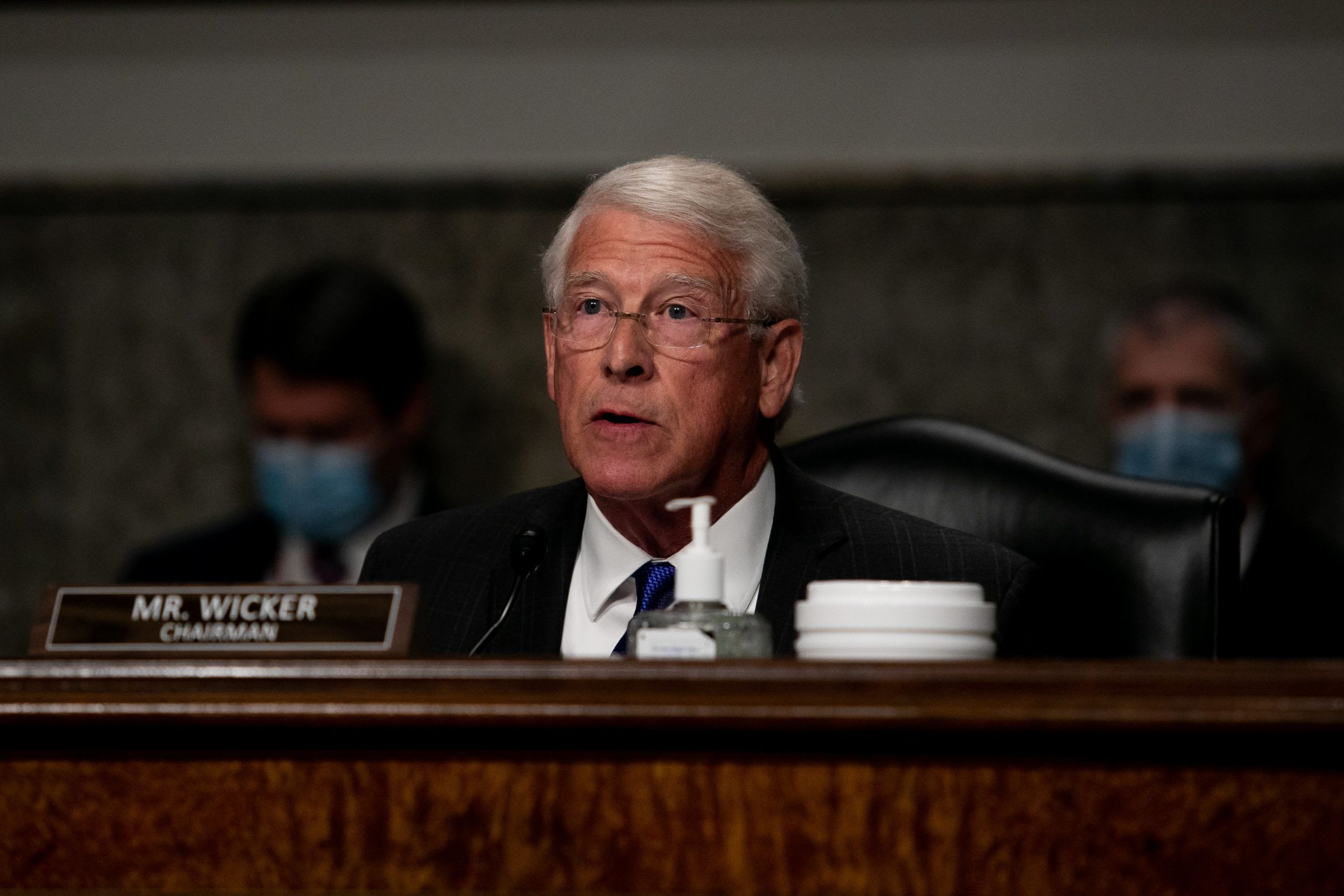 The CEOs of Facebook, Google and Twitter return (virtually) to Congress today to defend their legal liability shield to lawmakers keen to weaken it.The hearing began at 10 a.m. Eastern Time.The executives face lawmakers on the Senate Commerce Committee. Members unanimously supported the hearing after its scope was expanded to include discussions of digital privacy and tech’s impact on local media. Republicans and Democrats on the committee remain divided over how to tackle these issues, but their shared concern leaves an open path for reform to come down the road.”There is more common ground than people realize,” Sen. Richard Blumenthal, D-Conn., told CNBC Tuesday of Republicans’ and Democrats’ approach to reforming the legal shield known as Section 230. He said there could be more “opportunity for bipartisan consensus” after the election.Section 230 protects tech platforms from liability for their users’ posts but also allows them to moderate content they consider “objectionable.” Republicans have complained that the legal shield allows tech companies to get away with removing messages they disagree with, particularly those from conservatives. Tech companies have repeatedly denied claims that their moderation practices are based in biased policies or algorithms.Democrats, on the other hand, fear that tech platforms have not done enough to police their platforms and that Section 230 allows them to get away with not taking appropriate action. Blumenthal said he’s particularly concerned about disinformation on the platforms that could discourage potential voters from turning out or mislead voters about the election outcome.Chairman Roger Wicker, R-Miss., opened the hearing by discussing the historical importance of Section 230 in allowing for America’s Big Tech companies to grow. But, he said, the now-large companies have the ability to “stifle” messages and “the time has come for that free pass to end.””There is strong bipartisan support for reviewing Section 230,” Wicker said. “In fact both presidential candidates, [Donald] Trump and Biden, have proposed repealing Section 230 in its entirety — a position I have not yet embraced.”Ranking Member Maria Cantwell, D-Wash., focused her opening remarks on concerns about disinformation on the tech platforms. She said she doesn’t want to see a “chilling effect” on cracking down on hate speech become a result of the hearing and said she wants to get a report on how the platforms are tackling election interference.Facebook founder and CEO Mark Zuckerberg and Square co-founder and CEO Jack Dorsey.Getty Images | CNBCIn their written testimonies, the CEOs warn of the potential negative impacts of repealing key portions of Section 230. Twitter CEO Jack Dorsey wrote that it would impose the greatest harm on small businesses that can’t keep up with legal fees. Google’s Sundar Pichai wrote that the statute has been “foundational to US leadership in the tech sector.”The hearing will also be a chance to see where lawmakers stand on a national privacy law, which similarly has widespread support but has been held up by disagreements over two details of how it should be enforced. Democrats have advocated for a bill that would allow states to add extra protections for their constituents and give consumers the right to sue companies they believe violate their digital privacy rights.Republicans want a uniform national privacy law that will preempt state laws are opposed to so-called private rights of action. They fear a patchwork of state laws and petty lawsuits that bog down smaller companies.Blumenthal said he thinks it could be possible to “modify” those details to reach a middle ground if a national law provides strong protections for consumers.For Facebook’s Mark Zuckerberg and Google’s Pichai, this is their second time testifying before Congress this year after the House’s antitrust hearing in July. Zuckerberg and Twitter’s Dorsey are also set to testify before the Senate Judiciary Committee next month about their handling of the New York Post’s unverified story about former Vice President Joe Biden’s son.This story is developing. Check back for updates.Subscribe to CNBC on YouTube.WATCH: How the internet is regulated