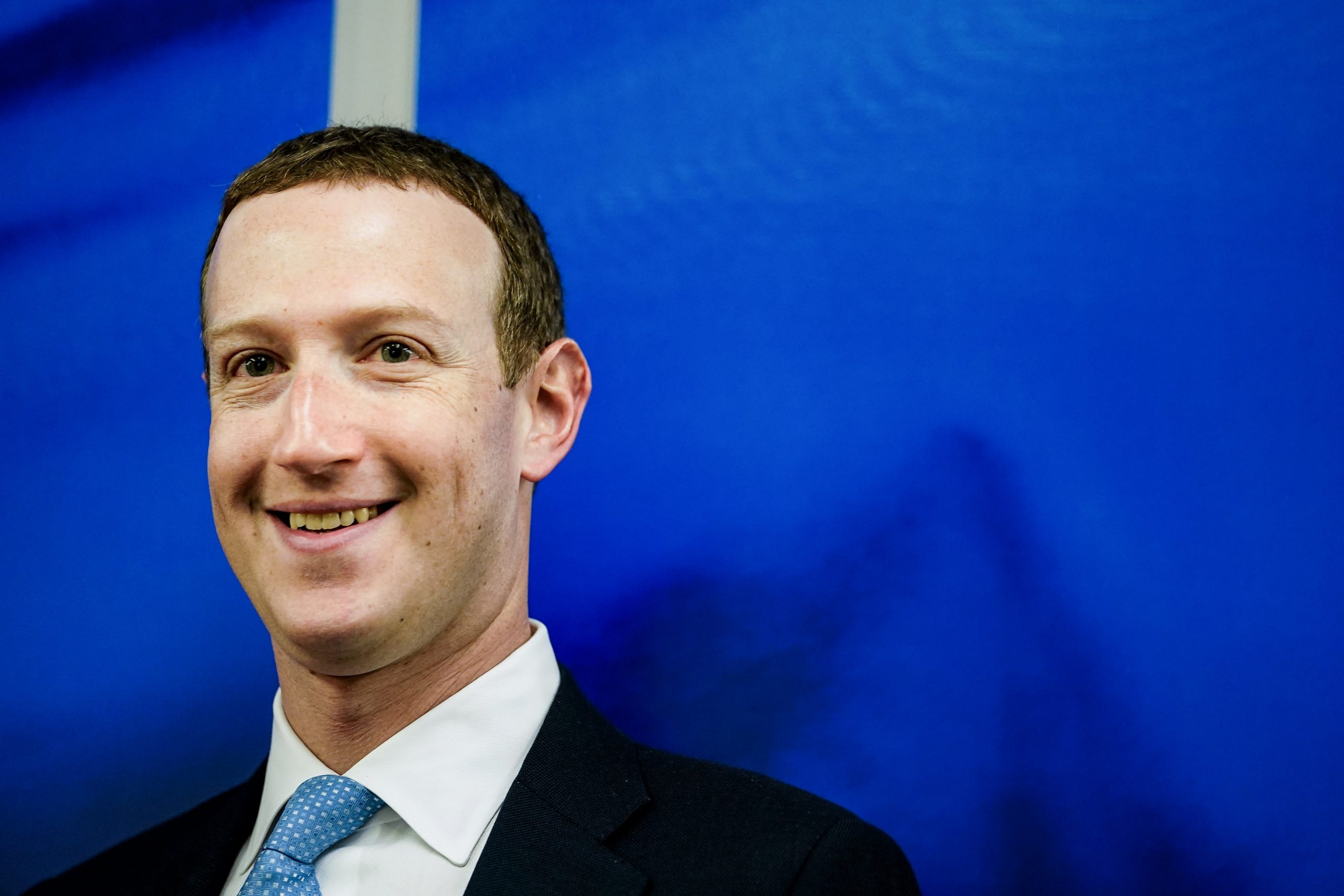 Facebook CEO Mark Zuckerberg in 2017.KENZO TRIBOUILLARDFacebook announced Friday it is temporarily stopping recommendations of new groups to users ahead of Tuesday’s election.The announcement came a day after CEO Mark Zuckerberg said he was concerned about the elevated risk of disturbances in the U.S. stemming from the election.”I’m worried that with our nation so divided and election results potentially taking days or weeks to be finalized, there is a risk of civil unrest across the country,” Zuckerberg said on a call discussing Facebook’s third-quarter earnings. “Given this, companies like ours need to go well beyond what we’ve done before.”The company on Friday also announced that it will limit the distribution of the “save our children” hashtag dues to its connections with the conspiracy theory group QAnon, which Facebook banned earlier this month.”When people search for it, they will now see the credible child safety resources,” a company spokesman said in a statement.Facebook groups are known to be used to spread conspiracy theories and misinformation. The decision to filter new groups from recommendations is a tactic that can slow the spread of misinformation in the final days of the U.S. election.Zuckerberg on Wednesday said during a hearing before the Senate Commerce Committee that the social media company will temporarily halt the recommendation of civic groups.Additionally, Facebook-owned Instagram announced Thursday that it will temporarily disable the “Recent” tab from hashtag pages in an effort to reduce the spread of misinformation. The tab is a feature that shows users the latest content labeled with specific hashtags, regardless of whether it’s relevant to the topic.The company has not said when these features will be turned back on.