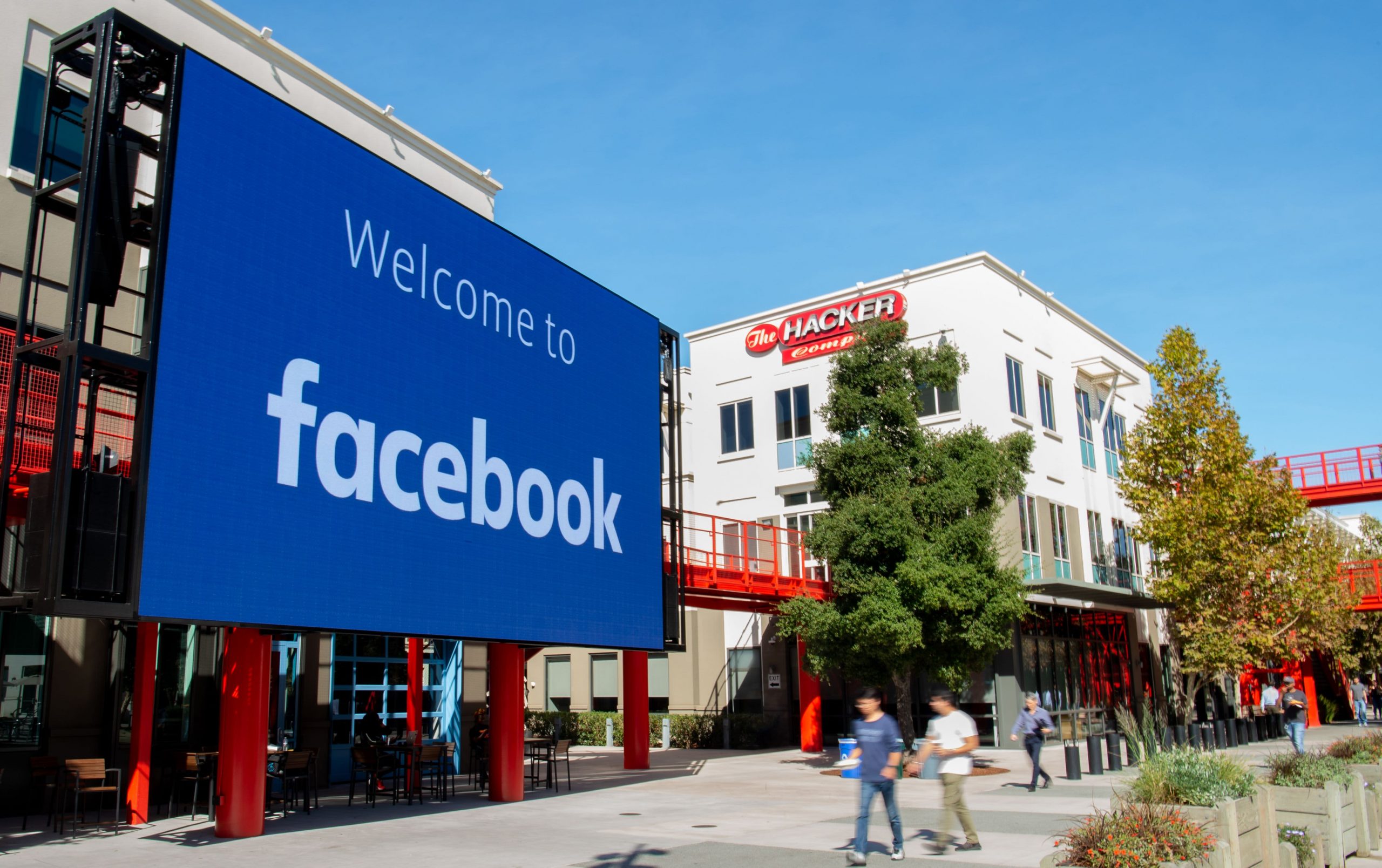 A giant digital sign is seen at Facebook’s corporate headquarters campus in Menlo Park, California, on October 23, 2019.Josh Edelson | AFP | Getty ImagesDocuments made public in court Wednesday allege that Facebook executives brushed off an employee who proposed changing an ad metric to make it more accurate, because they thought the change would impact revenue. The documents come as part of an ongoing class action lawsuit, which was originally filed by a small business owner in 2018. They have to do with Facebook’s “potential reach” metric, which lets advertisers see an estimated audience of how many people its campaign could potentially reach while setting bidding and budgets. The unsealed filing was first reported by the Financial Times. According to the lawsuit, Facebook’s senior executives knew for years that its “potential reach” function was inflated and misleading, but that they failed to act and actively tried to conceal the issues. It said that Facebook COO Sheryl Sandberg acknowledged in a fall 2017 email that she had known about problems with “Potential Reach” for years.The suit says “Potential Reach” is misleading because it describes itself as a measurement of “people” when it is at best a measurement of accounts. It says Facebook deliberately didn’t remove duplicate or fake accounts from that metric. The lawsuit also claims that in early 2018 a Facebook analysis found removing duplicate accounts from the reach creature would cause a 10% drop in the figures. A product manager working on “Potential Reach” allegedly proposed changing the metric so it would no longer include the words “people” or “Reach” and make clearer that it was based on accounts. But the lawsuit says Facebook’s metrics leadership team rejected them “because the ‘revenue impact’ for Facebook would be ‘significant.'” “As the product manager for Potential Reach put it: ‘it’s revenue we should have never made given the fact it’s based on wrong data,'” the lawsuit reads. “Another employee stated ‘[t]he status quo in ad Reach estimation and reporting is deeply wrong.’ The only question was, ‘[h]ow long can we get away with the reach overestimation.'” Facebook generated $84.2 billion in advertising revenue in 2020, making it one of the largest digital ad players in the U.S. and globally. “These allegations are without merit and we will defend ourselves vigorously,” a Facebook spokesperson said via email in response to the new allegations in the lawsuit.In March 2019, after the original lawsuit was filed, Facebook said it was changing “estimated potential reach” to be based on how many people have been shown an ad on a Facebook Product in the past 30 days who match an advertisers’ desired audience and placement criteria, versus basing estimates on people who were active users in the past 30 days.A description on Facebook’s “Potential Reach” function on its website as of Thursday described it as one that “estimates how many people your ad could potentially reach depending on the targeting and ad placement options you select while creating an ad.” It also says that the function “isn’t an estimate of how many people will actually see your ad, and may change with time.” The lawsuit cites an example when in August 2018 when Facebook told advertisers it had a “Potential Reach” of 230 million adults, when according to census data cited in the suit, only 170 million were using Facebook. Facebook’s website on the function says estimates “aren’t designed to match census population or other sources,” and could differ depending on factors like how many accounts are used by a person or how many visitors are in a particular geographic location at a time.

‘Facebook was wrong’: Australia’s treasurer slams social media giant’s move to block news
Twitter commits that 25% of its executives will be minorities or women by 2025
To Top
error: Content is protected !!
Top