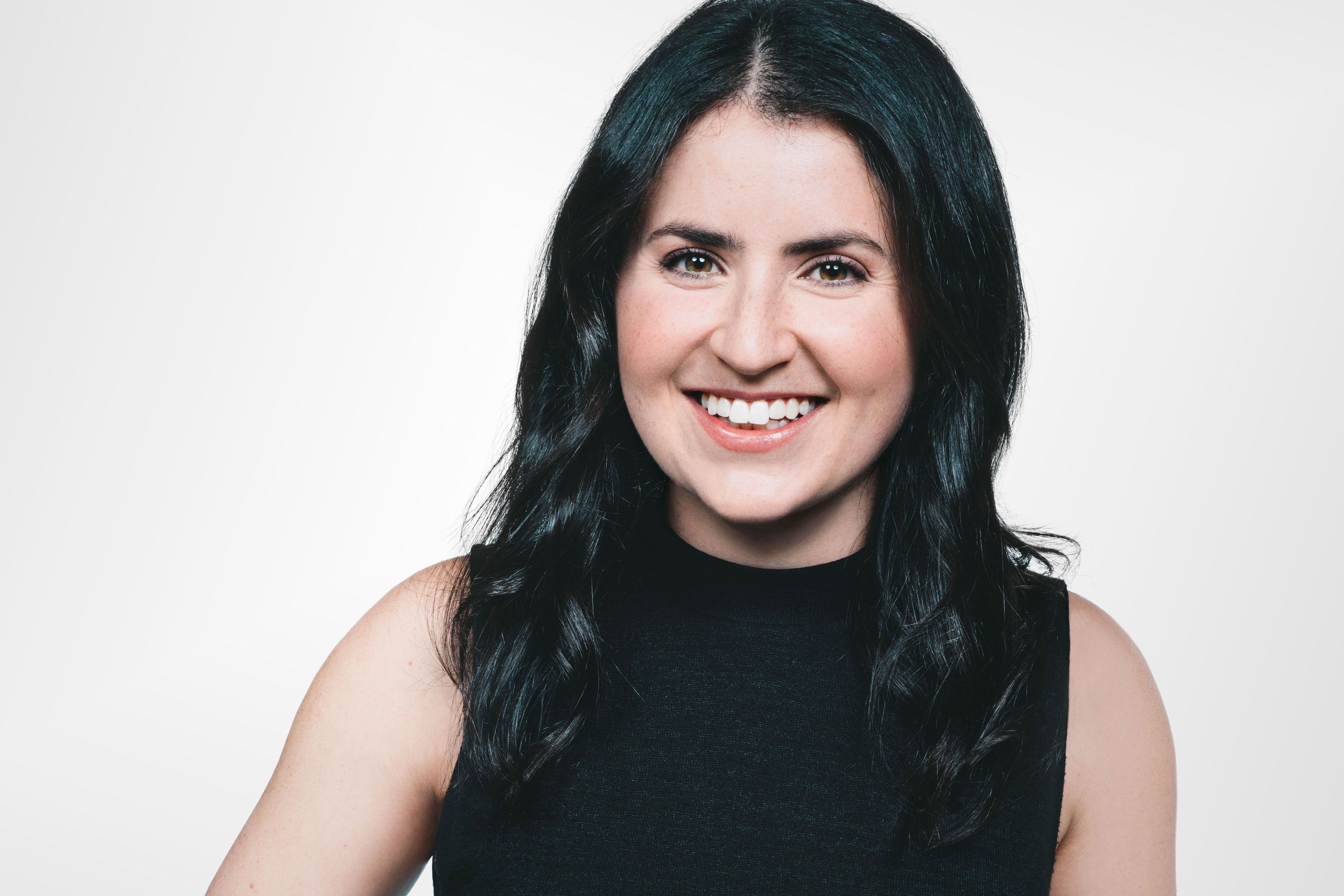 On February 12, 2018, Silicon Valley investor and cryptocurrency technologist Howard Wu was invited to Facebook headquarters in Menlo Park to discuss the implications, opportunities and risks of introducing more than 2 billion online users to blockchain technology.

Instead, he met with Morgan Beller, a rather new employee in Facebook’s corporate development unit who treated him to a cup of joe from the Philz Coffee on the company’s campus.

Beller’s questions were fascinating, if not far-fetched.

“‘If you had a platform of over 2 billion users, how would you go about trying to integrate blockchain technology into the platform?'” Wu recalls Beller asking. By the time their coffee meeting — one of many — was over, Wu left Facebook feeling an equal combination of excitement and uncertainty.

“It wasn’t VPs at a table discussing the forward direction of a project. It was very casual, but I thought it was an exciting prospect,” Wu told CNBC. “This ended up metamorphosing into what Libra and Calibra became.”

Since announcing its Libra digital currency and Calibra digital wallet in June, Marcus has been the public the face of the two projects, announcing the details in blog posts, doing press interviews and testifying before skeptical lawmakers in Congress.

But in the blockchain community, Beller is known as the original driving force behind Facebook’s push into cryptocurrency. On LinkedIn, Beller lists herself as head of strategy for Calibra as well as co-creator of Libra — one of three Facebook employees to do so, alongside Marcus and Vice President Kevin Weil.

“Morgan was really the first one, at least to my understanding,” Wu said. “She’s done a fantastic job of getting other people in the cryptocurrency communities to get on board with Libra. She has a very outsize value-add from that alone.”

A big believer in financial inclusion

Facebook declined to make Beller available for an interview. But CNBC spoke with 10 tech industry professionals who have worked with Beller throughout her career in Silicon Valley, including some who have worked with her since she joined Facebook and turned her focus to cryptocurrency in 2017.

Beller is a short, dark-haired 26-year-old and people describe her as a charismatic, optimistic and energetic hustler.

Before working with Marcus and Weil, she was the sole person working on a Facebook blockchain initiative. For months in 2017, Beller spent time researching the technology and meeting with folks in the industry, according to Wu and another person familiar with the matter.

Beller succeeded in convincing the company to take blockchain technology seriously, and on May 8, 2018 the project was officially kicked off with Beller working on the project alongside Marcus, who had previously been the executive in charge of Facebook’s Messenger chat service.

Over the next few months, Marcus and Beller succeeded in recruiting other top Facebook talent, like Weil, onto their blockchain group, putting together the team that is developing Libra and Calibra.

Beller may not have a high profile, but she’s become a fixture in the crypto scene, said Bill Barhydt, CEO of Abra, a digital wallet startup in Mountain View, California. Barhydt said Beller has spent a lot of time making the rounds in the crypto community, having meetings with folks like Wu and attending conferences focused on the technology.

“She’s a big believer in financial inclusion and the ability for cryptocurrency tech to have a very positive impact in underserved communities around the world,” he said. “I give her a lot of credit for taking what seems like a very methodical, long-term approach to figuring this out.”

Those sentiments have been echoed by Facebook and Marcus since the June announcement of Libra and Calibra. Last week, in his prepared remarks for the Senate Banking Committee, Marcus stated that “the status quo is not working for many; it is too expensive for people around the world to use and transfer their money. We believe Libra can offer a more efficient, low-cost and secure alternative.”

In addition, many people in the crypto community praise her effort to amplify their feedback — both praise and concern — to her colleagues within Facebook.

“Facebook has lost its benefit of the doubt from all the privacy and data regulation violations that they’ve taken on,” Wu said. “So because of that it’s nice to have someone on the inside who is very clearly striving to uphold the best standards.”

To those who have worked with Beller in the past, her rise within Facebook comes as little surprise.

Beller’s first high-profile role was at venture capital firm Andreessen Horwitz, where she was a partner on the deal team between 2013 and 2016. There, she showed her knack for quickly building networks, doing company diligence and spotting opportunities.

“Morgan is incredibly sharp, has a great product sense and was always insightful when we worked together,” said Steve Sinofsky, a partner at the firm who was previously a high-level executive at Microsoft.

After Andreessen Horowitz, Beller worked at Medium, the San Francisco company that allows writers to publish long-form pieces. Beller spent a year there on the company’s corporate development team. Her biggest accomplishment was leading Medium’s acquisition of Embedly, a small start-up whose technology allows websites to easily embed rich media such as gifs.

“If you needed somebody to figure something out, you would say, ‘Hey Morgan, go figure this out.’ She’d go and meet people, learn everything, understand the landscape and come back and present it,” said Edward Lichty, Medium’s head of partnerships at the time and Beller’s supervisor at the time.

“I’ve always thought Morgan would do great things, and it’s not at all a surprise to me that she ended up at Facebook at the center of something as significant as Libra is.”

How Facebook’s cryptocurrency is different
Libra hearings may give bitcoin ‘much-needed political momentum’
To Top
error: Content is protected !!
Top