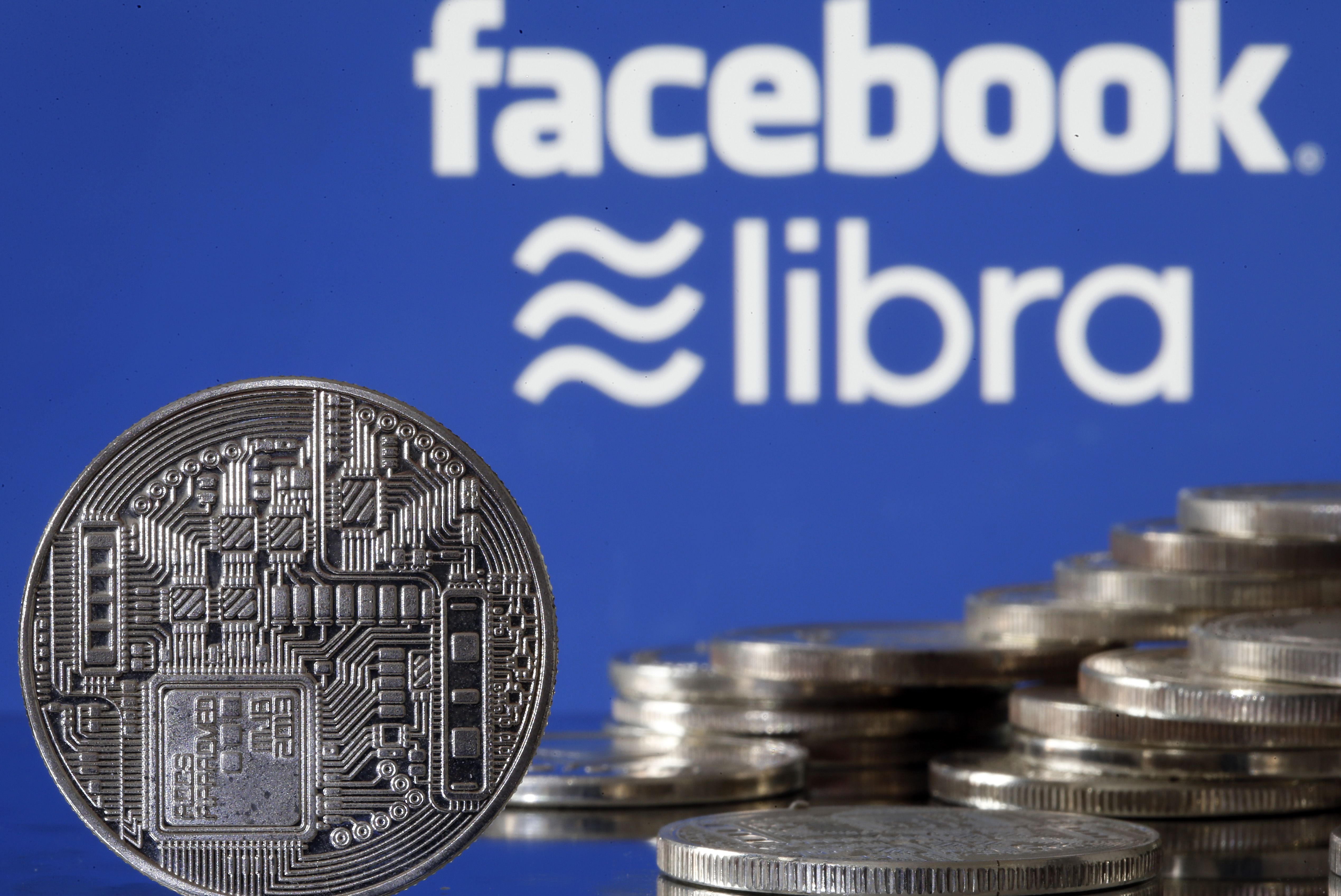 A visual representation of a cryptocurrency coin on display in front of the logos for Facebook and Libra.

Facebook has made headlines of late with its plans to create a cryptocurrency.

The social media company has been forced to defend the project on Capitol Hill, amid regulatory concerns around data privacy and potential illegal usage, while the G-7 has warned it poses “serious” legal risks.

It’s an experiment in monetary systems for the digital age, and has inevitably been compared to popular cryptocurrencies like bitcoin. However, many experts question whether Libra can even be called a cryptocurrency.

Other than the fact that they both come with a white paper and are referred to as cryptocurrencies, Libra and bitcoin are actually very different. Here’s a rundown of the key differences between the two.

One of the biggest differences lies in the underlying technology behind both currencies.

With bitcoin, transactions are recorded anonymously on a public ledger known as the blockchain. It’s essentially a database maintained by a network of computers, on which transactions are secured in such a way that makes it virtually impossible to tamper with.

Libra also uses a form of blockchain, or distributed ledger technology. But unlike bitcoin, Libra’s blockchain is permissioned — at least for now — meaning that transactions can only be added to it by a group of trusted parties.

That’s where the Libra Association, a Switzerland-based consortium of companies including Visa and Uber, comes in. Each of the nonprofit organization’s members have invested a minimum of $10 million into the project.

“Libra will create a centralized structure governed by an unelected ‘association’ composed exclusively of large institutions who have purchased their voting rights,” said Ido Sadeh Man, founder and president of the Saga Foundation, a cryptocurrency firm that counts J.P. Morgan Chairman Jacob Frenkel as an advisor.

It’s different to bitcoin’s network, which can be accessed and maintained by anyone with decent enough hardware and access to the internet.

“Cryptocurrencies are defined by their lack of reliance on trusted intermediaries,” Peter Van Valkenburgh, director of research at the cryptocurrency policy think-tank Coin Center, said in a recent blog post.

“We believe that Libra is not a cryptocurrency because of its use of a permissioned ledger and its reliance on a trusted issuer to hold and manage a fund of assets that back the currency.”

Bitcoin’s white paper describes the virtual currency as a peer-to-peer payment system, allowing people to exchange money without going through a bank.

It’s commonly used today as a form of investment, with the term “HODL” being a common slang phrase in the industry to describe buying and staying invested in the cryptocurrency for the long term. It’s frequently been referred to as “digital gold. “

Libra’s primary purpose is to be used in cross-border payments and money transfers. The currency is tied to a basket of government-backed currencies and other assets, to avoid the volatile swings often seen in cryptocurrencies like bitcoin and ether.

Referred to by many in the industry as a “stablecoin,” Libra is aimed at maintaining a stable value. David Marcus, the Facebook executive leading the blockchain initiative, has previously said it will work “more like a traditional currency” than a cryptocurrency.

“Bitcoin and Facebook’s Libra both represent stages in the evolution of currency but in starkly different ways,” Charles Hayter, co-founder and CEO of digital currency comparison platform CryptoCompare, told CNBC.

What Hayter means by “governed by supply and demand” is that Facebook and its partner companies can adjust the supply to match a quantity of other assets held in reserve, effectively maintaining a stable price even when demand changes.

Bitcoin on the other hand has a fixed supply. The total number of bitcoins that will ever be minted is “hard-capped” at 21 million.

“Bitcoin supply is fixed and cannot react to the market’s demand,” the Saga Foundation’s Sadeh Man said. “Libras are created or burned when one of Libra’s authorized resellers deposit or withdraw money from its reserve.”

Facebook’s currency has taken the spotlight when it comes to talk of regulating cryptocurrencies. But some worry the company’s blockchain project could be lumped in with other digital assets by regulators.

That would be problematic given the difference between Libra and a digital currency like bitcoin. Whereas bitcoin rules out the need for financial intermediaries, Libra’s model is reliant on the entities which form the Libra Association, Coin Center’s Van Valkenburgh said.

The Libra Association currently consists of 28 founding members, according to the Libra white paper, and is hoping to reach 100 members by the time the currency launches. The token is slated for launch in the first half of 2020.

Though bitcoin’s network involves so-called “miners” who record transactions, it wouldn’t make sense to regulated them as they aren’t trusted custodians of user funds, Van Valkenburgh said. Cryptocurrency exchanges and wallets on the other hand do require regulatory oversight, he added.

Questions around how Libra would fit into existing financial regulations were raised at Wednesday’s hearing. Facebook’s Marcus was grilled on whether Libra could be considered a financial security, which he said could not be the case. But Marcus said it could possibly be considered a commodity.

Securities and Exchange Commission Chairman Jay Clayton last year told CNBC that cryptocurrencies like bitcoin could not be viewed as securities. Cryptocurrencies are “replacements for sovereign currencies” like the dollar and the euro, he said.

Regardless, if Facebook and its partners do manage to overcome the regulatory hurdles that have accompanied Libra, the currency “will undoubtedly have an enormous impact on the global economy — possibly eclipsing that of bitcoin,” CryptoCompare’s Hayter said.

For Andy Bryant, chief operating officer of cryptocurrency exchange bitFlyer’s European business, Libra could start to convince people there are “other ways” of storing value than using fiat currencies like the U.S. dollar. “If that’s all that Libra achieves, I think it will be a great step forward,” he said. 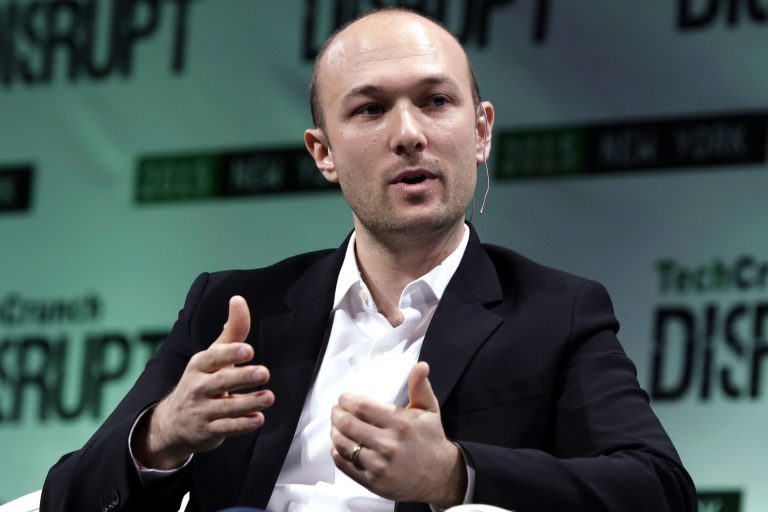 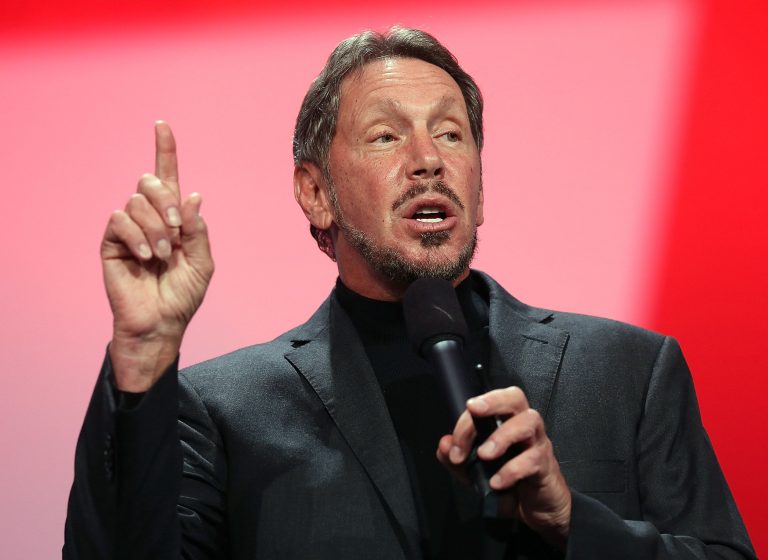 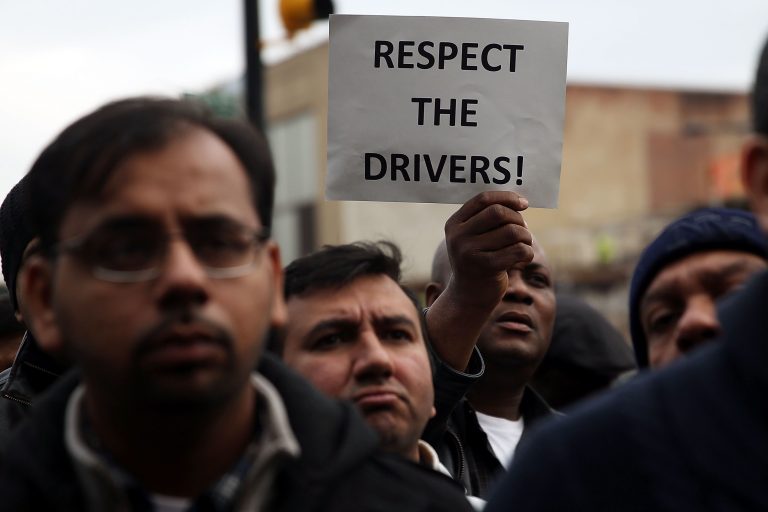 Uber, Lyft drivers to go on strike over low wages and benefits