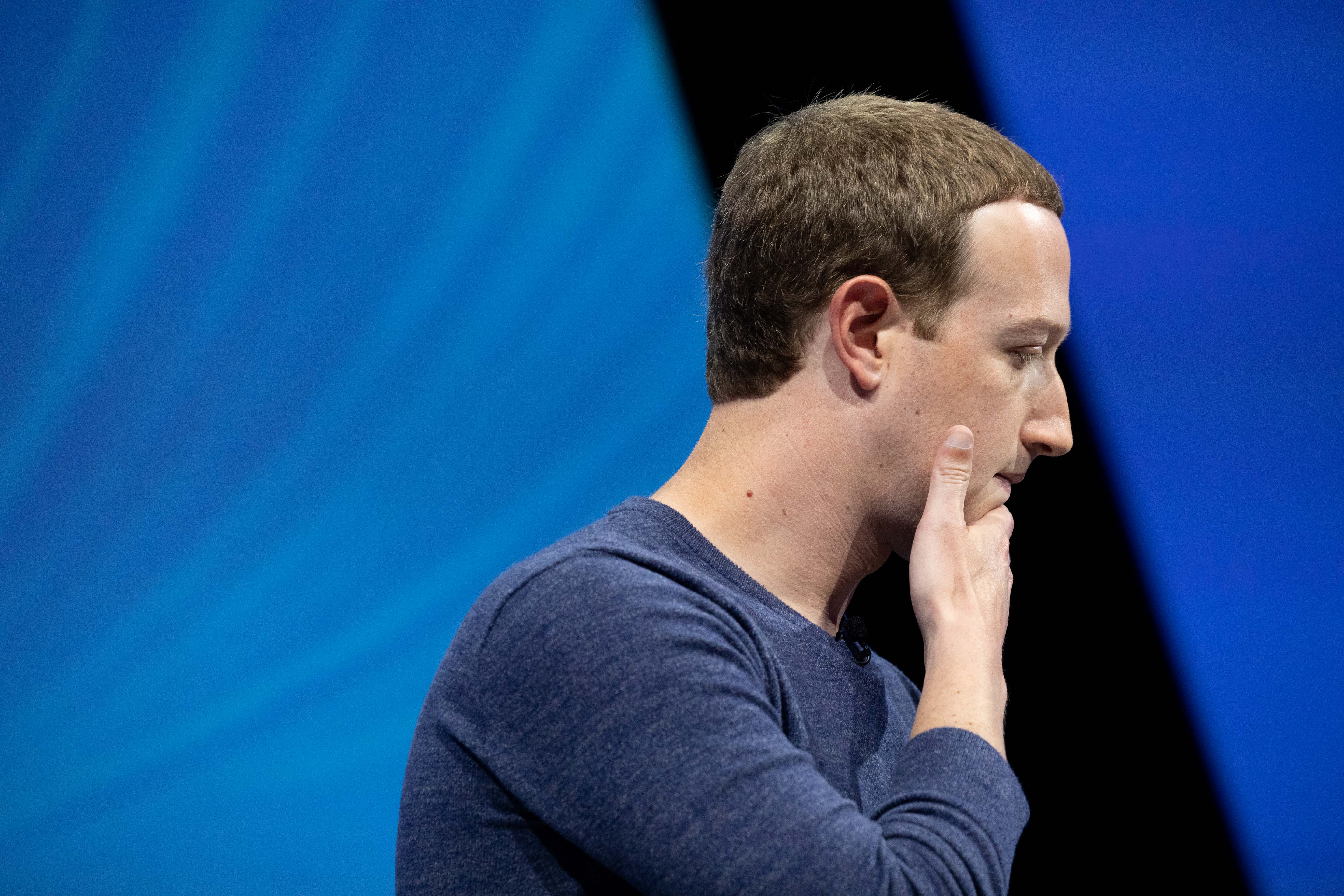 The company said it nominated longtime Facebook executive Michel Protti for the position. In that role, Protti will lead Facebook’s privacy program and be required to “independently submit to the FTC quarterly certifications that the company is in compliance with the privacy program.”

Part of the FTC agreement required that Facebook institute an independent privacy committee and put compliance officers in place.

“Any false certification will subject them to individual civil and criminal penalties,” the FTC said in Wednesday’s settlement announcement.

Protti’s nomination will have to be approved by Facebook’s new privacy committee, as required by the FTC agreement, and only the committee can remove him. The committee will be stood up within 120 days, a Facebook spokesperson told CNBC. The spokesperson declined to say if there will be other compliance officers besides Protti.

Protti was previously Facebook’s vice president of product marketing on partnerships. He’s been with the company since December 2013, according to his LinkedIn profile.