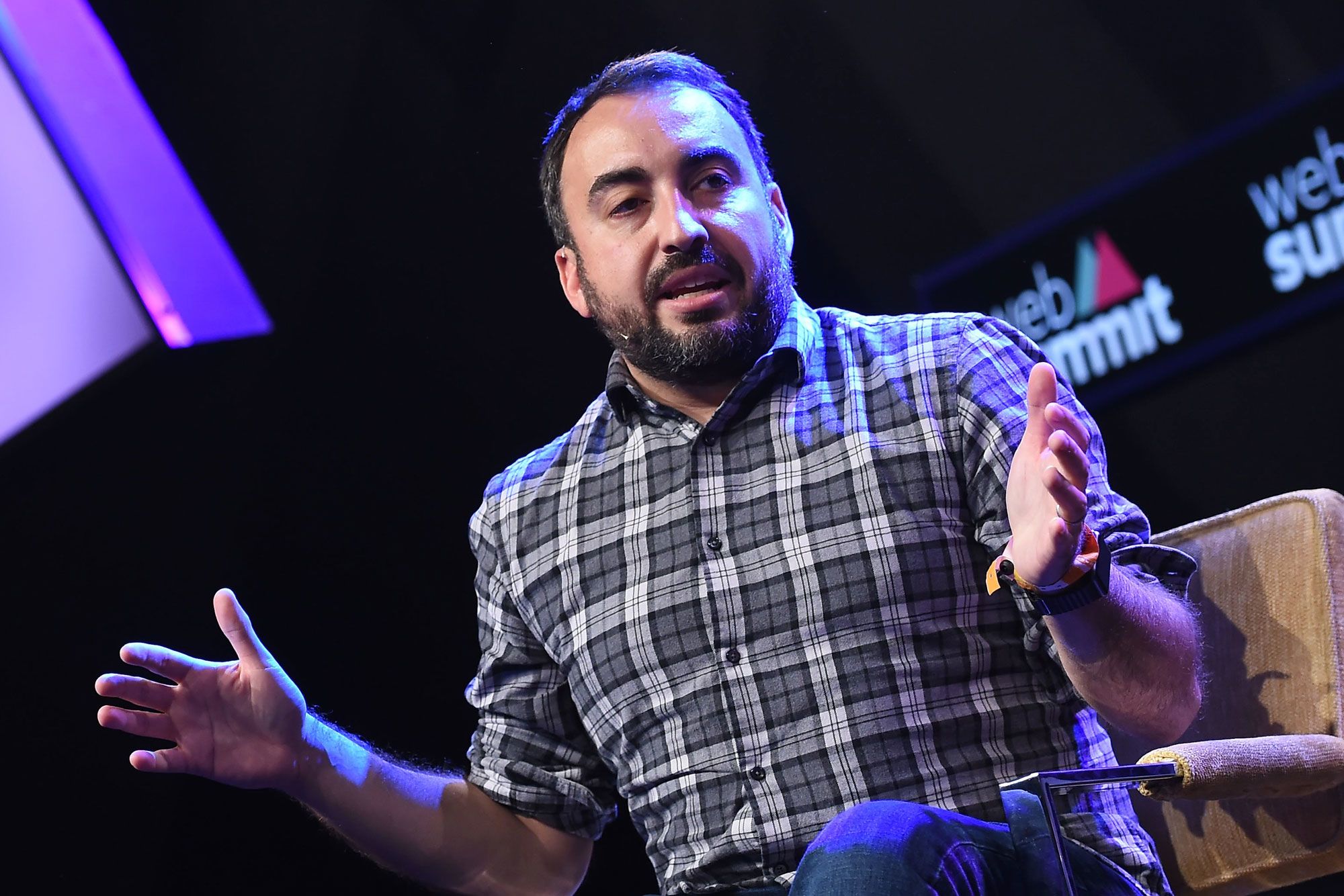 Earlier Wednesday, the FTC announced the settlement with Facebook over how it handled user data, including the Cambridge Analytica scandal. The order includes several provisions to create privacy oversight for the company, such as the creation of a privacy committee.

The settlement comes as the DOJ is beginning a broad antitrust investigation into Big Tech. Alex Stamos, a former chief security officer at Facebook, said on CNBC’s “Squawk on the Street ” that the federal regulators don’t seem to have a clear goal for tech regulation.

“It seems to me that we are actually going two different directions that are not compatible. If you want these companies to have competition, then you need to require them to allow other people to utilize the data they sit on,” Stamos said.

“The Number One piece of value that they have is that they are sitting on the data of billions of people. But by ordering them to never again allow that data out of their control, it immunizes them from any kind of criticism. So, I think it’s actually really confused.”

The members of the privacy committee will be appointed by an independent nominee committee and can only be fired by a super majority of Facebook’s board, according to the FTC. The order also requires Facebook CEO Mark Zuckerberg to certify that the social media company is in compliance with the privacy program in the settlement on a quarterly basis.

The new privacy program will require Facebook to conduct a privacy review of every new or modified product, service or product before implementing. The program also applies to WhatsApp and Instagram, according to the FTC.

Stamos said the FTC order addresses data access for third party developers, which helped create the Cambridge Analytica scandal but doesn’t necessarily help with some of the bigger concerns people have about privacy.

“A lot of people are concerned about what kind of information the Big Tech companies have about them and their family members, and this doesn’t substantively address that,” Stamos said.

The Justice Department has not specifically named the companies it is investigating, but shares of Alphabet, Amazon and Facebook slipped in after-hours trading on Tuesday following the news. They fell further in Wednesday’s regular trading session.

Stamos said the country needs a law to clarify how tech companies should operate.

“We need to have a law in the United States that defines how we want tech companies, but other companies as well, to handle our personal data. How do we want them interacting with one another, and how do we want to balance the privacy issues with some of the really important security, safety and competition orders that are brought up by this order?” Stamos said.