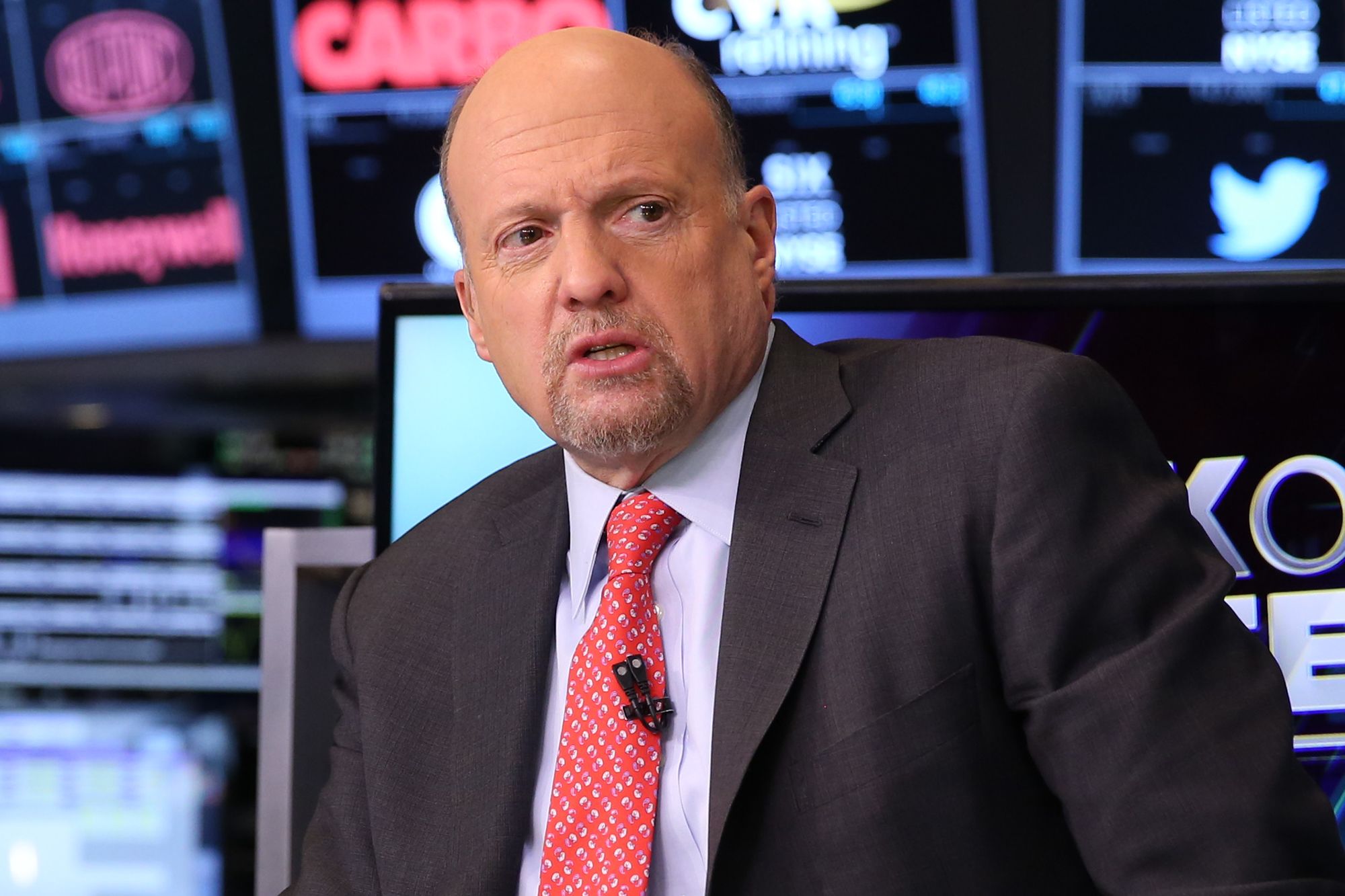 “It’s kind of shocking how strongly the Federal Trade Commission is coming in, ” Cramer said. “Facebook is a demonstration of what happens when the U.S. government is displeased with a company.”

The FTC on Wednesday formally announced its $5 billion settlement with the social media giant over its privacy policies. As part of the settlement, the FTC mandates that Facebook must create an independent privacy committee on its board of directors to limit CEO Mark Zuckerberg’s control over privacy decisions.

It also requires Zuckerberg take on new responsibilities to ensure compliance and requires him to submit quarterly compliance certifications.

And it’s a move that the “Mad Money ” host wasn’t expecting.

“This is reaching into the board room,” Cramer said on “Squawk on the Street. ” “Is there anything left that they didn’t do to Zuckerberg?”

But the Republican FTC commissioners claimed the settlement stripped Zuckerberg of more power than a court would, saying the agency received concessions far greater than what they could have hoped for through litigation. The two dissenting Democratic commissioners said they believed Zuckerberg should have been named as a defendant.

Cramer added he was surprised the settlement came under the Trump administration, since it’s “supposed to be anti-regulation.”

“Look, this is not Elizabeth Warren,” he added, “but it’s what she would do if she were president.”

Cramer was referencing the senator and presidential candidate’s strong stance against Big Tech.

Warren published a blog post in March called, “Here’s how we can break up Big Tech,” which outlined her approach to promote more competition in Silicon Valley.