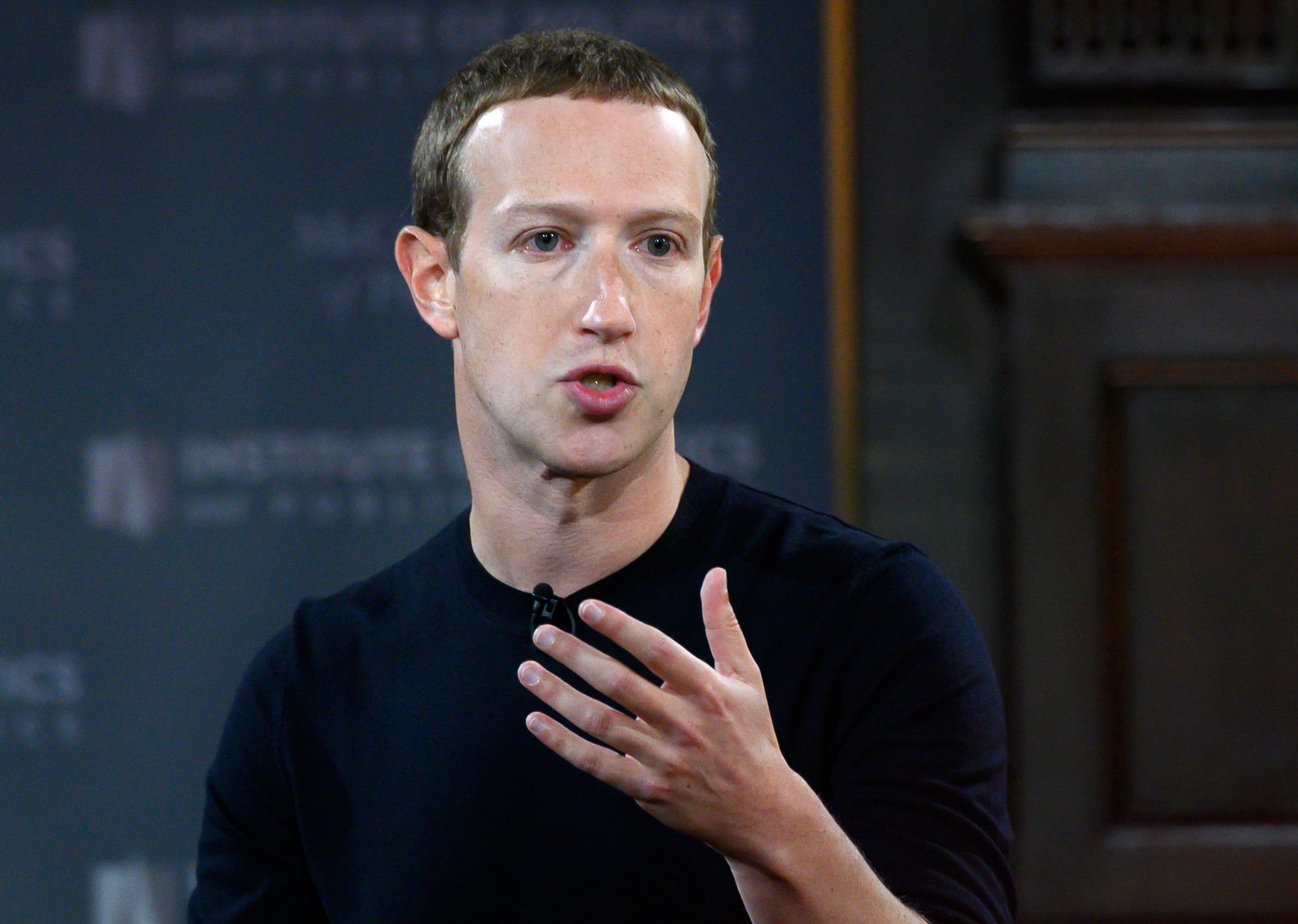 Facebook CEO Mark Zuckerberg.Andrew Caballero-Reynolds | AFP | Getty ImagesFacebook announced Wednesday that it plans to spend at least $1 billion in the news industry over the next three years.The announcement comes just days after a heated debate with the Australian government over how much Facebook should pay news publishers for content.”We’ve invested $600 million since 2018 to support the news industry, and plan at least $1 billion more over the next three years,” Nick Clegg, vice president of global affairs at Facebook, said in a blog published Wednesday.”Facebook is more than willing to partner with news publishers,” added Clegg. “We absolutely recognize quality journalism is at the heart of how open societies function — informing and empowering citizens and holding the powerful to account.”Last month, Facebook announced deals with a number of publishers in the U.K., including The Guardian, Telegraph Media Group, Financial Times, Daily Mail Group and Sky News. As a result, the publishers will see their content featured in Facebook News, which is a dedicated section within the Facebook app that features curated and personalized news from hundreds of national, local and lifestyle publications.Clegg said similar deals have been reached with publishers in the U.S. and that Facebook is in negotiations with publishers in Germany and France.Facebook blocked news pages in Australia last Wednesday after the Australian government said it was going to introduce a new law that would require Facebook to pay publishers for linking to their stories.The ban was short-lived, however, with Facebook cutting a deal with the Australian government on Monday that will see it add news pages back to its platform.Google is also planning to spend $1 billion on news over the next three years.Google announced last October that it plans to pay publishers to create and curate content for a new mobile product called Google News Showcase, which will initially go live in Brazil and Germany before it is launched in other countries.Publishers including Der Spiegel and Die Zeit in Germany and Folha de S.Paulo in Brazil have signed up to be part of the rollout program.”The business model for newspapers — based on ads and subscription revenue — has been evolving for more than a century as audiences have turned to other sources,” Google CEO Sundar Pichai said in a blog. “The internet has been the latest shift, and it certainly won’t be the last … We want to play our part by helping journalism in the 21st century.”