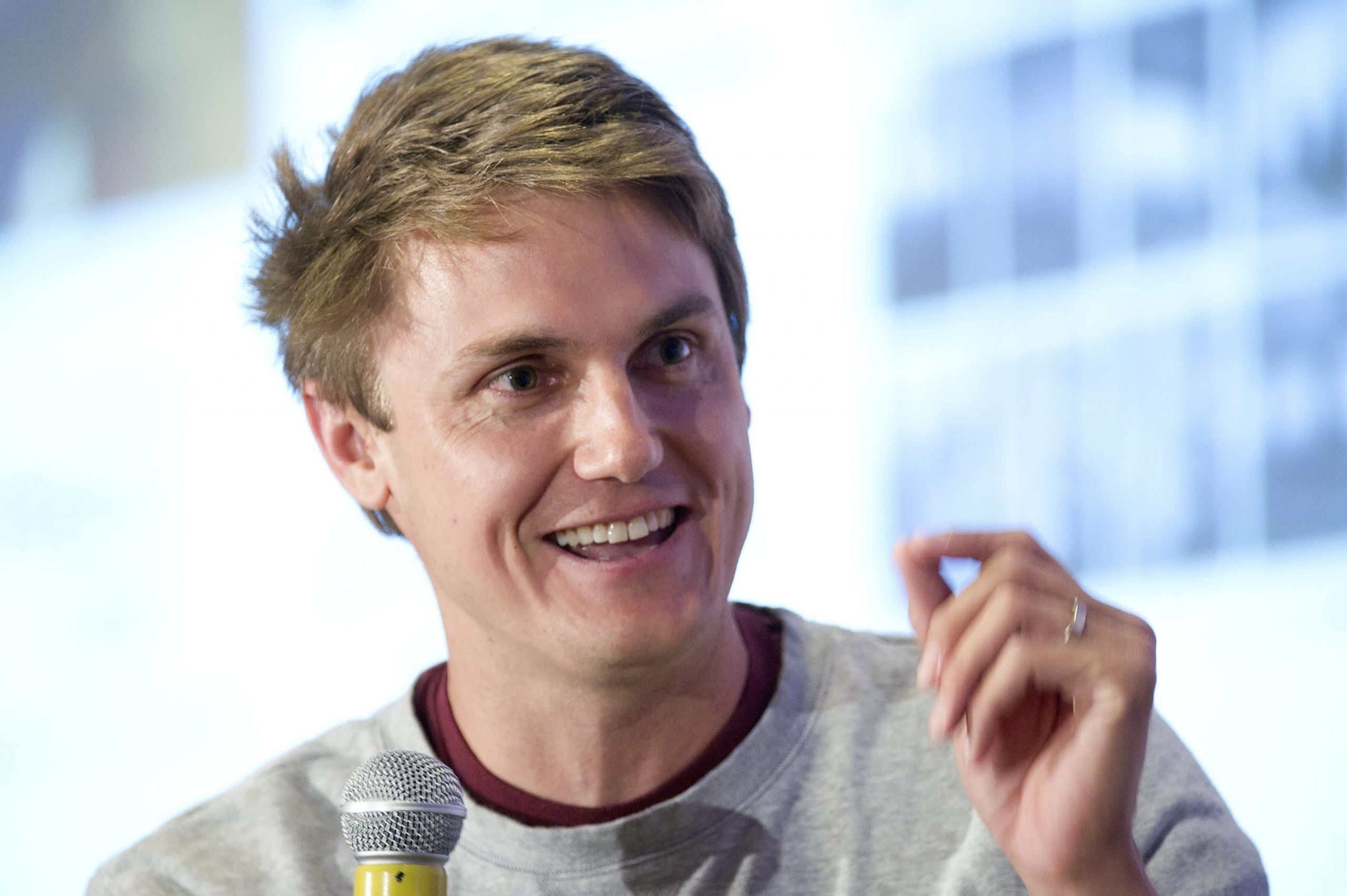 Paul Davison, CEO of Clubhouse.David Paul Morris | Bloomberg | Getty ImagesClubhouse, the rapidly growing social media audio app, has hired an Android software developer, signaling that the startup has begun development of a version of its app for the popular mobile operating system created by Google.”Today was my first day at @joinClubhouse,” Mopewa Ogundipe tweeted on Monday. “If you know me, you probably know I have *opinions* about iOS only apps so I’m v. excited to be joining the team to bring the party to Android.”Clubhouse launched in March 2020, and since then, the company has quickly become one of the hottest consumer apps out of Silicon Valley. On Clubhouse, users can gather in audio-only virtual rooms, where they will often discuss topics about emerging tech, socialize over pop culture or listen to speakers like Elon Musk.Thus far, the app has only been available to iPhone users who receive an invite to the app. Despite the Apple exclusivity, the app has reached more than 10 million weekly active users, Clubhouse Co-founders Paul Davison and Rohan Seth announced on Sunday on the app. That’s up from 2 million weekly active users on Jan. 24.The company’s development of an Android app comes after it secured a new funding round from venture capital firm Andreessen Horowitz in January. The funding round was for approximately $100 million and gave Clubhouse a $1 billion valuation, Axios reported.Ogundipe describes herself as an “Android developer since the Gingerbread days” in her Twitter bio. Her LinkedIn profile lists various roles developing Android-based software since 2014 at Instagram, Khan Academy and Medium.

Facebook to restore news pages in Australia just days after restricting them
Facebook pledges to invest $1 billion in news after Australia standoff ends
To Top
error: Content is protected !!
Top