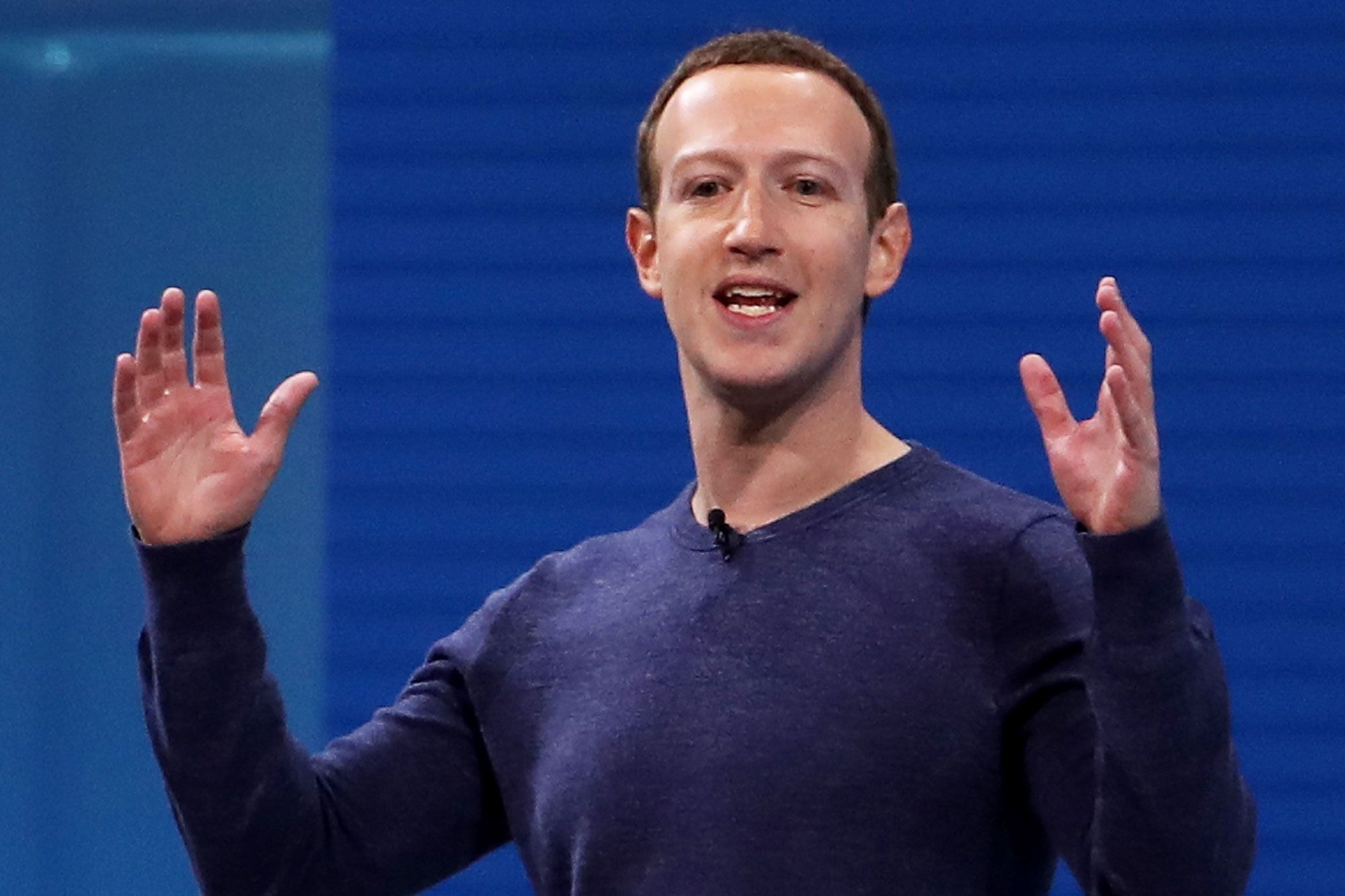 As Facebook explores how to establish more independent oversight for the company, CEO Mark Zuckerberg is proposing a type of court system where appeals can be elevated if people disagree on how controversial content is treated.

Facebook released a new research report on Thursday summarizing its findings based on input from over 2,000 people in 88 countries. In January, the company solicited public and expert feedback on how to  create a separate body that can impose binding decisions independent of its executives’ opinions.

The company has come under fire for its inconsistency in the way it handles content that’s violent, viewed as offensive or just patently false. The issue came up at Facebook’s annual shareholder meeting last month, as investors demanded to know how Zuckerberg, who has majority voting control over Facebook’s shares, determines what speech is allowed on the site.

In a pre-recorded conversation released alongside the report, Zuckerberg said that users should be able to address their concerns on a specific post with “a set of appealers.” If the person is still unsatisfied with the result, the next step would be to elevate the appeal to an independent board. Zuckerberg said the board would get to choose a certain number of cases per year to take on, though that figure has been the source of debate during the research process.

Facebook plans to release a final charter in August, and will use this research as a guide. The final charter will be followed by a test period of the board’s “operations and decision-making functions” prior to an orientation for new board members, according to Facebook’s diagram showing the steps for forming the board.

One consideration is the size of the oversight board. Facebook has proposed that it consist of 40 members, though the company said diversity and representation of the site’s users are important factors.

In terms of the appeals process, Zuckerberg said he anticipates the board will have a staff that helps prioritize appeals so that there’s a difference between “precedent-setting” issues and specific pieces of content that need to be handled immediately.

“We need a mechanism to basically be able to refer issues that we see to the board and have a relatively rapid turnaround that could affect whether something could have an imminent impact,” he said.