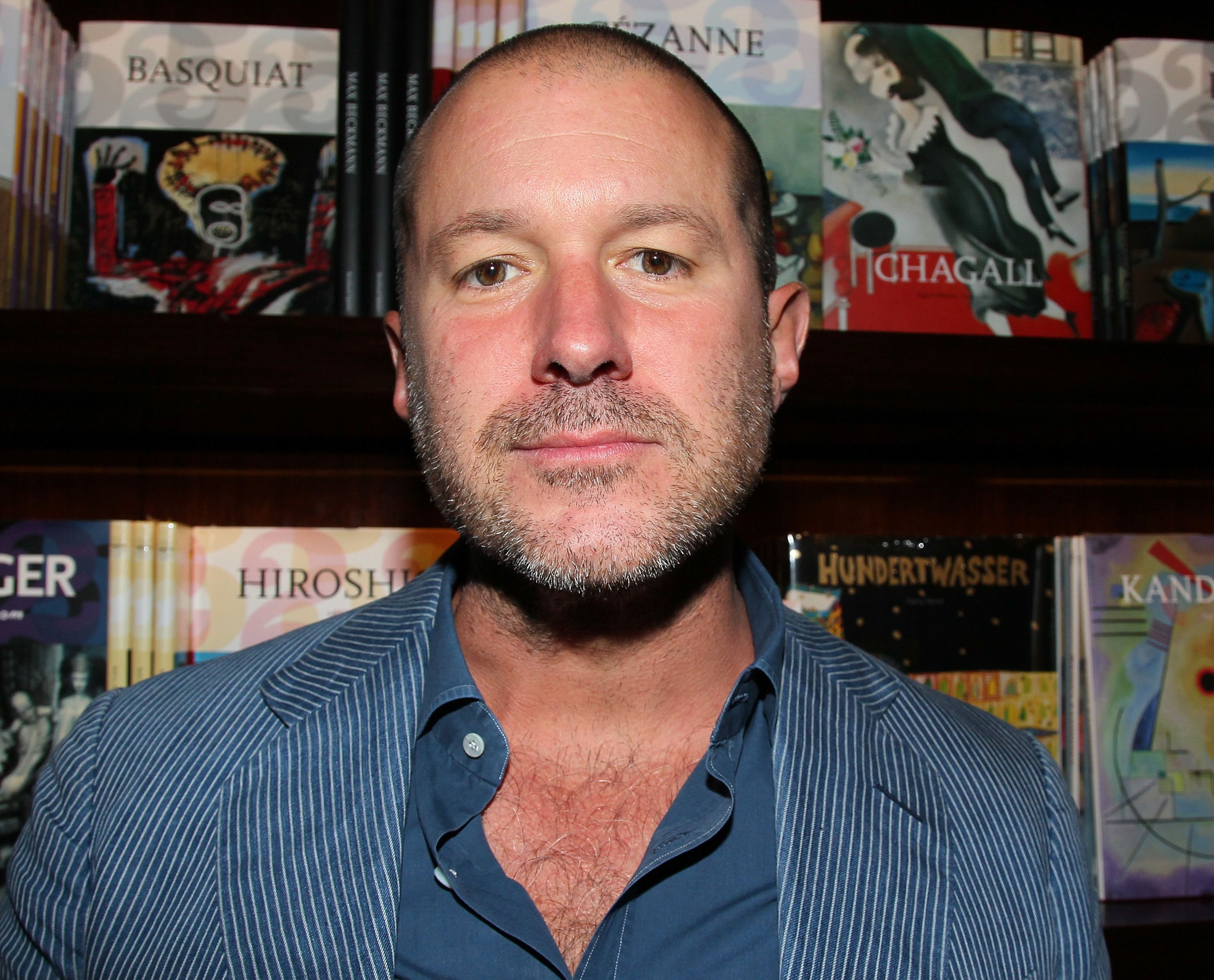 Apple’s stock dipped about 1% during after-hours trading Thursday after the Financial Times released an exclusive interview with Ive announcing his departure. Ive has been credited with some of Apple’s most iconic designs over his 27 years with the company, including the iPhone, iPod and Apple Watch.

“This has been in the works since 2015, so I think investors should feel comfortable that the design expertise of Apple is in great shape here,” Munster said in a “Squawk Box ” interview. “Nothing essentially changes.”

That’s in part because Ive has been inching his way out of Apple for several years. Since the Apple Watch launched in 2015, Ive has reduced his face time in the office, coming in as few as two days a week, according to Bloomberg.

Because of that, Munster doesn’t expect the new design leads to mark a shift from the status quo.

“The core three people have essentially been doing the design for the three years, so effectively investors should feel confident that the design road map is in tact,” Munster said.

Facebook releases new research report for independent oversight board
Apple moves Mac Pro production from the US to China
To Top
error: Content is protected !!
Top