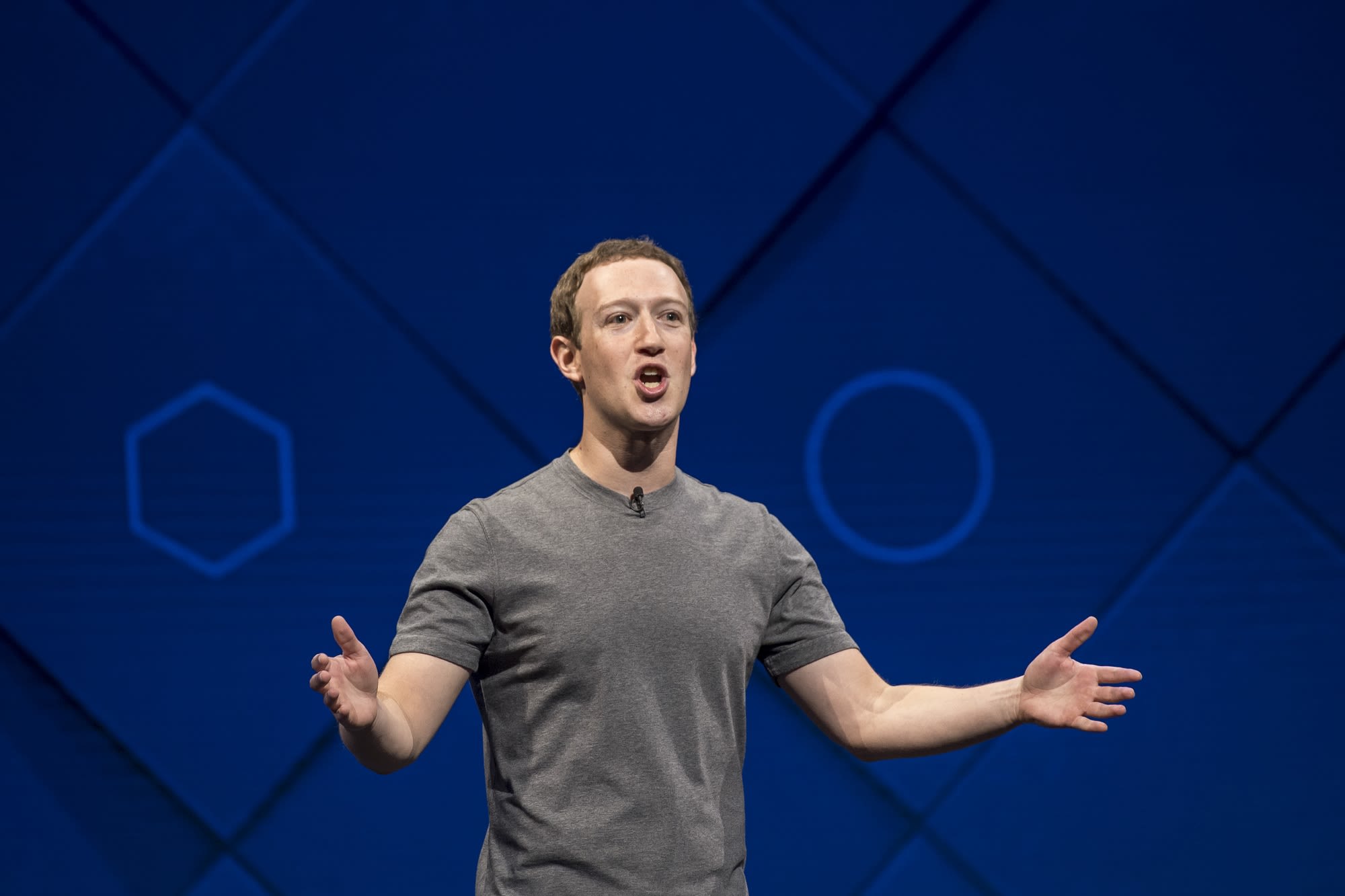 Instagram and WhatsApp have had a greater chance to thrive as part of Facebook than they would have on their own, a company representative plans to tell lawmakers at a House Judiciary Committee hearing on online platforms’ market power Tuesday.

Representatives from Facebook, Google, Amazon and Apple will testify in front of lawmakers at 3 p.m. Eastern Time about the impact of large online platforms on American innovation. The hearing comes as U.S. antitrust regulators have reportedly been eyeing the four tech giants, dividing oversight power between the Department of Justice and Federal Trade Commission.

In his prepared remarks released prior to Tuesday’s hearing, Facebook director of public policy Matt Perault plans to testify that its acquisitions of Instagram and WhatsApp have benefited both companies and their users.

“Instagram and WhatsApp have had more opportunity to innovate as part of Facebook than they would have on their own— enhancing users’ experience and resulting in more choice for more people overall, not less,” Perault said in his prepared statement.

Several lawmakers have voiced skepticism about Facebook’s acquisition of Instagram and WhatsApp. Some say the deals never should have gained government approval because they squashed potential competitors before they fully matured. Democratic presidential candidate and Massachusetts Sen. Elizabeth Warren has explicitly called for the acquisitions to be unwound.

Earlier this year, Facebook confirmed its plans to integrate its messaging services across Facebook Messenger, WhatsApp and Instagram, which further raised eyebrows from lawmakers who worried the move would make it harder for the mergers to come undone.

Perault argued in the opening statement that Facebook’s acquisitions have not been out of the ordinary and that the company has used them to innovate.

“Like most major American companies, Facebook’s acquisitions have played an important role in fueling innovation —both for our own products and services and for the startup community,” Perault wrote in his prepared remarks. “Acquisitions directly facilitate innovation by bringing together parties’ complementary strengths. An acquirer, for instance, may be able to contribute resources, know-how, technology, personnel, and more to an acquired company. In turn, an acquired company may possess specialized experience or other resources that it can contribute to the buyer, allowing the combined firm to grow and succeed.”