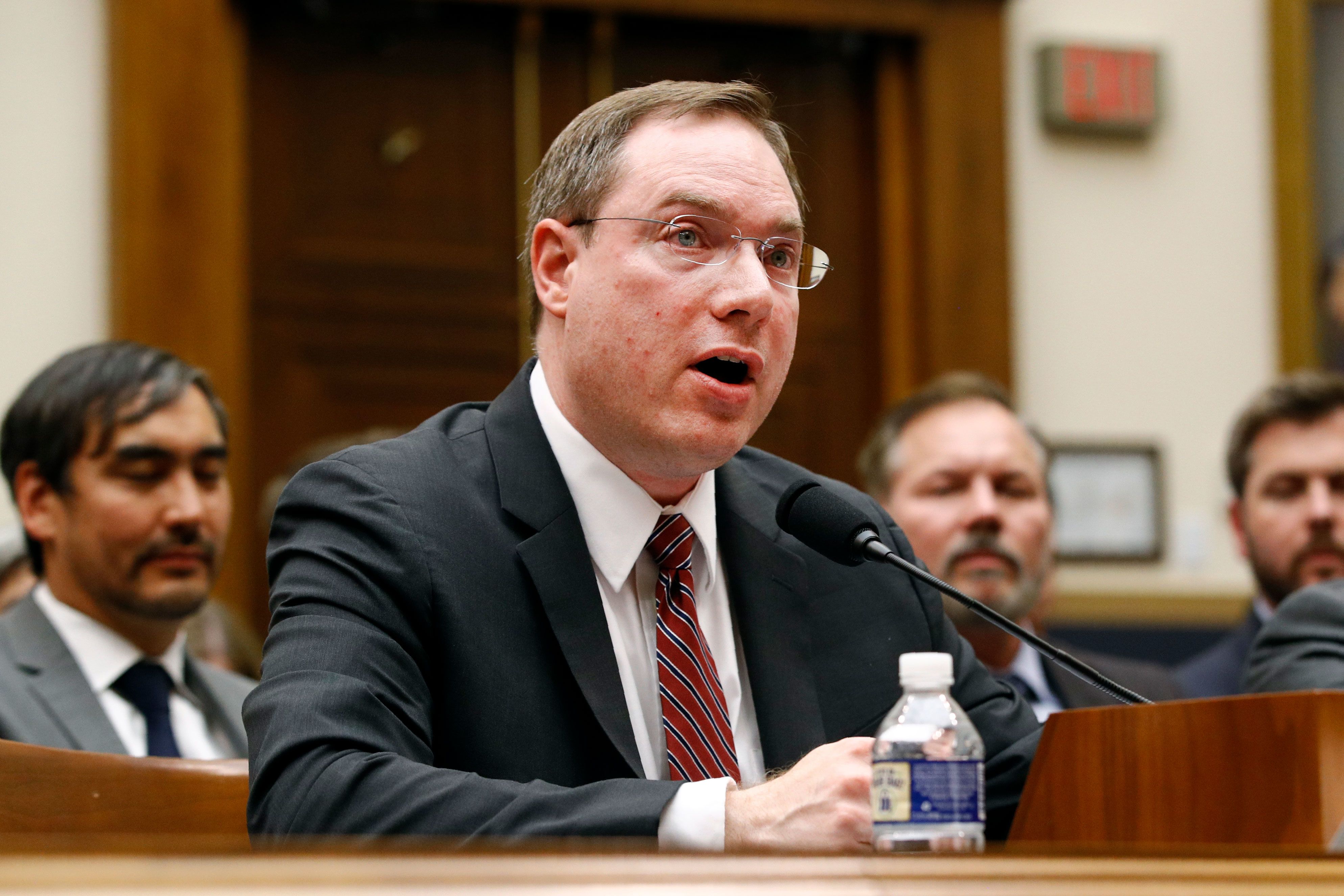 An Amazon executive told lawmakers on Tuesday that the e-retailer does not use data from individual third-party sellers on its marketplace to determine what new products to create, part of the company’s defense against claims that its actions may be anti-competitive.

At a hearing of the House Judiciary subcommittee on antitrust, Nate Sutton, associate general counsel at Amazon, said the data it collects is used to drive consumers to the right item or best deal regardless of who the seller is. In 2018, Amazon reported that third-party sales now make up 58% of its e-commerce business.

David Cicilline (D-RI), the chairman of the antitrust subcommittee, asked the following question of Sutton:

“You collect all this data about the most-popular products, where they’re selling, and you’re saying you don’t use that in any way to change an algorithm to support the sale of Amazon branded products?”

Sutton responded that its algorithms are designed “to predict what customers want to buy, and we apply the same criteria whether you’re a third-party seller or Amazon to that because we want customers to make the right purchase regardless of whether it’s a seller or Amazon.”

Sutton was questioned alongside executives from Google, Facebook and Apple at a time when Big Tech is coming under increased scrutiny for how much control those companies have over consumer behavior and how they handle customers’ data. The group represented four of the world’s five most valuable companies.

Lawmakers like Sen. Elizabeth Warren, a Democratic candidate for president, have said that Amazon’ has an unfair advantage that third-party sellers could never fully overcome. Others concerned about antitrust claim Amazon undercuts those merchants in order to boost its own profits by driving business to its wholesale inventory and proprietary products. Amazon has a growing private label business, consisting of Amazon’s own brands in electronics, household goods, clothing and other categories.

“Our incentive is to help the seller succeed because we rely on them,” Sutton said. “They have many options. So we apply the same criteria to both and we do not use their individual data when we’re making decisions to launch private brands.”

WATCH: Amazon is so much more than online shopping — here’s how big its become

Facebook says Instagram, WhatsApp are better off as part of the firm
House Democrats condemn Trump attacks on congresswomen as racist
To Top
error: Content is protected !!
Top