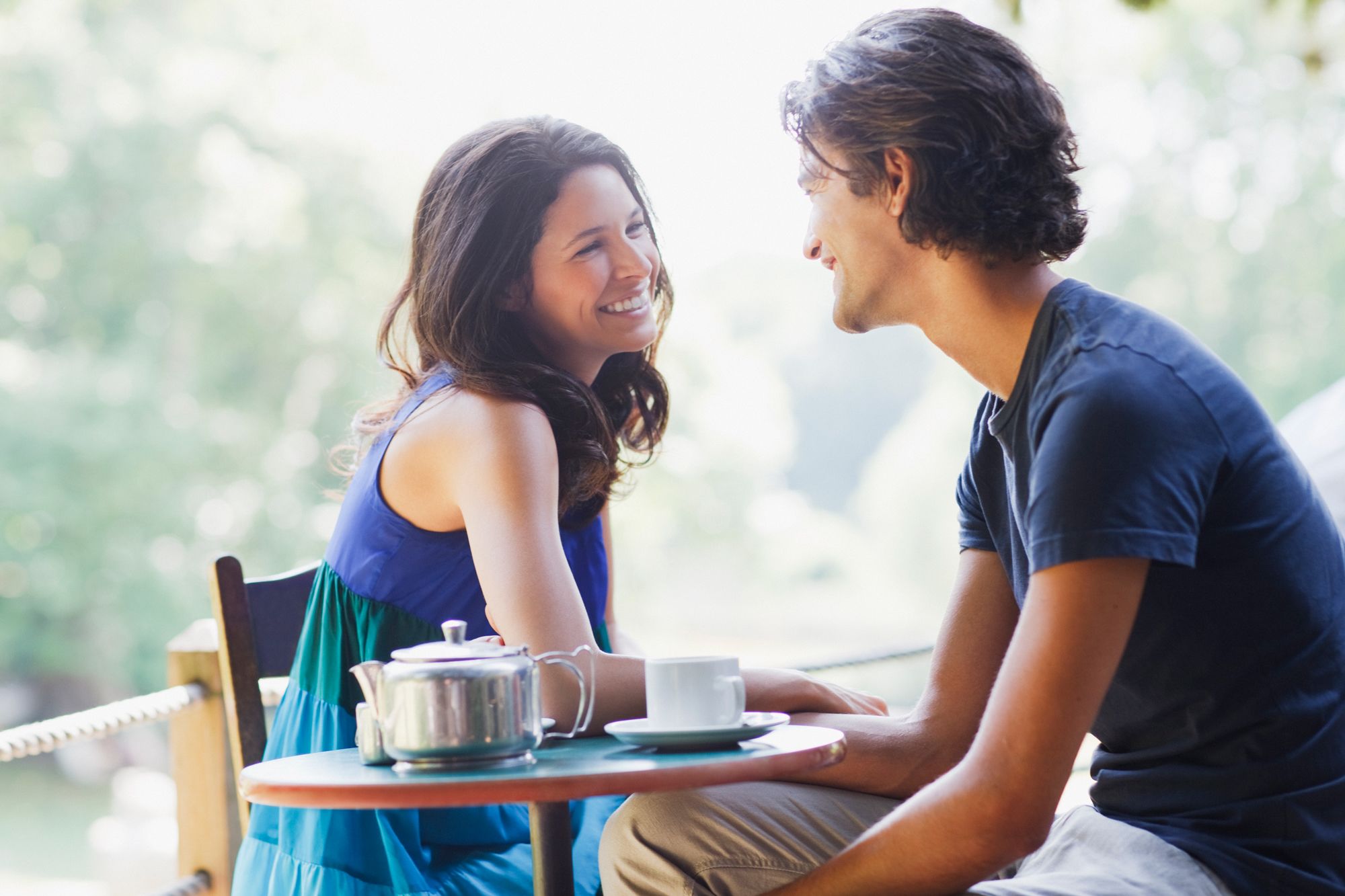 Facebook’s dating service will soon be available in 19 countries with the U.S. coming by the end of this year, and is introducing a new Secret Crush feature that will notify friends who like one another.

Users will be able to choose up to nine friends who they have crushes on. If those friends are also on Facebook Dating, and similarly select them, the feature will notify both. If not, Facebook claims “no one will know that you’ve entered a friend’s name.”

Similar features have been available through various third-party apps, including one known as Down.

Facebook is also expanding Dating to 14 more countries around the world, including Brazil and Malaysia, and it will be available in the U.S. by the end of 2019, said Fidji Simo, the head of the Facebook app.

Facebook Dating was announced about a year ago as a way to find potential matches within users’ friend lists or groups, and has been available in Colombia, Thailand, Canada, Argentina and Mexico.

Facebook made the announcements at its F8 conference for software developers, which is happening in San Jose, California, this week.

The company’s shares are up about 6% since reporting stronger-than-expected revenue growth in its Q1 2019 earnings report last Wednesday, and are up more than 40% year to date.