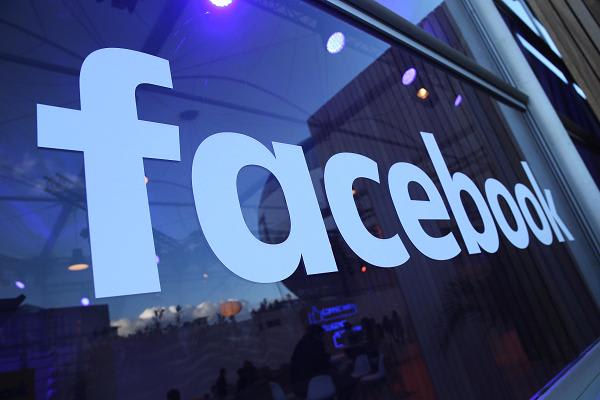 NAACP’s Derrick Johnson, in the midst of leading a corporate boycott against the largest social media company, on Monday told CNBC that Facebook should be a place for targeting ads but not targeting hate.”It is a platform. It is a useful tool to target ads,” the CEO of the civil rights organization said on “Closing Bell.” “It should not be a useful tool to recruit individuals to participate in white supremacy, and use racial hate speech, gender hate speech, antisemitic speech and other harmful speech that target individuals and can cause harm.”Johnson, who is leading the “Stop Hate for Profit” campaign on the social networking giant alongside the Anti-Defamation League and Color of Change, made the comments ahead of a meeting Facebook has scheduled for Tuesday with representatives of the organizations. More than 400 corporations, including the likes of Coca-Cola and Starbucks, have joined the effort by pulling their ad spending on Facebook and Instagram — the popular picture app owned by Facebook — starting July 1. Clorox, Ford, Microsoft and Verizon are other companies that have stopped carrying their ads on the social platforms.The Facebook logo is displayed during the F8 Facebook Developers conference on April 30, 2019 in San Jose, California.Justin Sullivan | Getty ImagesThe boycott will last for the month of July. Facebook’s decision to not remove a post from President Donald Trump saying “when the looting starts, the shooting starts” in response to civil unrest that spread across the country helped spark the campaign. The decision also sparked anger within Facebook’s ranks.Hate speech “should not be acceptable. It destabilizes markets, it will not unify the market,” Johnson said.The campaign was launched in the wake of the death of George Floyd and international protests against racial inequality to pressure Facebook to do more to stop users and groups from airing hate speech on its sites.Analysts at BMO and JPMorgan aren’t convinced, however, that the boycott will put a dent in Facebook’s revenue as other advertisers, particularly those relying on direct response, will be willing to dish out more cash on ad auctions.Advertising revenue, which grew by 26% last year, accounted for nearly all of Facebook’s more than $70 billion of revenue in 2019, but the top 100 brands likely represented about 6% of the company’s revenue that year, according to Morningstar research referring to data from Pathmatics.”To those analysts and to corporate America and all the viewers the question is Is that the type of society we want to have where a company can thumb its nose at us,” said Johnson in reaction to the idea that the one-month pause in ad spending won’t affect Facebook deeply. “This channel cannot allow the level of racial hatred to exist on this channel. Communication companies across the country have guardrails, why should Facebook be the exception?”Facebook has come under scrutiny for its stance on what kind of content is deemed acceptable, especially when it comes to political ads, on its website at a time when competitors like its smaller rival Twitter have taken a more aggressive approach to limit the spread of misinformation online. The company said it would review its hate speech controls on top of plans to label newsworthy content that may violate policies.Facebook’s CEO Mark Zuckerberg, who has been cautious to censor certain information on the website in favor of protecting free speech, and other top brass is scheduled to meet with leaders of the aforementioned civil rights groups on Tuesday where the organizations plan to press the founder on their list of demands to curb hate speech and harassment from spreading on the web.”We’re simply asking them to ensure that people are safe and our democracy is protected,” Johnson said of the forthcoming meeting. He pointed to groups linked to the boogaloo movement. Facebook last week banned hundreds of accounts, pages and groups connected to the extremist group, which it called a “credible threat” to public safety, that is said to be exploiting civil unrest across the nation in efforts to start a civil war.”White supremacist, racial hatred groups should not be able to utilize the platform to meet up, recruit and execute harmful activities on the American public, nor should the platform be used by domestic or foreign interests to subvert our democracy,” Johnson said.