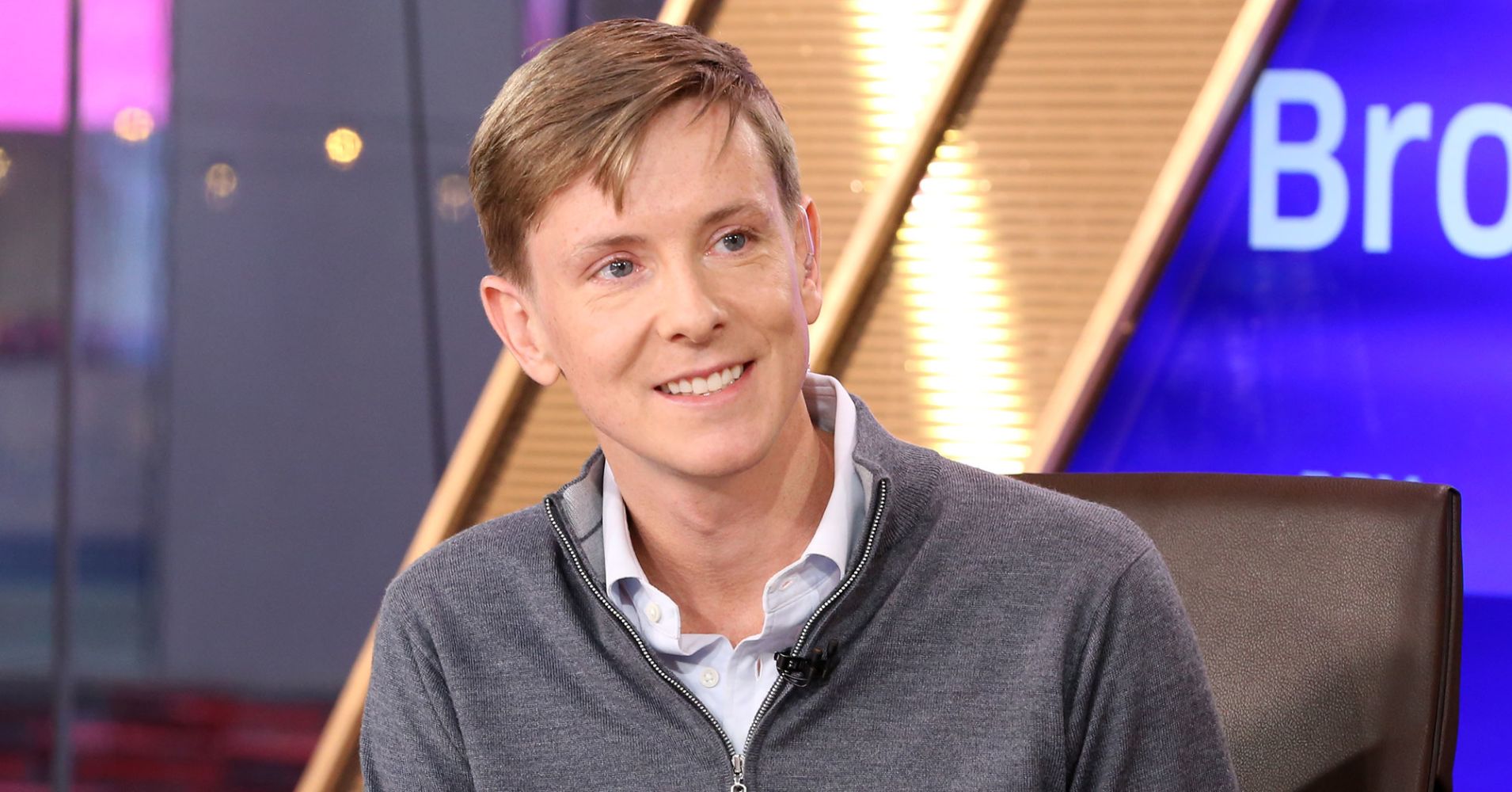 Hughes and others have cited historical precedents such as the government’s breakup of Standard Oil and AT&T as a justification for stricter antitrust regulation against tech giants. But these companies not only had clear monopolies with pricing power that hurt consumers, they also offered products that were vital to the economy.

Facebook, Instagram and WhatsApp are only three of many ways people can communicate digitally, and while many people spend hours every week using them, they are replaceable and inessential — and, in fact, getting away from Facebook and Instagram might make people happier. Even Hughes acknowledges, when he finds himself scrolling through Instagram at idle hours, “The choice is mine, but it doesn’t feel like a choice.”

I uninstalled Facebook from my phone over a year ago, and apart from missing the occasional photo or message that my wife or one of my friends later tells me about, it has not affected my life or happiness in any noticeable way. It’s hard to argue that it’s equivalent to oil or railroads or the phone system.

(To be fair — there have been successful antitrust cases against other arguably inessential businesses, but Hughes and other pro-breakup voices are the ones making the comparison with these gigantic historical break-ups. It’s a lot harder to make an argument about Facebook abusing pricing power, which underpins most of these other cases, since Facebook gives its product away to consumers for free.)

Chris Hughes one of many former Facebook insiders turned critics
Facebook co-founder Chris Hughes calls for the company to be broken up
To Top
error: Content is protected !!
Top