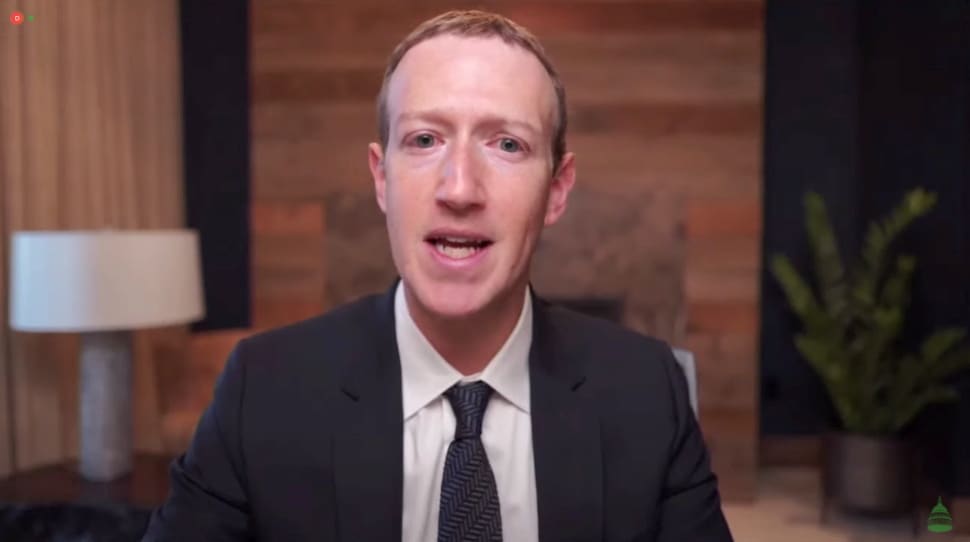 Facebook CEO Mark Zuckerberg testifies during a remote video hearing held by subcommittees of the U.S. House of Representatives Energy and Commerce Committee on “Social Media’s Role in Promoting Extremism and Misinformation” in Washington, March 25, 2021.U.S. House of Representatives Energy and Commerce Committee | Handout | via ReutersFacebook said on Thursday that it’s implementing new measures to protect vulnerable users in Afghanistan following the Taliban’s takeover of the country.”Over the past week, our teams have been working around the clock to do everything we can to help keep people safe,” Nathaniel Gleicher, Facebook’s head of security policy, wrote in a tweet.Facebook is introducing a number of new features, including a tool that lets users lock down their profiles with one click, preventing people not in their network from downloading their profile pictures or seeing their posts.Gleicher posted a series of tweets laying out Facebook’s plans. He said the company is rolling out pop-alerts for Instagram users in Afghanistan to protect their accounts. It’s also removing the ability for users to view and search the friends list of Facebook accounts in Afghanistan to protect people from becoming targets.The Taliban quickly took control of Afghanistan earlier this month after U.S. President Joe Biden followed through on a promise to withdraw troops and put an end to a 20-year war. The U.S. has since rushed to evacuate thousands of people from Afghanistan by cargo aircraft, with less than two weeks before a self-imposed deadline to exit the country.”Like so many others, many of us at Facebook have been watching the tragic events unfolding in Afghanistan,” Gleicher wrote. He said the company’s new tools were developed with the help of feedback from activists, journalists and civil society groups. Gleicher added that Facebook has put together a special operations center to respond to new threats as they arise.”We know that no single step is enough by itself in crises like this, but we’re watching closely as the situation develops and will take steps to help protect people in real time,” Gleicher tweeted.WATCH: Behind social media’s role in Afghanistan