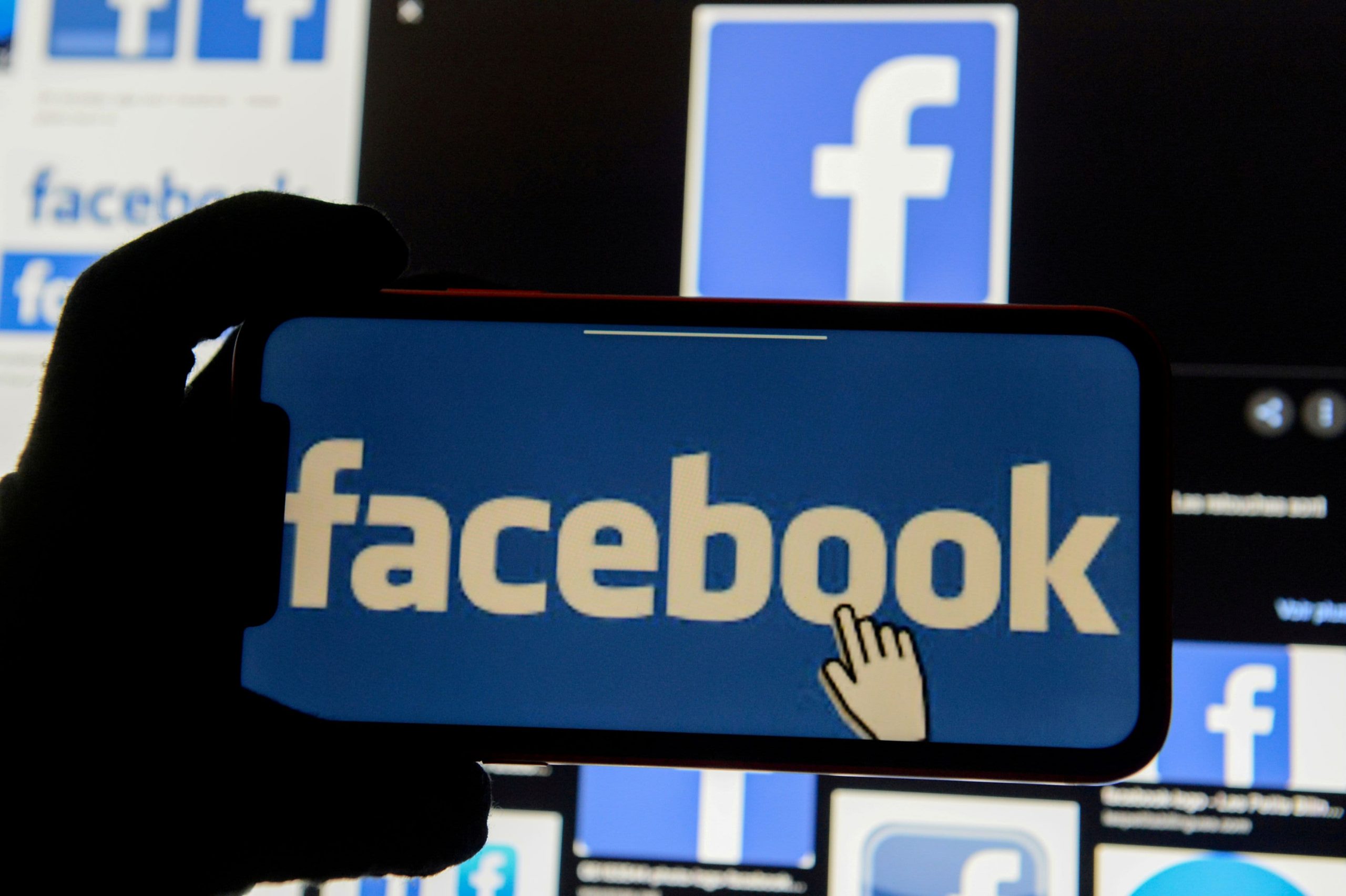 For years, Section 230 of the 1996 Communications Decency Act has allowed social media platforms to moderate content without being liable for what their users post. Experts told CNBC that after the Jan. 6 pro-Trump riot at the U.S. Capitol, that may be about to change.”I think that these social media companies need to be dealt with as publishers,” said former Facebook executive Chamath Palihapitiya. “And I think at the front of the line is Facebook, because they are algorithmically deciding — there are people inside of that company that are building these things, that are amplifying the lobotomized, the intellectual cornering of people, so that they cannot learn what’s really happening, so that their worst fears and their worst concerns are amplified.”Facebook is a much larger company than it was when it was founded eight years after the Communications Decency Act was passed. It reported over 196 million daily active users across the U.S. and Canada in the third quarter of 2020 and $21.47 billion in revenue.Though all social media companies would be affected by a change to Section 230, Palihapitiya, the founder and CEO of Social Capital, differentiated Twitter from Facebook. “The problem with Facebook is different, which is it amplifies echo chambers on purpose and by design,” he said.Elevated Partners co-founder Roger McNamee predicts changes around social media safety, “which really is about having accountability for products that people have, to make sure that they make an effort to prevent harm.” He also sees antitrust and securities legislation changes coming soon.Big Technology newsletter founder Alex Kantrowitz said that Twitter, Facebook and other social media platforms banning President Donald Trump after the riot was “a big power move by the private sector, governing what is public speech.” But he doesn’t foresee changes coming to Section 230 anytime soon, he said, because he thinks Democrats, who will soon control the House, Senate and presidency, do not want to revoke the law.Watch the video to find out how other experts predict the Capitol Hill riot will impact social media regulation.