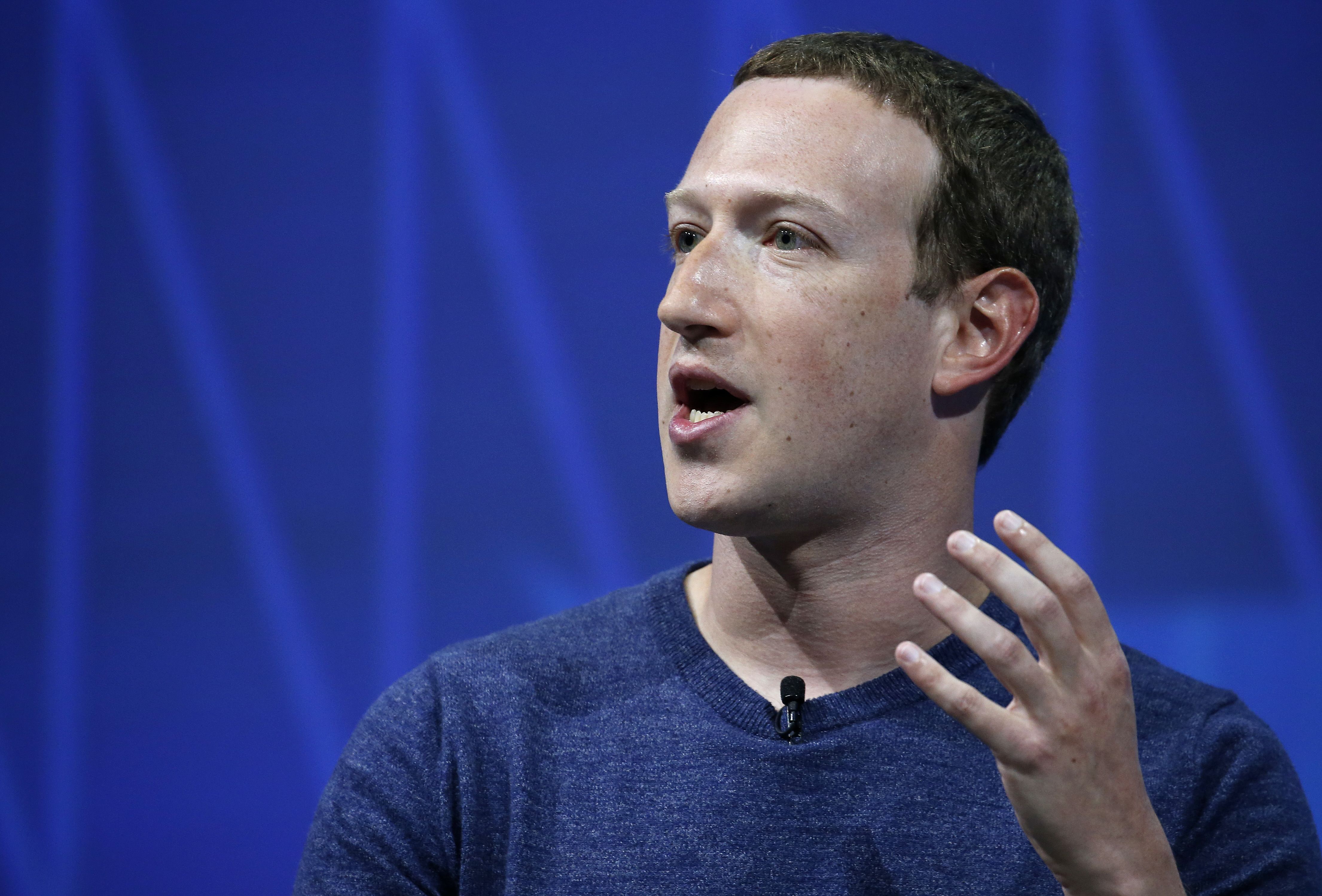 Facebook’s founder and CEO Mark Zuckerberg speaks to participants during the Viva Technologie show at Parc des Expositions Porte de Versailles on May 24, 2018 in Paris, France.

Even though Facebook often finds itself in hot water in Washington and the media, users don’t seem to care.

Despite Facebook’s numerous scandals, privacy lapses and service outages, user engagement has been on an upswing through the first half of 2019, according to the company’s own tools provided to advertisers.

The rise in engagement is good news ahead of the company’s second-quarter earnings report on Wednesday, which comes after tense congressional hearings over the Facebook’s proposal to implement a digital cryptocurrency called Libra.

Specifically, Facebook has seen an increase in the median number of comments, likes and ads clicked by users on the service from January to July, according to Audience Insights, a Facebook tool that is used by advertisers to gather data about specific demographics they can target with ads.

In the U.S., monthly median engagement levels between Jan. 3 and July 18 increased as follows:

Across the globe, the monthly median increase was similar:

The data is based on a rolling measurement of activity over the previous 30 days.

“Facebook’s data, algorithms and use of machine learning have continued to improve,” said Daniel Newman, principal analyst at Futurum Research, which focuses on digital technology. “This means that users are seeing more and more relevant content, and this of course leads to more engagement on the platform.”

Facebook claims 2.7 billion monthly users across its suite of services, including 1.56 billion daily Facebook users, but the company has seen its user growth begin to slow or stall in key markets, including the U.S. and Europe.

A key growth area for Facebook is the company’s Stories features, which are full-screen photos and videos users can post on Facebook, Instagram, WhatsApp and Messenger. The company in April said its Stories features each have more than 500 million daily users.

“The growth of users has slowed, so keeping the customers it has engaged longer is key to being able to keep the paying customers — the advertisers — engaged, too,” said Kim Forrest, chief investment officer of investment firm Bokeh Capital.

“The company has a way of making even tough situations good when it comes to Wall Street,” Newman said. “I wouldn’t be surprised to see that trend continue.”