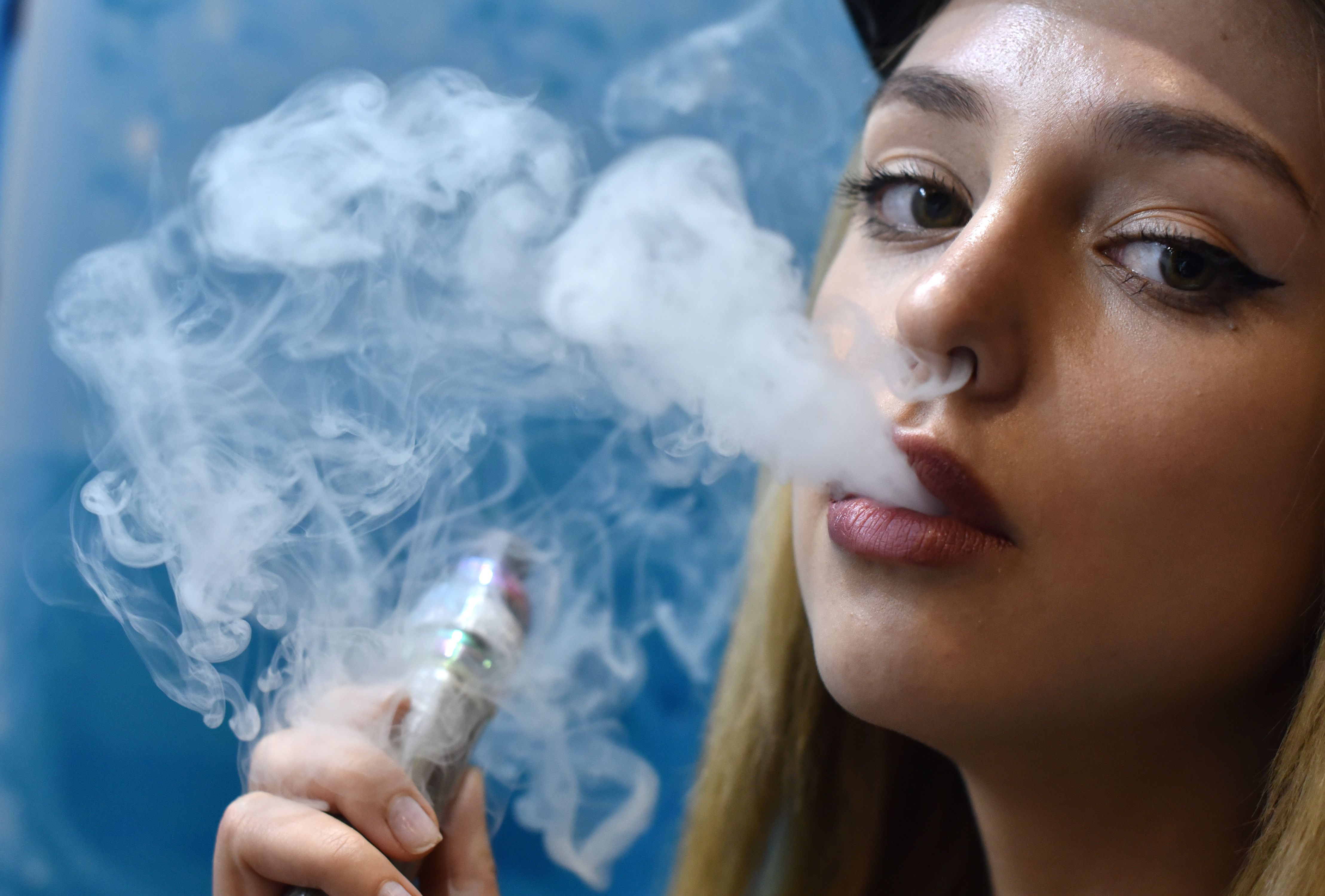 The Food and Drug Administration is taking the next step in its fight against underage vaping with a new television and digital ad campaign designed to warn teenagers about the potential dangers of e-cigarettes.

The television ads, called “Magic,” feature street magician Julius Dein, who has roughly 800,000 subscribers to his YouTube channel. The ads are part of the agency’s $60 million “The Real Cost” campaign, which kicked off in September, and will be its first TV campaign to tackle teen vaping. They will air on a select few TV networks, including TeenNick, CW, ESPN and MTV, and the campaign will also run on YouTube and social media.

“The troubling epidemic of youth vaping threatens to erase the years of progress we’ve made combating tobacco use among kids, and it’s imperative that our work to tackle this immensely concerning trend continue to include efforts to educate our nation’s youth about the dangers of these products,” acting FDA Commissioner Ned Sharpless said in a statement.

Celebrities such as musicians Drake and Post Malone have previously appeared in Dein’s videos. In one of the FDA ads published on YouTube, Dein tells a group of teenagers that vaping makes them more likely to start smoking cigarettes, saying, “It’s not magic. It’s statistics.”

Of teens who are vaping, more than one in four of them are doing so 20 or more times per month, according to the survey by the CDC. Regulators have focused on the fruity flavors offered for some vaping products as a problem that encourages teen use.

The FDA threatened to pull e-cigarettes from shelves last year if the major manufacturers — including Juul, Vuse and Logic — didn’t create plans to stop use by teenagers. The CEO of Juul Labs apologized earlier this month to parents whose kids had become addicted to vaping products.

Altria, the country’s largest cigarette company, owns a 35% stake in Juul Labs. San Francisco, where Juul is based, banned the sale of e-cigarettes in June.

The FDA said “The Real Cost” campaign has generated 2 billion views by teenagers on digital and social media so far. The new television ads are also accompanied by new material for schools.