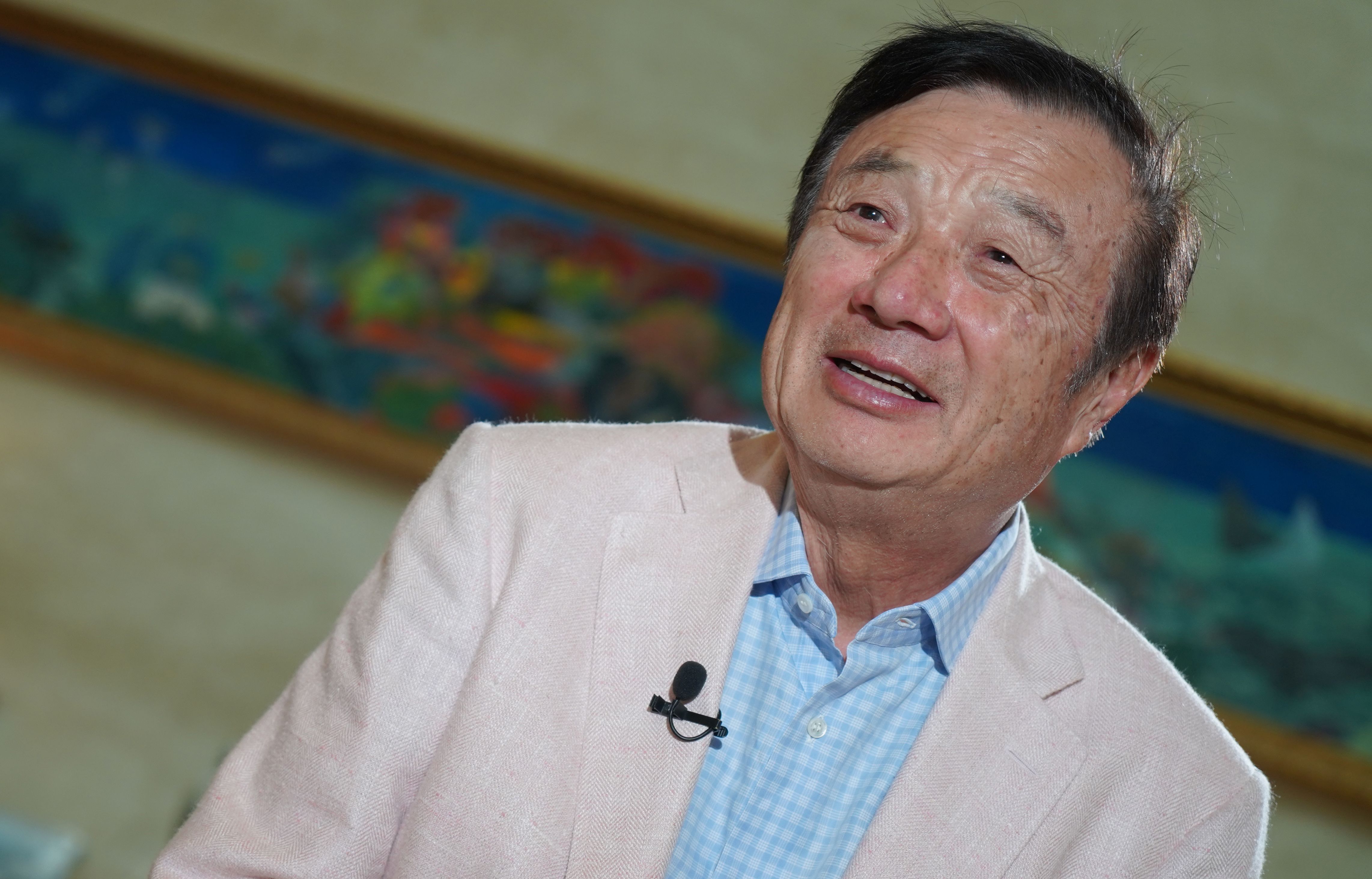 Huawei worked with the North Korean government to build and maintain a commercial wireless network, The Washington Post reported based on people familiar with the situation and internal documents.

The documents show that Huawei partnered with Chinese state-owned firm Panda International Information Technology on several projects over eight years, according to the Post, though it is unclear what role Huawei played. The Post said it obtained work orders, contracts and spreadsheets from people who believed they would be of public interest, including a former Huawei employee.

A Huawei spokesperson told CNBC the company “has no business presence in the Democratic People’s Republic of Korea.”

Panda Electronics Group, the parent company of Panda International, also did not immediately respond to a request for comment.

The new revelation could add additional speculation about a company that is already in hot water with the U.S. government. Washington banned a wide swath of sales to the Huawei earlier this year, citing national security concerns, thought it later softened the terms.

Tech executives from Huawei suppliers like Intel, Qualcomm and Google are meeting with White House officials Monday to discuss the Huawei ban.

In January, the Justice Department filed criminal charges against Huawei and its chief financial officer in two separate cases. The Justice Department alleged in one case that Huawei stole trade secrets from T-Mobile. In another case, the DOJ alleged CFO Meng Wanzhou violated the International Emergency Economic Powers Act by doing business with U.S-sanctioned Iran, among other charges.

WATCH: Why the US thinks Huawei has been a massive national security threat for years