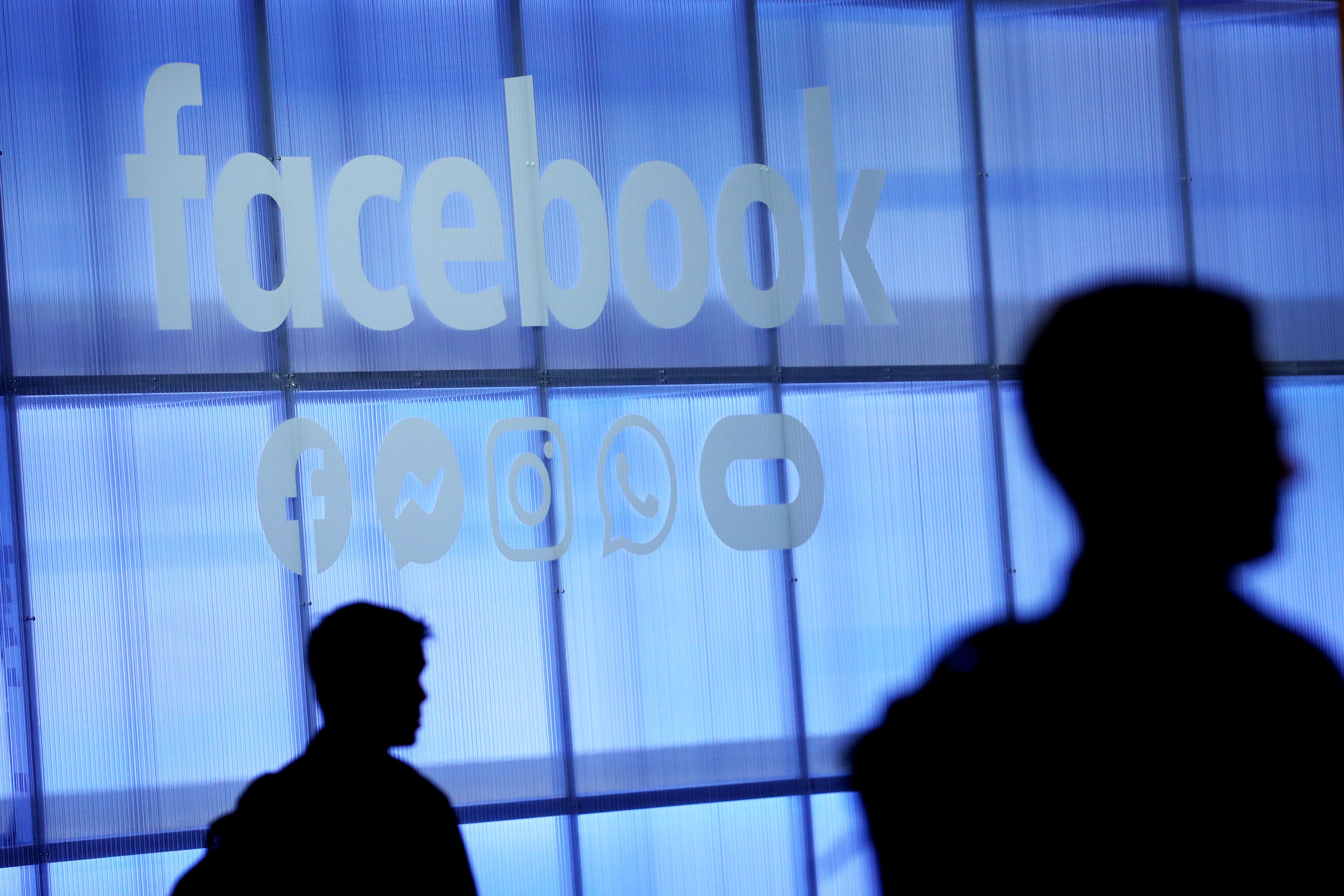 Facebook reminded investors in its latest quarterly report that while it expects to launch its Libra digital currency in 2020, a number of factors could keep that from happening.

In the risk factors section of the report, Facebook said it recognizes the significance of the pushback that’s come from lawmakers and regulators since the project was announced in June.

“Libra has drawn significant scrutiny from governments and regulators in multiple jurisdictions and we expect that scrutiny to continue,” Facebook said in its filing with the Securities and Exchange Commission.

In addition, market acceptance of such currency is subject to significant uncertainty. As such, there can be no assurance that Libra or our associated products and services will be made available in a timely manner, or at all. We do not have significant prior experience with digital currency or blockchain technology, which may adversely affect our ability to successfully develop and market these products and services.

David Marcus, who is spearheading the development of Libra and the Calibra digital wallet project at Facebook, has said the currency will be “a more efficient, low-cost and secure alternative” payment tool for people who can’t afford to transfer money using traditional methods.

Since disclosing plans for Libra and Calibra last month, the company has faced criticism from public officials in the U.S. and abroad.

Earlier this month, Marcus testified before the U.S. Senate Banking Committee and the House Financial Services Committee and was grilled by lawmakers during both sessions.

In a statement to CNBC on Monday, a Facebook spokeswoman said that between now and the product’s launch the company will be working openly with all of the concerned parties.

“We know that the journey to launching Libra will be a long one and that we cannot do this alone,” the spokeswoman wrote. “Engaging with regulators, policymakers, and experts is critical to Libra’s success. This was the whole reason that Facebook along with other members of the Libra Association shared our plans early.”

Facebook CEO Mark Zuckerberg made similar comments on a call with analysts on Wednesday. A few years ago, the company “would have probably just showed up and tried to release a product on our own,” he said.

“Now the approach on all of these fronts is to outline the ideas and the values that we think an eventual service should have, leave open a period of however long it takes to address regulators and different experts and constituents’ questions about this and then figure out what the best way to move forward is,” Zuckerberg said. 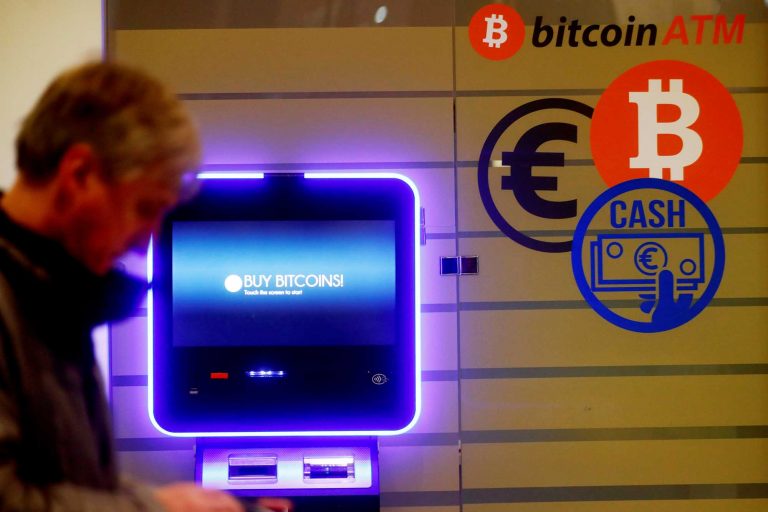 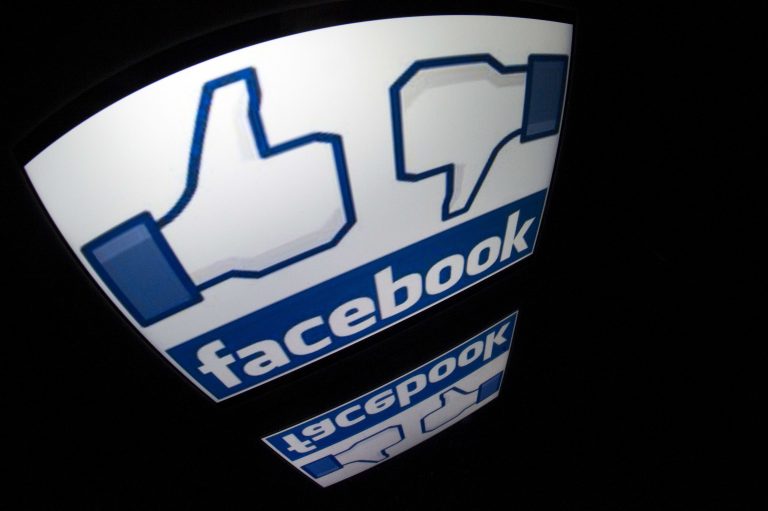 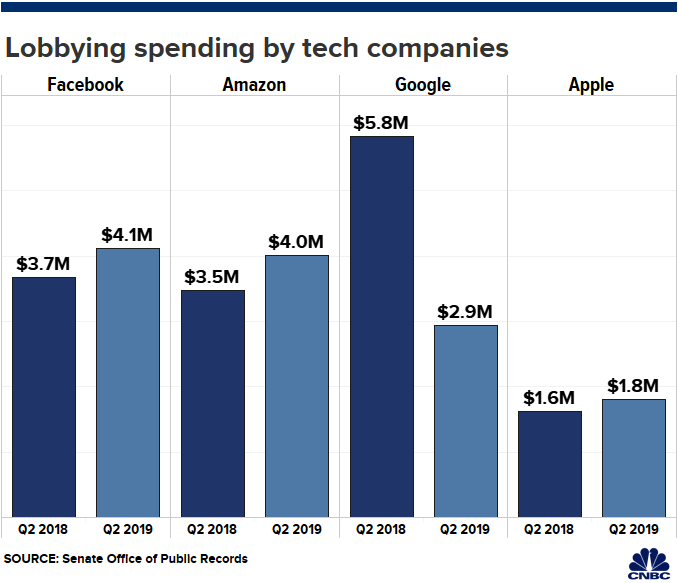