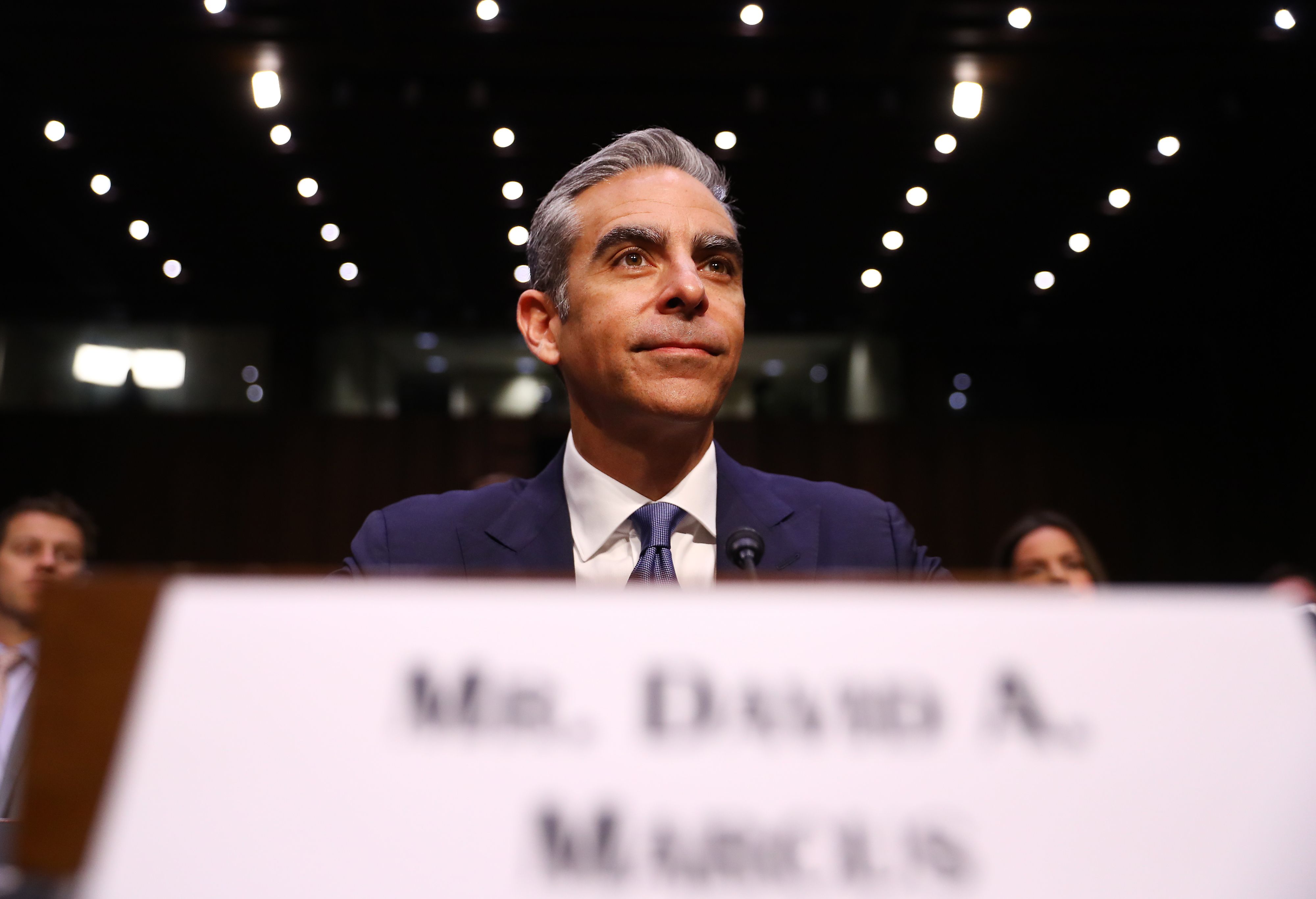 David Marcus, head of blockchain with Facebook Inc., waits for the start of a Senate Banking Committee hearing in Washington, D.C., U.S., on Tuesday, July 16, 2019.

U.S. national security efforts will fall behind without innovation in financial services, the head of Facebook’s new cryptocurrency subsidiary said at a hearing about the company’s plans for a new digital currency.

David Marcus, who heads Facebook’s Calibra subsidiary, responded to a question from Sen. Tom Cotton, R-Ark., about how the new currency would impact the ability of the U.S. to impose effective sanctions. Cotton said Iran, on which the U.S. has imposed sanctions, has been working on developing its own cryptocurrency.

Marcus could be referring to the fragmentation of the online world between countries like the U.S. where citizens can freely browse and those like China where certain search results and websites are censored by the government. He said if the U.S. fails to get ahead of fragmentation in financial services, national security could be at risk.

“I actually believe that if we stay put, we are going to be in a situation in 10, 15 years where we’re really going to have half of the world that is going to operate on, by the way a blockchain-based technology, that will be out of reach from our national security apparatus,” Marcus said.

Instagram is back up after suffering service outages
Facebook’s David Marcus testifies before the Senate on Libra
To Top
error: Content is protected !!
Top