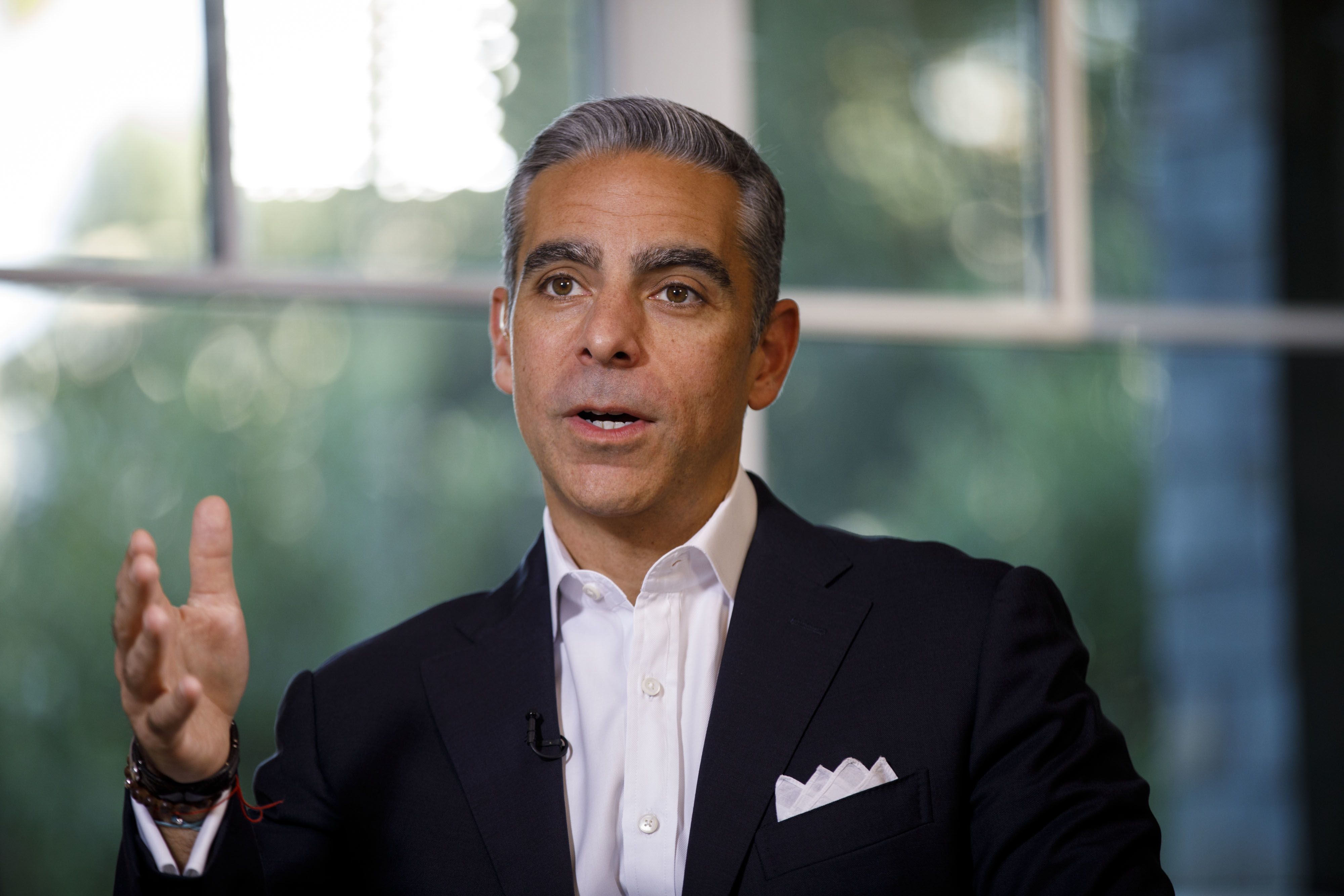 David Marcus, who heads Facebook’s cryptocurrency subsidiary Calibra, is testifying in front of the Senate Committee on Banking, Housing and Urban Affairs on Tuesday.

Facebook announced its plans for the new digital currency Libra last month with the goal of making global financial transactions easy and free. The company tried to assuage concerns about its handling of consumer data by creating a nonprofit association with a group of founding companies that would manage the currency.

Watch the Senate committee’s hearing with Marcus on this page beginning at 10 a.m. Eastern.