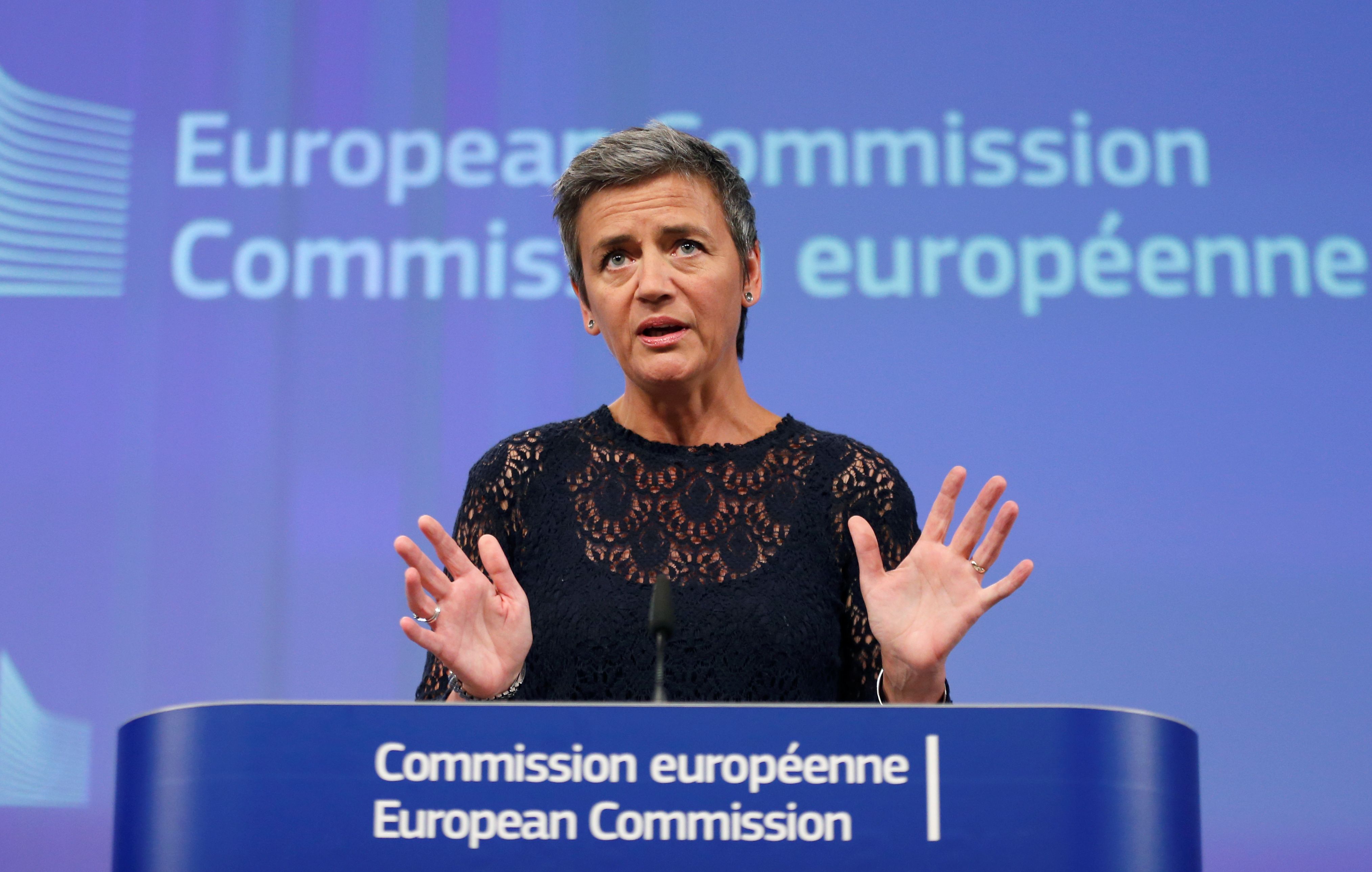 The European Union’s antitrust chief is planning to open a formal investigation into Amazon in coming days, Bloomberg reported Tuesday, citing sources familiar with the case.

The investigation itself does not come as a surprise, as EU Competition Commissioner Margrethe Vestager had already launched a preliminary probe into Amazon in September and was expected to announce whether a full probe would take place. The preliminary investigation focused on how Amazon uses data on its third-party merchants that sell through Amazon.

Vestager explained the key questions she had about Amazon’s business model in a September interview with CNBC.

“They host a lot of little guys, and at the same time, they’re a big guy in the same market,” Vestager said. “So how do they treat the data that they get from the little guy? Does that give them an advantage that cannot be matched?”

The probe follows a crackdown on Big Tech under Vestager’s time in office. During her term, the European Commission has slapped Google with a combined $9.5 billion in antitrust fines since 2017 and authorities across the region have scrutinized Apple and Facebook for their competition and data practices. The reported Amazon investigation follows news that Vestager’s office plans to fine Qualcomm more than $1 billion for allegedly trying to prevent other chipmakers from gaining business from Apple, according to Bloomberg.

A spokesperson for the European Commission declined to comment. Amazon and did not immediately return a request for comment.

Watch: An inside look at how Amazon Prime Now delivers food and household items in less than two hours