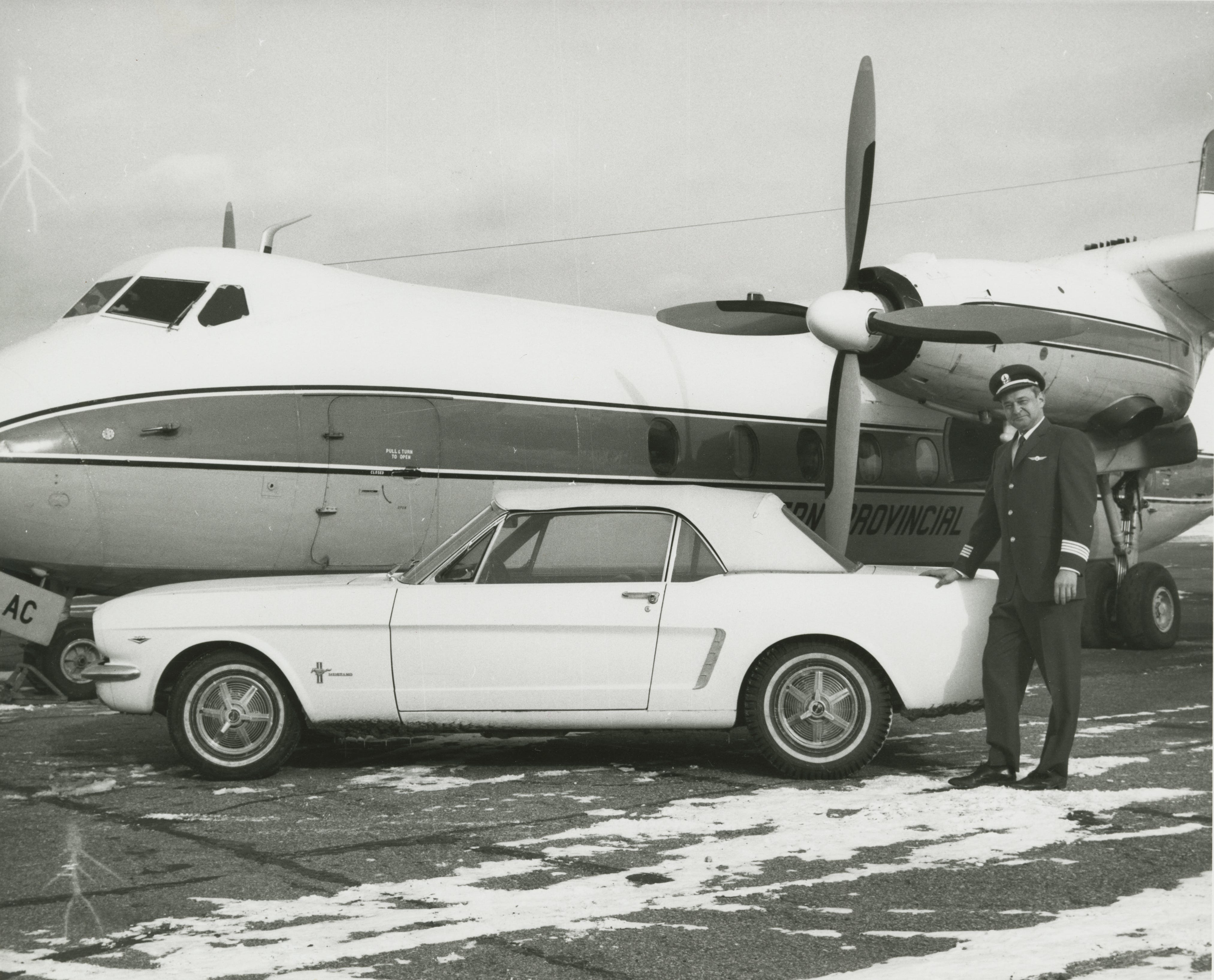 A little-known chapter in the history of the first Ford Mustang ever built comes full circle this week when the man who unknowingly sold — and possibly saved — the car sees it displayed in its place of honor at the Henry Ford Museum in Dearborn, Michigan.

“It was a preproduction car, supposed to be a showroom model for display” before sales began March 17, 1964, Matt Anderson, curator of transportation at the museum, said of the vehicle — Mustang Serial Number 1. “Ford wanted them all shipped back to Dearborn. It could’ve been scrapped. Most of the others were.”

That memo didn’t get to the sales team at George G.R. Parsons Ford in St. John’s, Newfoundland, Canada, where Harry Phillips was a young salesman. The first car built, a convertible with vehicle identification number 5F08F100001, was shipped to Newfoundland because it took longer to get to St. John’s from the Rouge assembly plant in Dearborn  than to any other dealership, and Ford wanted every dealership to have a display model when sales began.

The second Mustang built — a hardtop — went to a dealership in the Yukon. It recently sold at auction for $175,000. Only one other preproduction ’65 Mustang is known to have survived.

‘The easiest sale I ever made’

“We had it on display in the outside lot close to the street where everybody could see it,” when airline pilot Capt. Stanley Tucker walked through the showroom door, said Phillips, now 84.

“It was probably the easiest sale I ever made in my life. I just happened to be standing by the door. Capt. Tucker said, ‘I want that car.’ ”

Tucker bought Mustang No. 001 despite the fact that sales wouldn’t begin for a couple of days, Phillips said, and the dealership would display the car a couple more weeks to attract customers.

“He came in every day to look at it, and make sure nobody was kicking the tires,” Phillips said.

Tucker took delivery of the first Mustang ever built — and the last one Ford Motor Co. wanted to sell — in April.

It was months before anybody at Ford HQ in Dearborn knew Mustang No.  No. 001 had jumped the corral and was running free.

“The serial number didn’t mean anything to us,” Phillips said. “We didn’t know it was the first one made.

“We didn’t realize the significance of the car ’til Ford came looking for it.”

None of this diminishes the story of the first Mustang that was sold and driven on public roads, when young Chicago schoolteacher Gail Wise created a sensation by driving her new car home a day early.

First Ford is worth? The first Ford Mustang owner kept the car. Here’s what it’s worth

Mustang No. 001 didn’t mean much when Ford shipped it to Newfoundland, but its significance grew as the Mustang became a sensation.

“Ford called our manager and wanted the car back,” Phillips said. “He told ’em, ‘We can’t do anything. Talk to the fella who bought it.’ ”

Phillips hasn’t seen the car since the day Capt. Tucker drove it off the lot. He seemed surprised to learn people from around the world visit the Henry Ford to see it.

The car has spent most of its time on display at the Henry Ford since then (1966), leaving for special events like the Mustang’s 50th anniversary and production of the 10 millionth Mustang. A few years ago, when its display was moved, visitors panicked when they thought they’d missed it.

Capt. Tucker’s role in the story is well known, but Harry Phillips’ part was largely forgotten until the Newfoundland and Labrador Mustang Club made him guest of honor at a fundraiser for a children’s charity.

His granddaughter Stephanie Mealey, who’s an academic in St. John’s, knew nothing about the story. When she learned it, she began a social media campaign, “Send Harry to the Henry.” Phillips, Mealey  and Mealey’s mother, Heather, will get a VIP tour of the museum and Rouge plant where Ford built Mustang Serial No. 1 on Friday.

“This has been great,” Anderson said. “I can’t wait to show Mr. Phillips the car, and the rest of the museum and talk to him. “It’s a rare chance for me to meet somebody associated with one of our signature exhibits.”

Harry Phillips remained in the car business until retiring in 1995, selling Fords nearly the whole time.

“I just want to see the museum and the car,” Phillips said. 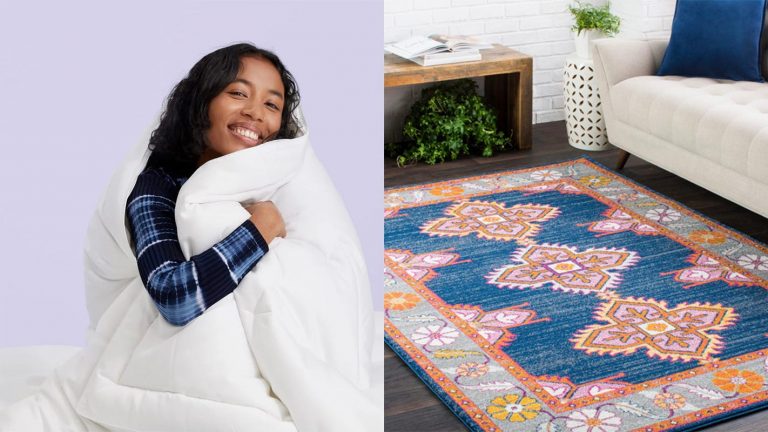 Get huge savings at Victoria’s Secret, Shutterfly, Houzz, and more

With voting over, it’s Ramaphosa’s moment of truth