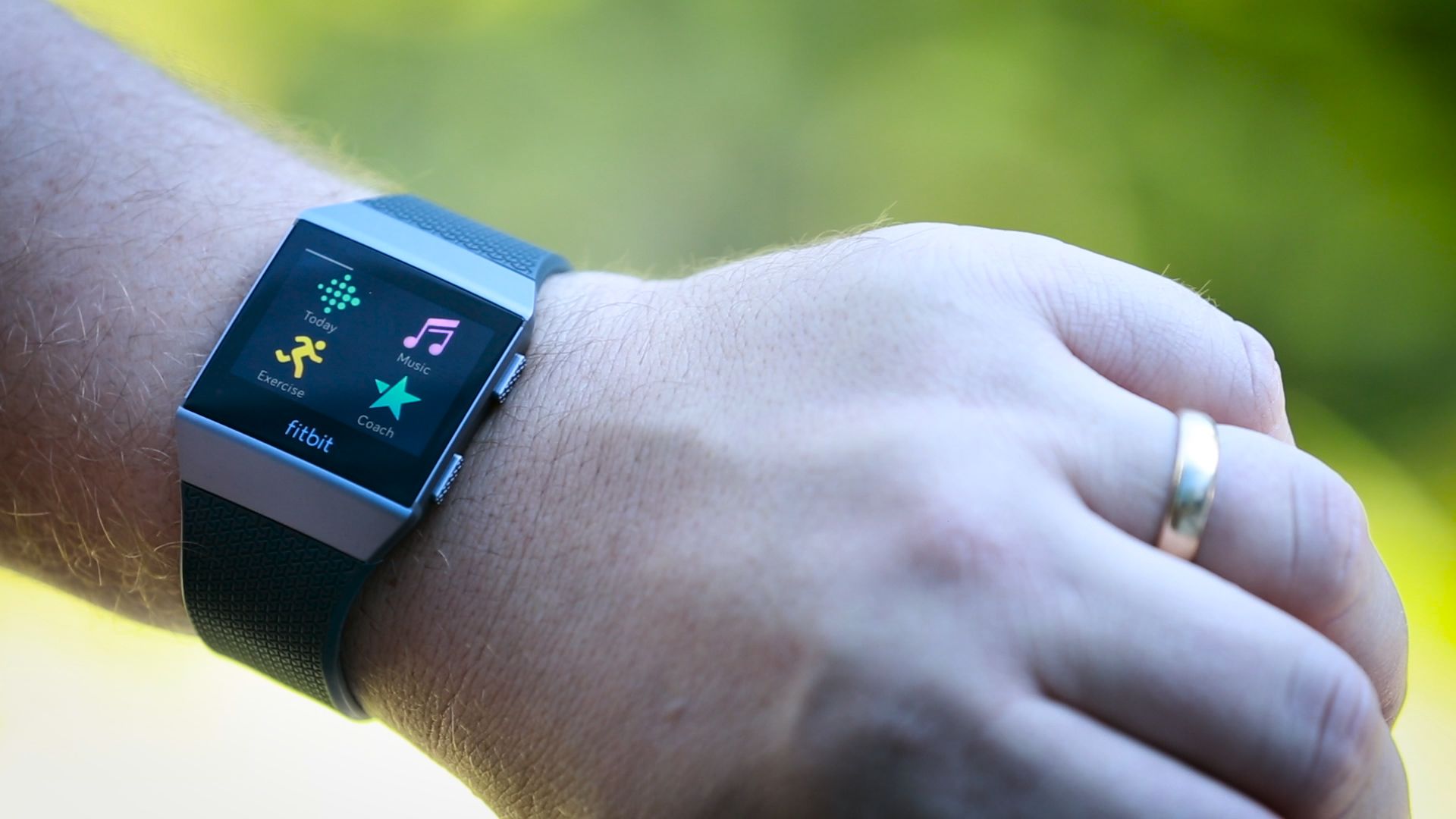 The Fitbit Ionic has a few apps, with more to come

Shares of Fitbit cratered as much as 21% after hours on Wednesday after the company cut guidance for the next quarter in its second quarter earnings report. The stock rebounded slightly but was still down more than 11%, which is set to shave more than $100 million from its market cap, which would bring it around $1 billion.

For its third quarter, Fitbit projected revenue to fall between $335 and 355 million, a decline of 10% to 15% year over year. The company said it expects the average selling price of devices will drop each year while the number of devices sold increases.

Fitbit said it is cutting its non-GAAP operating expense target to about $640 million, below the $660 million to $690 million previously projected.

For the full fiscal year, Fitbit now expects a loss of 31 to 38 cents per share compared to a 15 cent loss analysts were expecting, according to Refinitiv.

Just a day before Fitbit’s report, Apple said its revenue for wearables, home and accessories sales came in at $5.53 billion in its most recent quarter. While the segment is made up of AirPods and smart speakers in addition to smart watches, the figure proves Fitbit faces stiff competition in the wearable activity tracker space.