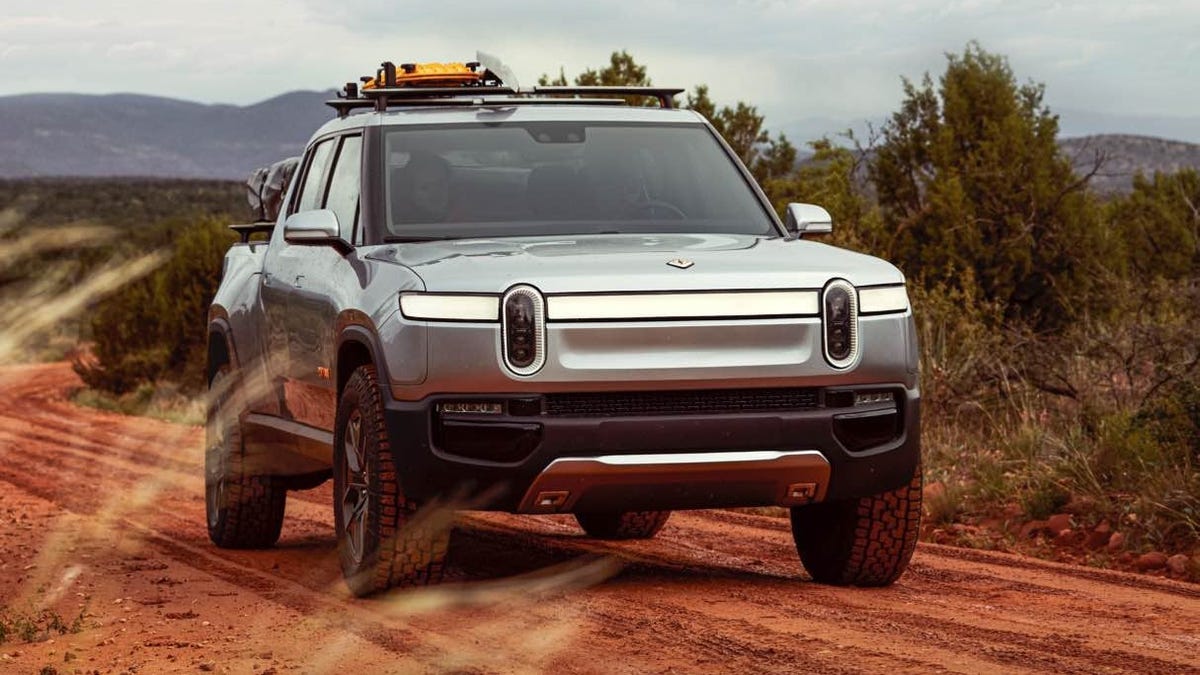 ‘The DNA of work has changed’: Many Americans want to keep working from home after the COVID-19 crisis passes
CEO: Why I’m requiring that my employees and customers be vaccinated against COVID-19
To Top
error: Content is protected !!
Top