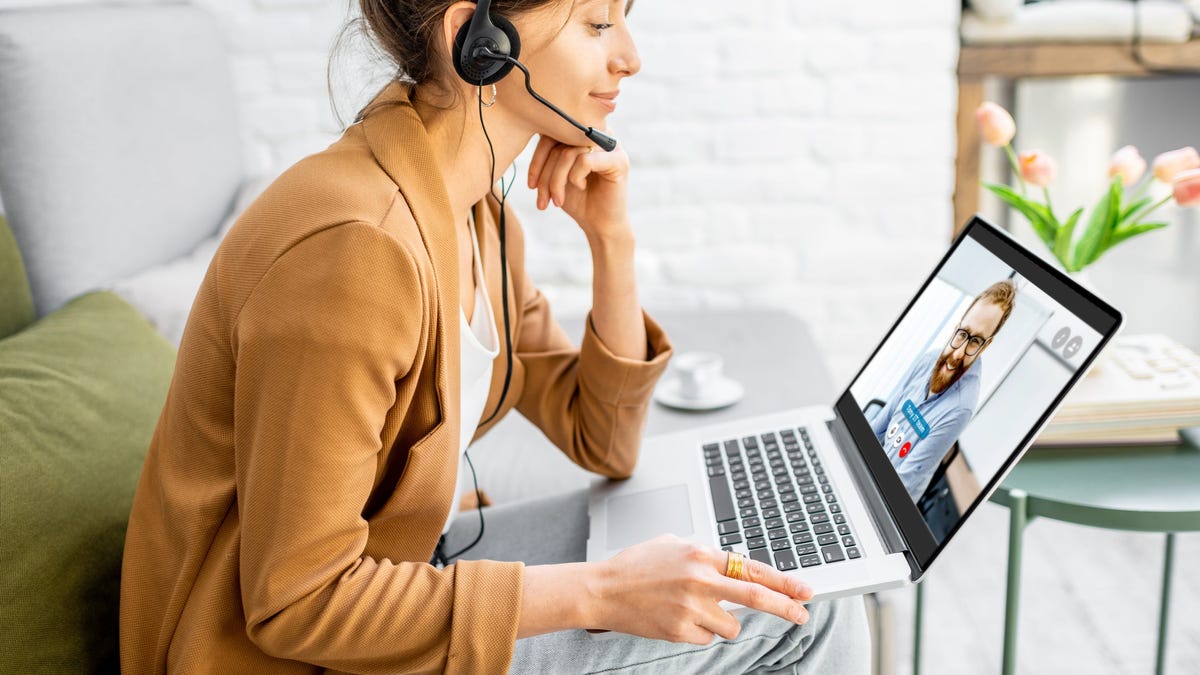 With the COVID-19 pandemic waning, a hybrid model that allows employees to work from home part-time seemed to be gaining favor among companies and workers.But a plurality of employees recently surveyed are effectively saying that if they want a change of scenery, they’ll pick up their laptops and amble from the living room to the den.Forty percent of Americans prefer to work from home full-time, compared with 35% who seek a home-office hybrid and 25% who want to go back to the office full-time, according to a Harris Poll survey of 2,063 adults conducted May 14-16. The results were provided exclusively to USA TODAY.Workers cite a variety of concerns about going back to the office, including losing the flexibility they’ve enjoyed while teleworking, getting back to their pre-COVID routines, health worries and having to make small talk again with coworkers.►’There we six. And now there’s zero’: Restaurant industry grapples with lack of diversity in executive ranks►Can flex hours succeed?: Employers offer flexible hours, but many grapple with how to make it succeedThe employees’ wishes appear at odds with those of most U.S. businesses that want their workers back in the office at least some of the time after the health crisis fades. But Something’s got to give, and in a tight labor market beset by widespread labor shortages, companies will likely need to compromise or be willing to lose staffers, experts say.“The DNA of work has changed,” says Cali Williams Yost, CEO of Flex + Strategy Group, which helps companies adopt flexible work arrangements. “Employers need to acknowledge that.”Thirty-two percent of adults are still working from home all the time while another 21% head to the office sometimes, the survey shows. By contrast, 19% are back in the office while 27% never worked from home.Top concerns about returning to workWorkers’ top concern about returning to their cubicles is losing the flexibility remote work provides, cited by 36% of those surveyed. Thirty-two percent are worried about getting back to their pre-COVID routines; 31%, being around people again; 30%, being around unvaccinated people; and 27%, the  commute to work.  Many workers also point to social anxieties. Thirty-five are leery of having to engage in small talk; 28%, of having forgotten how to socialize; and 17%, of not being as articulate as they were.Shanette Joyner, 49, of Alexandria, Virginia, is a paralegal contractor for a federal agency who has worked from home since the start of the outbreak and wants to continue doing so three days a week.“Although I felt isolated and depressed for the past 14 months, I’m not looking forward to the grind of commuting,” she says.Even though she’s fully vaccinated, Joyner worries about traveling in a packed metro car, co-workers spreading germs and the quality of the office’s heating and air-conditioning system. She also could do without the daily hassle of the commute, noting she’s just as productive working from home.She’d like to come to the office a couple of days a week, adding, “I do miss the camaraderie.”But she expects her employer to require all workers to return to the office full time by the end of the year and, if that’s the case, she’s OK with it.  ►Where the jobs are: Where are the best places for a college graduate to find a job? LinkedIn’s answers might surprise you.How much?: Bank of America to boost minimum wage to $25 an hour for its employees by 2025Although most of those surveyed would like to work from home at least part-time, 36% say their companies expect all employees to be back in the office full time in the next four to six months and another 29% say they’ll need to be back by the end of the year.Work from home might be permanent option for companies going forwardWorking from home has exploded since the start of the pandemic. While it might seem temporary, it could become the new normal. Here’s why.Just the FAQs, USA TODAYWhat bosses think of work from homeThe survey respondents may be a bit too pessimistic. A Gartner survey of HR leaders at 130 companies in December found that 90% plan to let employees work remotely at least some of the time even after much of the population is vaccinated. At the same time, 68% of executives say a typical employee should be in the office at least three days a week to maintain a distinct company culture, according to a PricewaterhouseCoopers survey late last year.A big reason for the discrepancy between what companies want and what employees think they want is that they aren’t communicating, Yost says.Forty-seven percent of those polled by Harris say their firms haven’t surveyed employees or provided them a platform to express concerns to gauge their interest in returning to the office full-time.“Employers are not surveying their people,” Yost says. “Employees that are not publicly stating. ‘We are open to being a more flexible workplace’ are at risk of employees assuming that is not happening” and leaving the company.In the end, she believes, most employers will be open to flexible set-ups during a transition period as both companies and workers figure out what works best for the long haul.“I think we’re entering a period of transition and experimentation,” Yost says.