Is it time to log into a social media stock?

As industry giants Facebook and Twitter prepare to report earnings, with Facebook’s release on deck for after Wednesday’s closing bell, experts have their eyes on the social titans.

But they’re not all in agreement. While some of them like Facebook — which fell in early Wednesday trading following a $5 billion settlement with the Federal Trade Commission and an announcement from the Department of Justice that it would begin an antitrust probe into big tech — others prefer Twitter for its technical positioning.

Newton, who is president and founder of Newton Advisors, pointed to Twitter’s five-year chart, which showed the stock entering a period of consolidation after strong performance in 2016 and 2017.

“The technical pattern, for me — despite the fact that it looks like it’s underperformed over the last few years — is actually a very attractive longer-term basing pattern, which bodes well for this to get up to the low- to mid-[$]40s,” Newton said.

Facebook, however, “has gotten a little bit overbought recently,” Newton said. Technicians typically see a stock getting overbought as a sign that it could cool off.

“I do still think it has upside to former highs right near [$]218,” he said. But Twitter remained his top pick, mainly because of its potential to run over 25% to a new 52-week high.

“[It] could easily get to the mid- to high-[$]40s, and over [$]48 would really, truly jumpstart the longer-term, intermediate-term, trend,” Newton said. “That’s my pick, more from a risk-reward standpoint. All three have shown great performance, but, you know, technically speaking, Twitter stands out as good to own here.”

“Contrary to popular perception, Facebook has actually increased its engagement, partly because they did a very smart pivot to, essentially, running a mini TV channel on the feed,” he said in the same “Trading Nation” interview.

“On the other hand, Twitter is a great product in … search of a business,” he said. “I really don’t see how they can monetize the product, and they’ve also been utterly unresponsive to just the absolute basic user needs. And there’s been a lot of very bad feedback with the new rework of Twitter.”

So, when it comes to picking between the two, the one with the stronger business wins out for Schlossberg.

“I just don’t like Twitter on business grounds, even though I absolutely love the app,” he said. “And I love Facebook [from a] business point of view. So, I think Facebook still has [a] chance to go to fresh highs, whereas Twitter is going to lag.”

Facebook was down Wednesday as investors digested news of the FTC fine and the DOJ review but has climbed almost 53% year to date.

And, while Facebook’s legal troubles have long posed problems for some investors, Schlossberg said that, going by recent history, they were more likely than not to disappear.

“This is a big risk, but if we go by past actions, all of these probes appear to be negotiated away in the end,” he told CNBC in an emailed statement Wednesday. “From an investment perspective, I think the more important question is: is FB still producing a compelling product? And the latest engagement numbers support that fact so stock has a chance to challenge all-time highs over the medium term horizon.”

Twitter was mostly flat early Wednesday and has notched a nearly 32% gain for 2019. Rival Snap, a newer upstart in the space, shot up 14% on Wednesday after beating earnings expectations with its report. 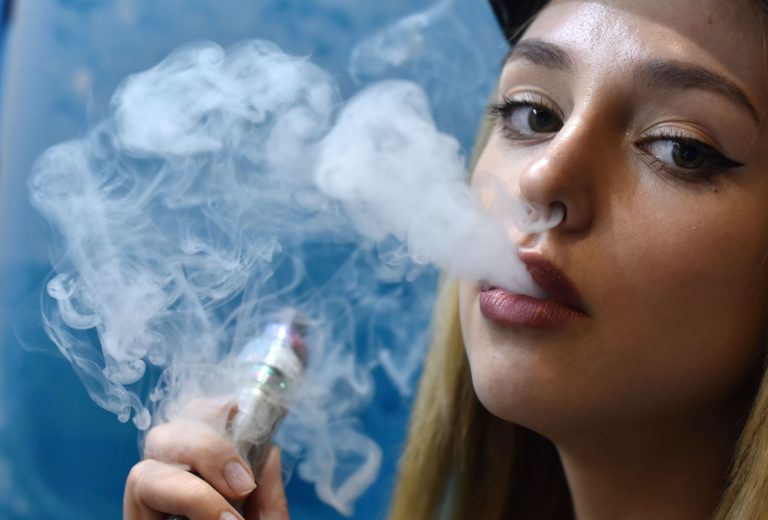 ‘Nothing essentially changes’ with Jony Ive gone at Apple 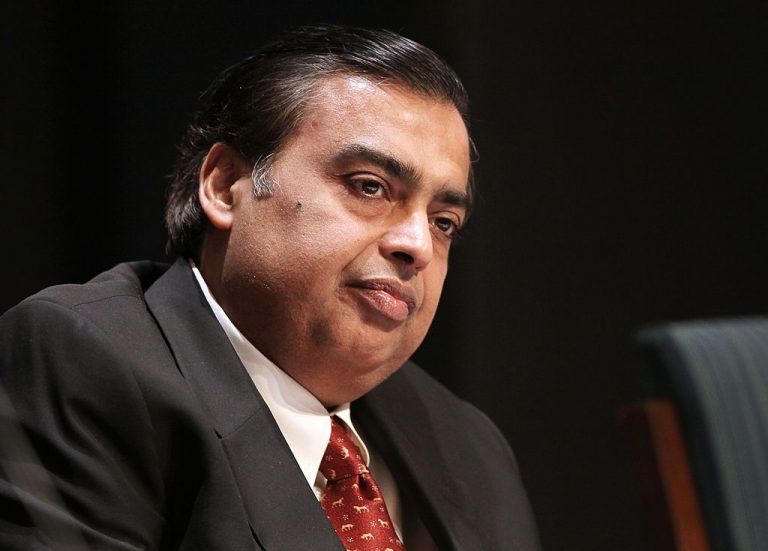