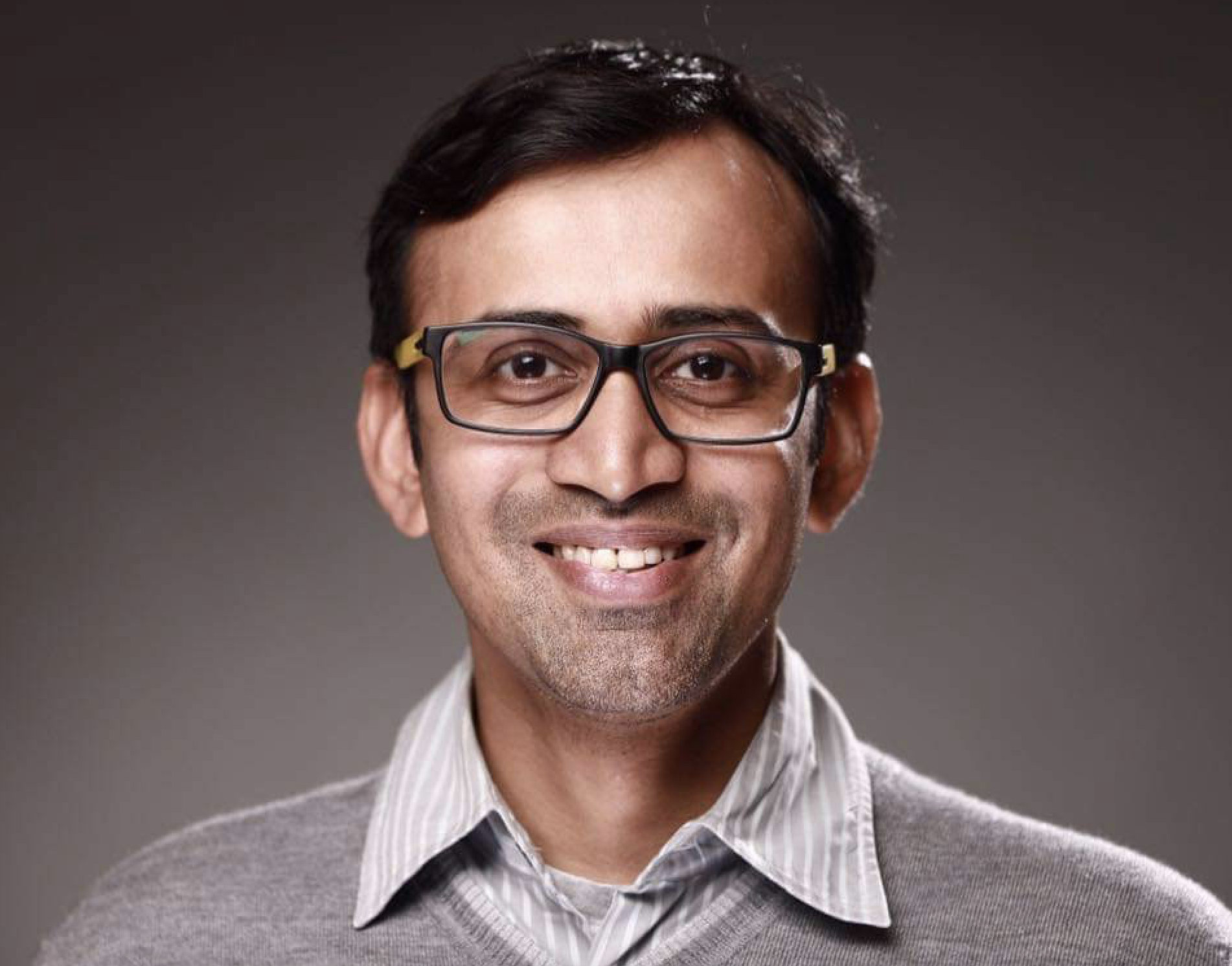 Anand Chandrasekaran was once the Facebook executive charged with building out the Messenger developer ecosystem. Now, he’s investing in startups that leverage AI and messaging service technologies.

Chandrasekaran was Facebook’s director who led the growth of the Messenger platform for three years from July 2016 until January 2019. He left the company after growing Messenger’s developer ecosystem to one with more than 300,000 chat bots, according to a May 2018 Facebook blog post.

“We grew the platform to quite a bit of success on the back of these developers,” Chandrasekaran told CNBC in a recent interview.

Since leaving Facebook, Chandrasekaran has focused on his efforts as an angel investor, making investments between $25,000 and $50,000 in early stage tech companies.

Over the past few months, Facebook has said it is working to interconnect Messenger, WhatsApp and the chat function of Instagram so users can message their contacts on any of those services. The company has also been growing the Facebook Marketplace shopping feature and the ability to buy goods directly from brands and influential users on Instagram. Additionally, Facebook on June 18 will reportedly showcase a new cryptocurrency it has been building that could be used to more easily pay for goods from merchants on its services.

Chandrasekaran says this is why Facebook continues to invest in messaging, shopping and payments.

“At the end of the day the relationship with customers is why people keep coming back to a brand,” Chandrasekaran said. “That’s what drives retention for companies and brands. Automating your messaging experience allows for that.”

Originally from India, Chandrasekaran has made numerous investments in Indian-based start-ups, but his other focus has been on AI technology start-ups and those that are building apps for messaging services like Messenger and WhatsApp. Chandrasekaran has been especially interested in start-ups that combine both.

“I continue to be a huge believer in those platforms,” he said.

This has lead Chandrasekaran to invest in start-ups like Chatfuel, Verloop, Avoma, and Fiddler.AI.

Notably, Chatfuel is a start-up that allows customers to easily create Messenger bots. Verloop, meanwhile, allows companies to use AI for customer support on WhatsApp.

Chandrasekaran’s interest in these companies stems from his own experiences in tech. Before working on Messenger at Facebook, he was the chief product officer at Snapdeal, an online shopping service similar to Amazon that is focused on the India market.

His bet is that as more consumers move their communications to messaging services, that is where they will also want to interact with the companies they shop from or rely on. His thesis boils down to why call a company and wait on hold for an agent when you can simply shoot them a message?