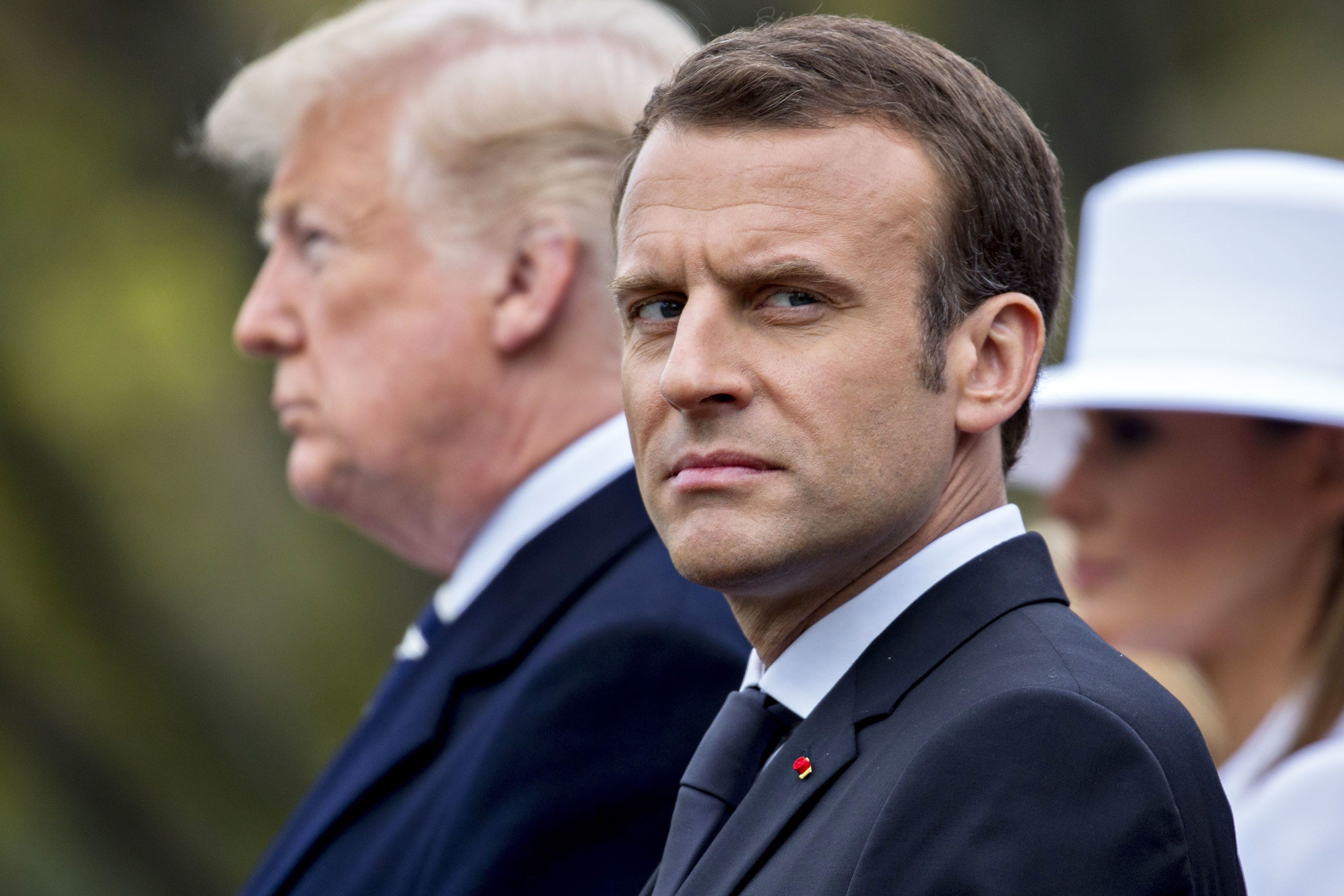 France’s Senate approved a tax on the revenues of tech giants like Google, Amazon and Facebook on Thursday, defying a warning from the President Donald Trump administration that it “unfairly targets American companies.”

On Wednesday, Trump ordered an investigation into France’s planned “digital tax” on tech companies. The 3% tax would apply to the French revenues of roughly 30 major companies, mostly from the U.S.

“France is sovereign, and France decides its own tax rules. And this will continue to be the case,” France’s Finance Minister Bruno Le Maire said in a statement.

He added the U.S. and France could find agreements, rather than using threats, to reach a deal on the “fair taxation” of internet giants.

In a statement Wednesday, U.S. Trade Representative Robert Lighthizer said the U.S. will investigate whether the French tax “is discriminatory or unreasonable and burdens or restricts United States commerce.” The investigation could lead to the U.S. imposing tariffs or trade restrictions on French goods, potentially escalating the global fight over trade.

Lighthizer added the U.S. will continue to support efforts by the Organization for Economic Development (OECD) to reach a multilateral agreement on taxes in the digital economy. The OECD has said it won’t come to a conclusion on a so-called digital tax until 2020.

In a statement, Amazon said the French tax is “poorly constructed” and “discriminatory,” adding it will cause “significant harm to American and French consumers alike.”

“We applaud the Trump Administration for taking decisive action against France and for signaling to all of America’s trading partners that the U.S. government will not acquiesce to tax and trade policies that discriminate against American businesses,” the Amazon statement said.