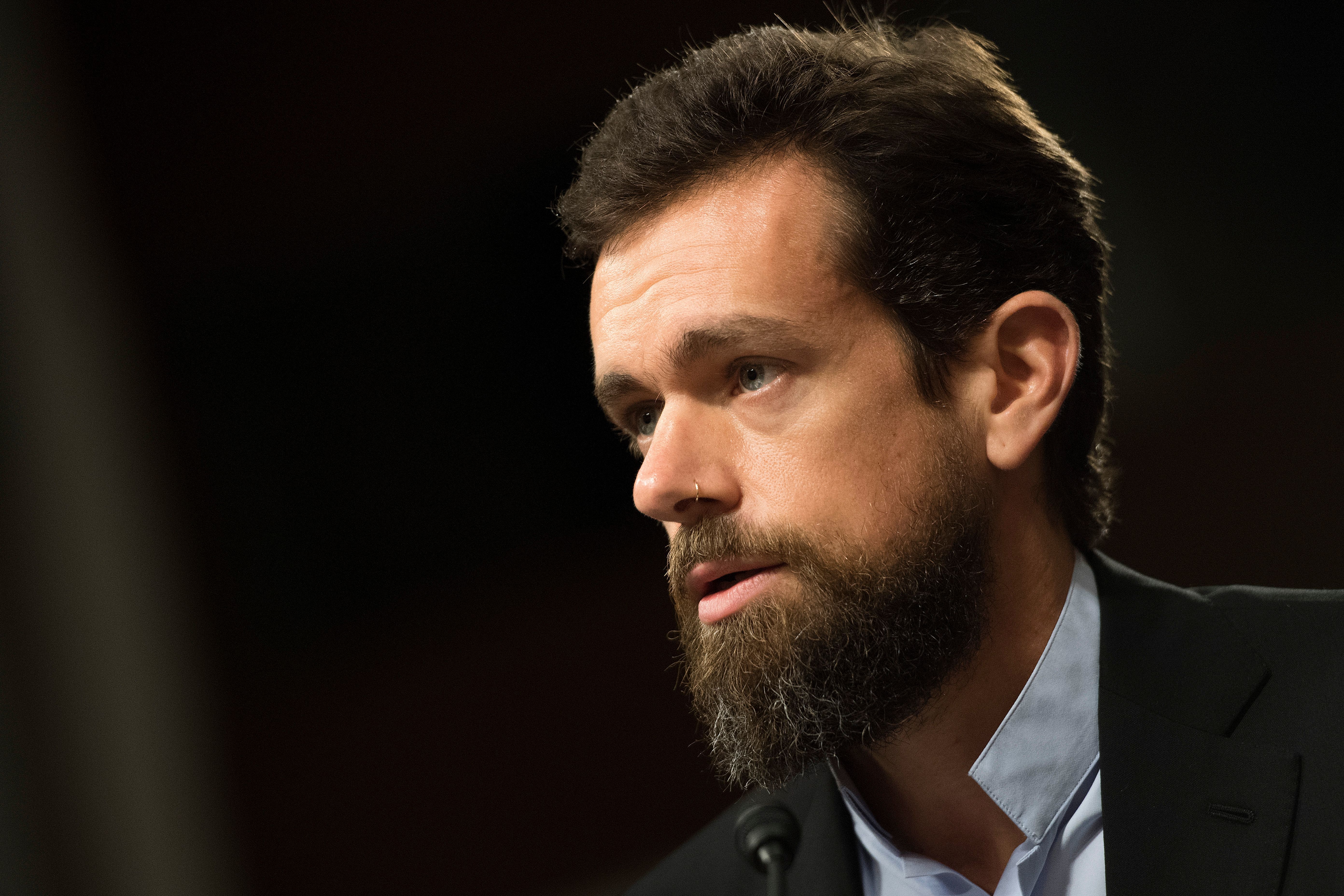 Twitter suffered an outage on Thursday that prevented some users from being able to use the social network properly for about an hour.

Users who visited the website were greeted with a “Something is technically wrong” message while some who tried to use the app saw a “Tweets aren’t loading right now” note when trying to refresh their feeds.

The outage occurred at the same time as President Trump’s social media summit at the White House, to which Twitter did not receive an invite. At the summit, Trump met with prominent conservative social media personalities.

Previously, Twitter experienced delays on some of its services on July 3, according to the company’s status website.

Twitter’s stock price was down more than 1 percent on Thursday after the outage began.