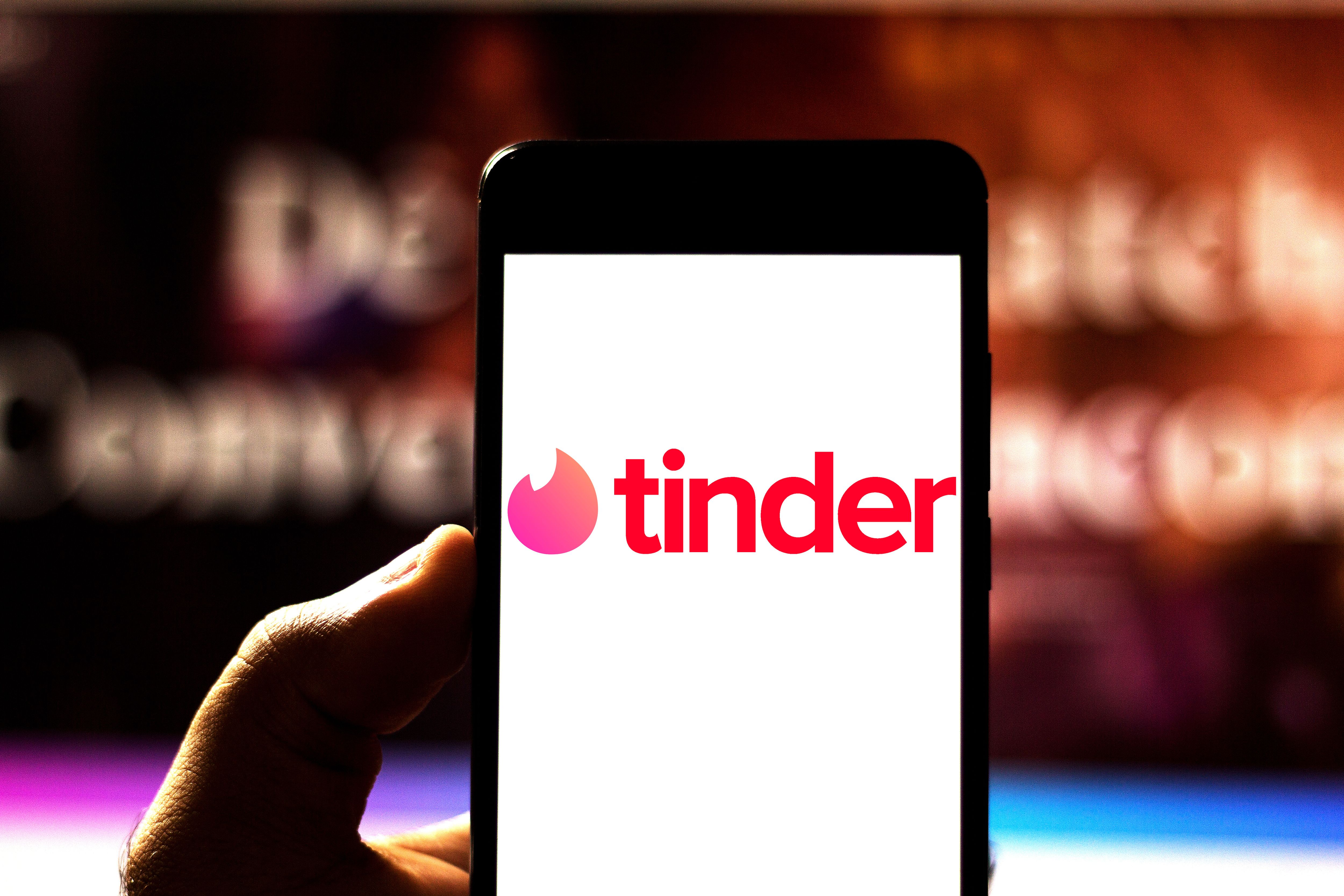 Dating app Tinder’s position as an influential brand among young adults can help it withstand competition from Facebook, the firm’s CEO said Thursday.

About a decade ago, when various social networks competed for users, there was a view that one digital community would emerge victorious, and Facebook was considered the favorite, Tinder chief Elie Seidman told CNBC’s “Street Signs. “

“And we’ve seen over the past, call it seven-eight years, that it’s really not the case,” he said. “I’m a big believer that you want to really focus at what you’re good at. Looking at the competition, it’s going to drive you into their thinking, and you really want to have distinct thoughts.”

Seidman added that Tinder has done “extremely well” with its young audience, which is the company’s area of strength.

“I like our position. We’re going to stay very focused on what we’re good at,” he said.

On its website, Tinder says it has more than 2 billion views per day in more than 190 countries, and it also claims to be behind a million dates every week.

For its part, Facebook, which has 2.38 billion monthly active users, rolled out a dating product in multiple countries beginning last year.

To expand on its market share, Tinder, which is already available in more than 190 countries, announced plans for a “lite” version of its app in emerging markets on Wednesday.

The concept of “lite” apps is used by tech companies to reach users who either do not have an advanced, top-of-the-line smartphone or who reside in areas where internet connectivity is slow — mostly in emerging markets. For example, Facebook has an app called Facebook Lite, which requires less storage space on phones and can work with slow mobile internet speeds. Most features from the social networking site are available on that version of the app.

Tinder Lite is set to be available as a separate app and will not require users to sign up for a new account.

Like on many social networking platforms, users may face bullying or harassment on Tinder. When asked about how the company deals with such situations, Seidman said it’s doing everything it can to make the app a safe environment. That includes using algorithms as well as relying on human moderators to weed out unacceptable user behaviors.

“We’ve done everything we possibly can to make you safe,” he said. “We always, of course, caution people and say, look, it’s not an alternate universe … it is the real world and the same caution and thoughtfulness you use in the real world, you should use on any digital community.”