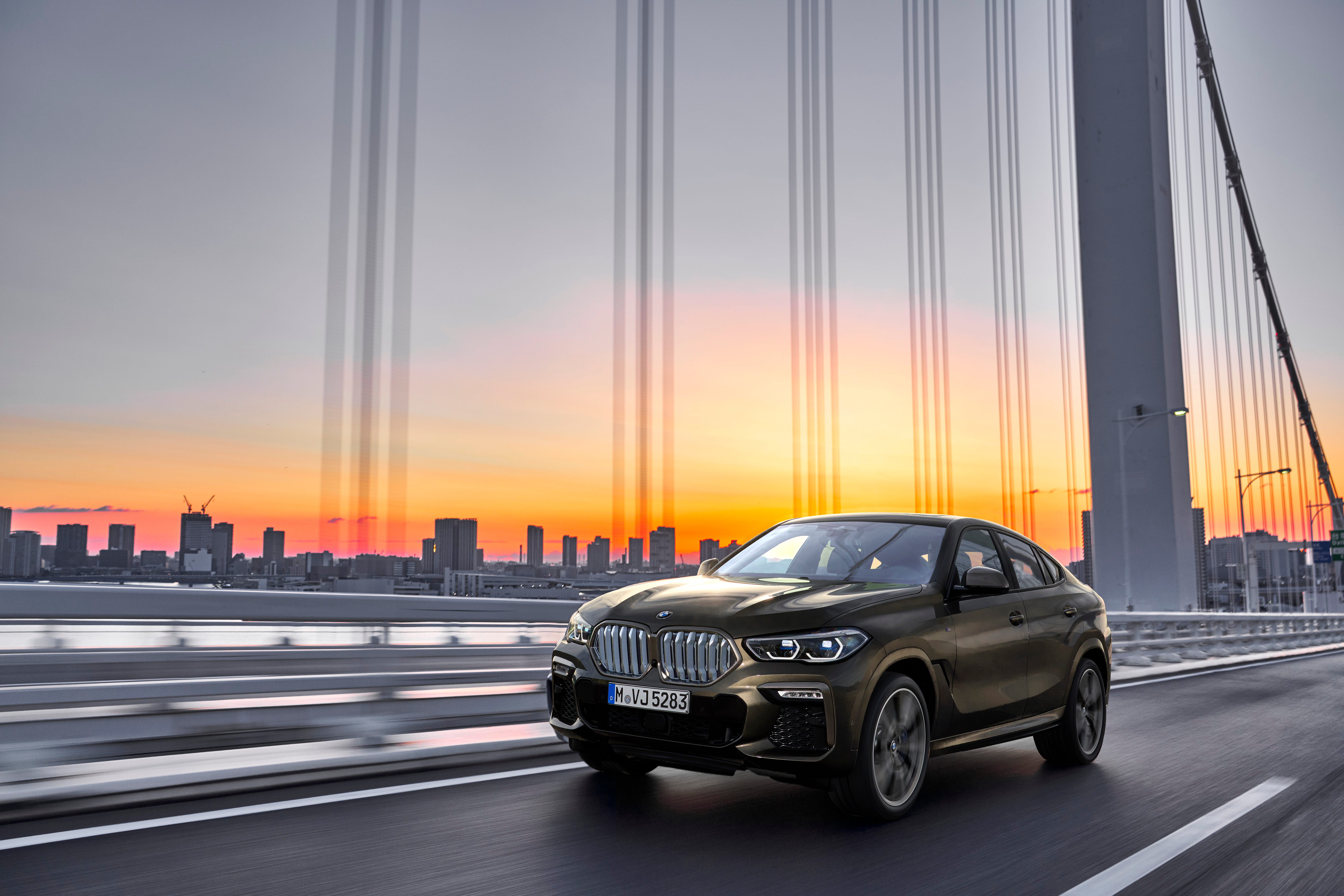 Like all major auto shows, Frankfurt is struggling to remain relevant, but it has one major advantage: The German automakers association runs the show, so Mercedes, BMW, Volkswagen and Audi are committed to making news there.

The attention they generate convinced a few other automakers to unveil new vehicles at the sprawling site around the corner from Frankfurt’s train station.

In addition to the German automakers, Ford, Land Rover and Honda are also introducing new models. Here’s a selection of some of the most anticipated new vehicles at the Frankfurt Motor Show:

The biggest news will be Porsche’s first electric sports car, the Taycan. The sleek four-seater boasts two electric motors, all-wheel drive and up to 750 horsepower. Top speed is 162 mph.

The interior virtually eliminates buttons in favor of multiple touch screens. Given Porsche’s usual excellence, that has about an equal chance of being sheer genius and utterly maddening. 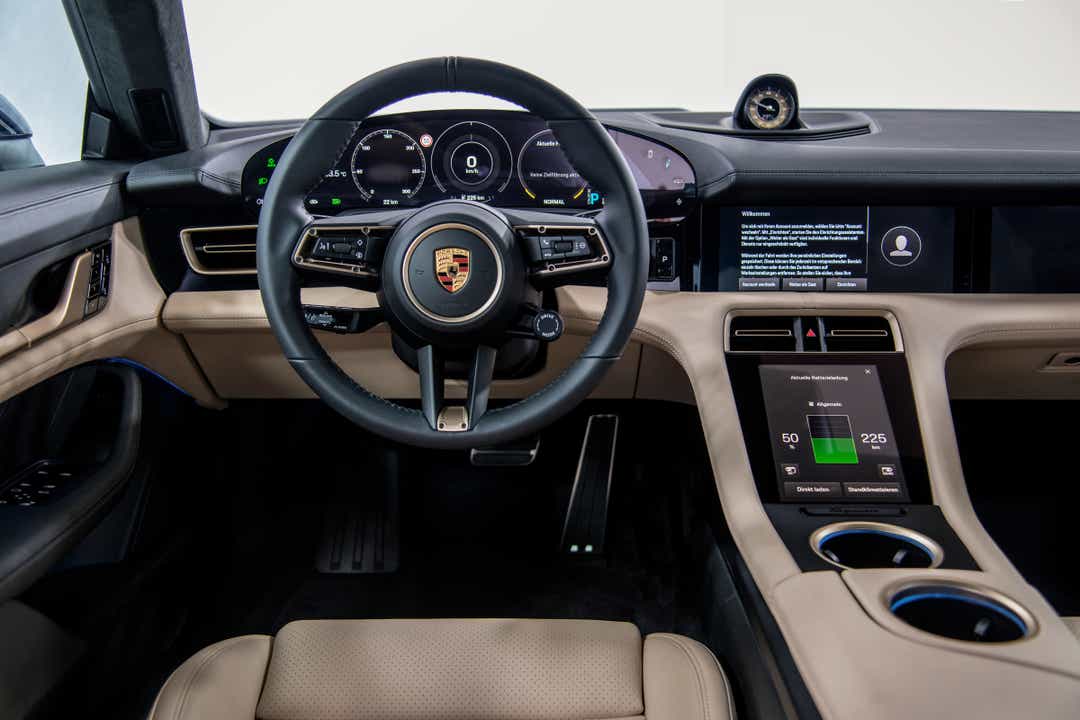 You may hear people pronounce the name “TAY-can,” but it’s Porsche’s car and Porsche says “TIE-con.” The automaker says the name is a combination of two Turkic terms and means something like “the soul of a young horse.”

In other naming news, Porsche flipped purists the bird by calling the most powerful model the Taycan Turbo, despite the fact that an electric car needs a turbocharger like a salmon needs a wallet. 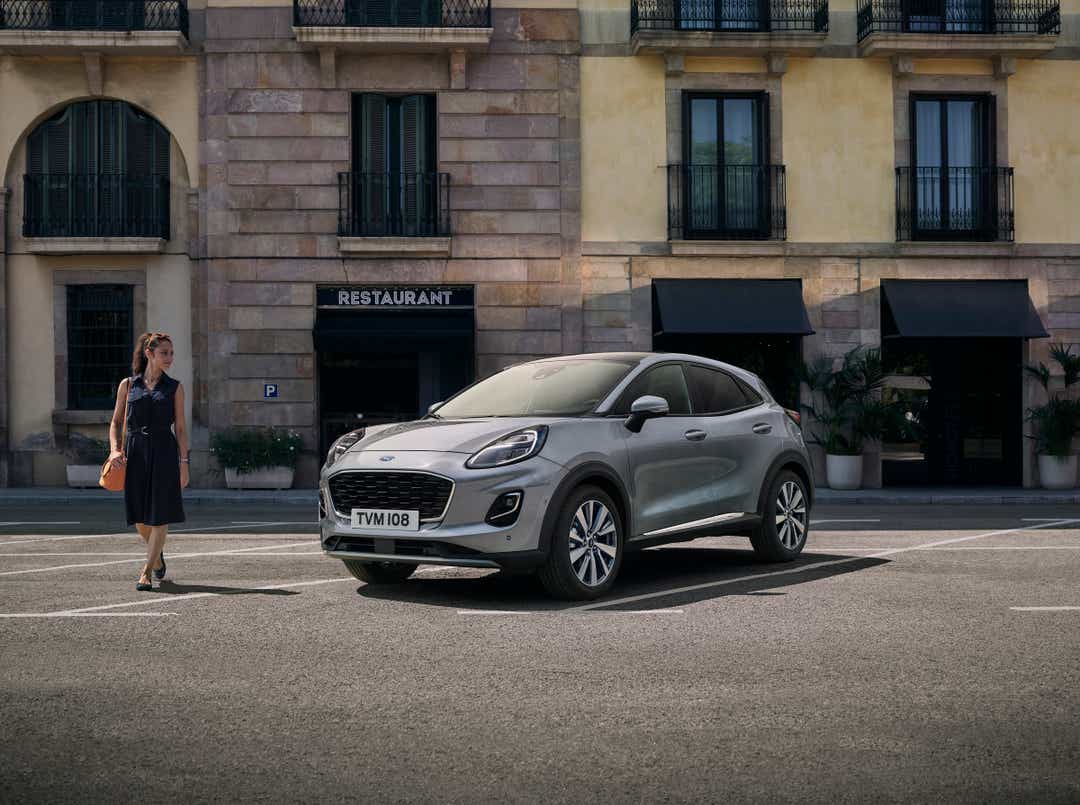 Ford hopes to win upscale customers with its little Puma SUV, sized between the inexpensive EcoSport and the Kuga, as the Escape is called in Europe. The Puma uses a stretched version of the same platform as the Fiesta. It’s unlikely to be sold in the United States. It’s 164.8 inches long, nearly three inches less than a Chevy Trax. The Puma Titanium, the top model, debuts at the show.

Technology will include a 48-volt mild hybrid system to reduce emissions. Ford last used the Puma name for a Fiesta-based coupe in 2002. 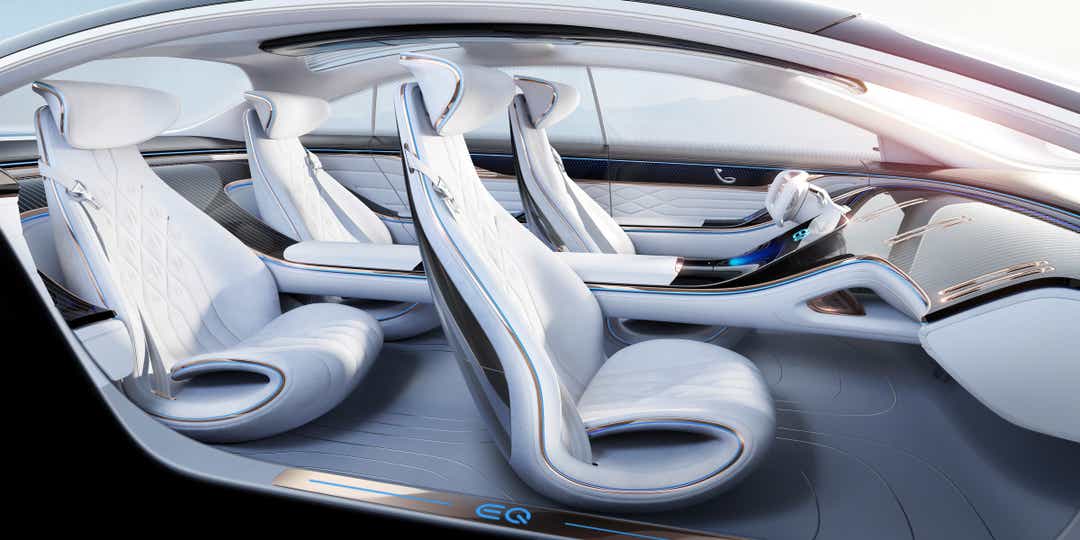 The interior of Mercedes EQ looks roomy, modern and expensive. Those words should also describe the concept car wrapped around the four slinky seats. European reports suggest the concept car will hint at an all-electric sedan that will succeed the S-class and become Mercedes’ flagship.

Mercedes’ boxy little GLB SUV will also be on display, along with an electric minivan and several plug-in hybrids. 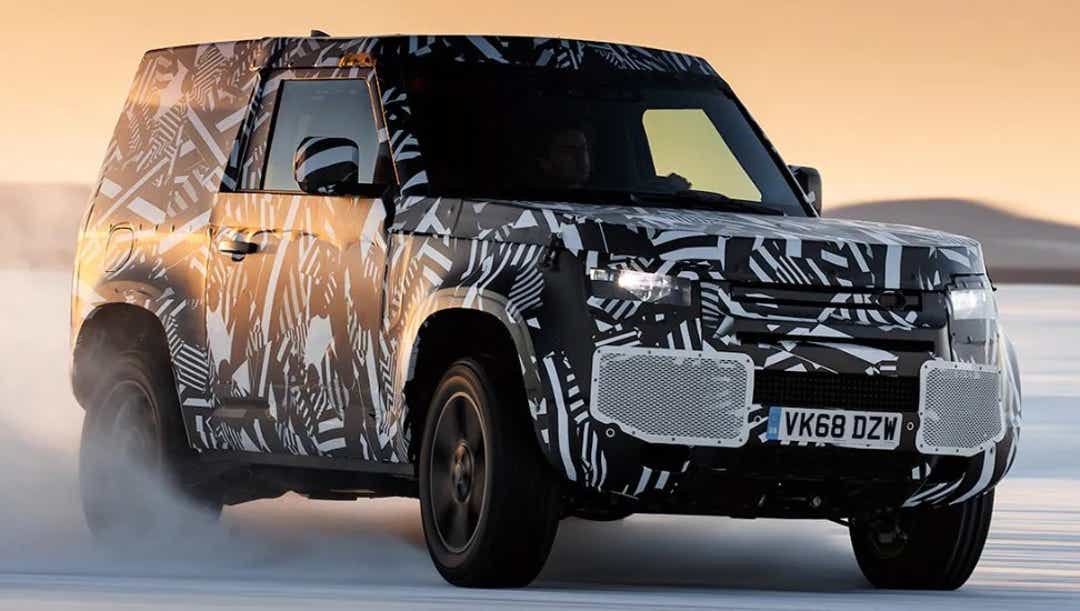 The long-awaited return of the Land Rover Defender is upon us. The 4×4 off-roader hasn’t been sold in the U.S. since 1997. But fans have been “clamoring” for its return, according to Edmunds. 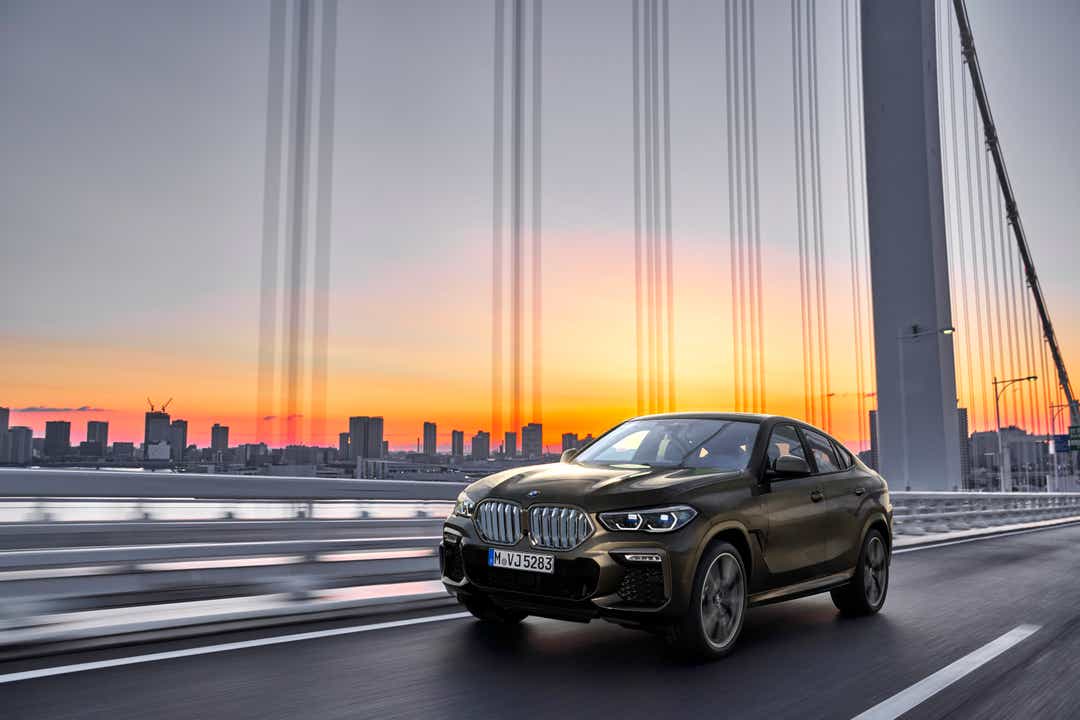 Practicality has never been the reason people buy BMW’s striking X6 SUV, but the new model debuting at the show is longer and wider, which may contribute to more room. It’s also lower to improve aerodynamics and end any remaining illusion of off-road capability.

The X6 helped create the market for sporty SUVs when it debuted in 2008. The most powerful version of the new model will have 530 horsepower. 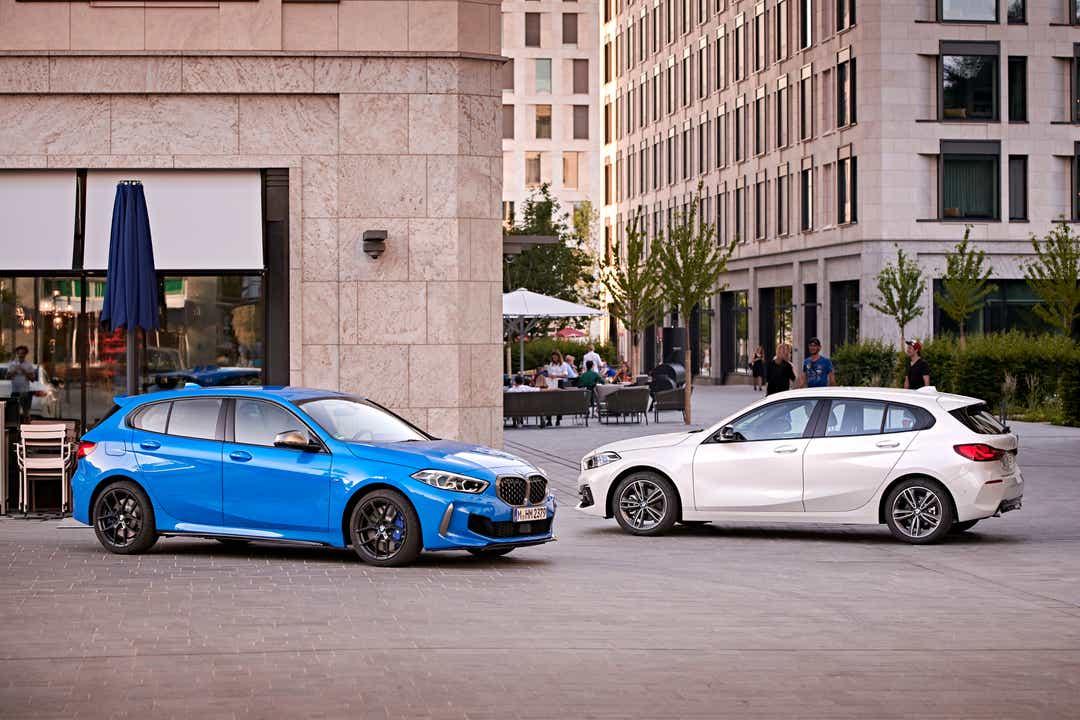 BMW is also launching its first front-wheel-drive X1, a hatchback that’s unlikely to make it to the United States. The new X1 is smaller than its predecessor but has more passenger and cargo space. BMW will even offer an X1M with a 302-horsepower engine. 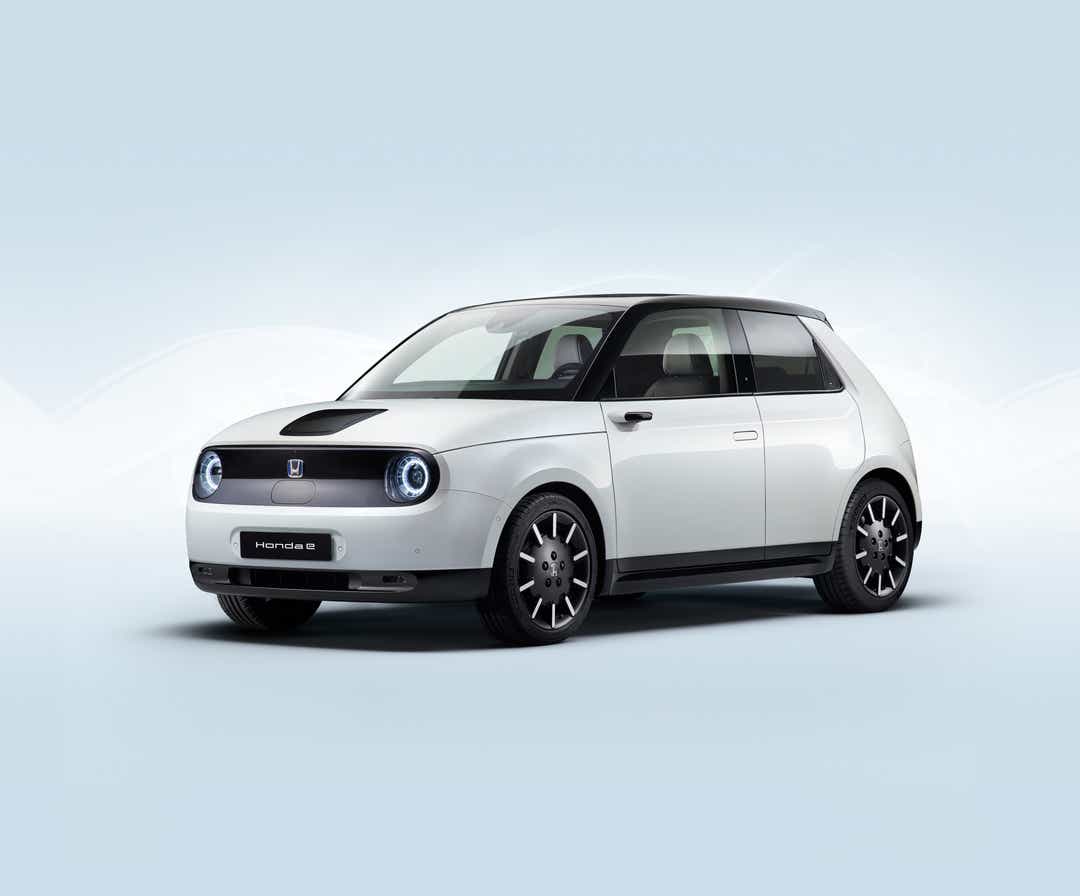 The retro-styled little Honda E goes on sale in Europe next year. It’s unlikely to be sold in the United States. The E’s electric motor drives the rear wheels and a lithium-ion battery provides a 124-mile range. 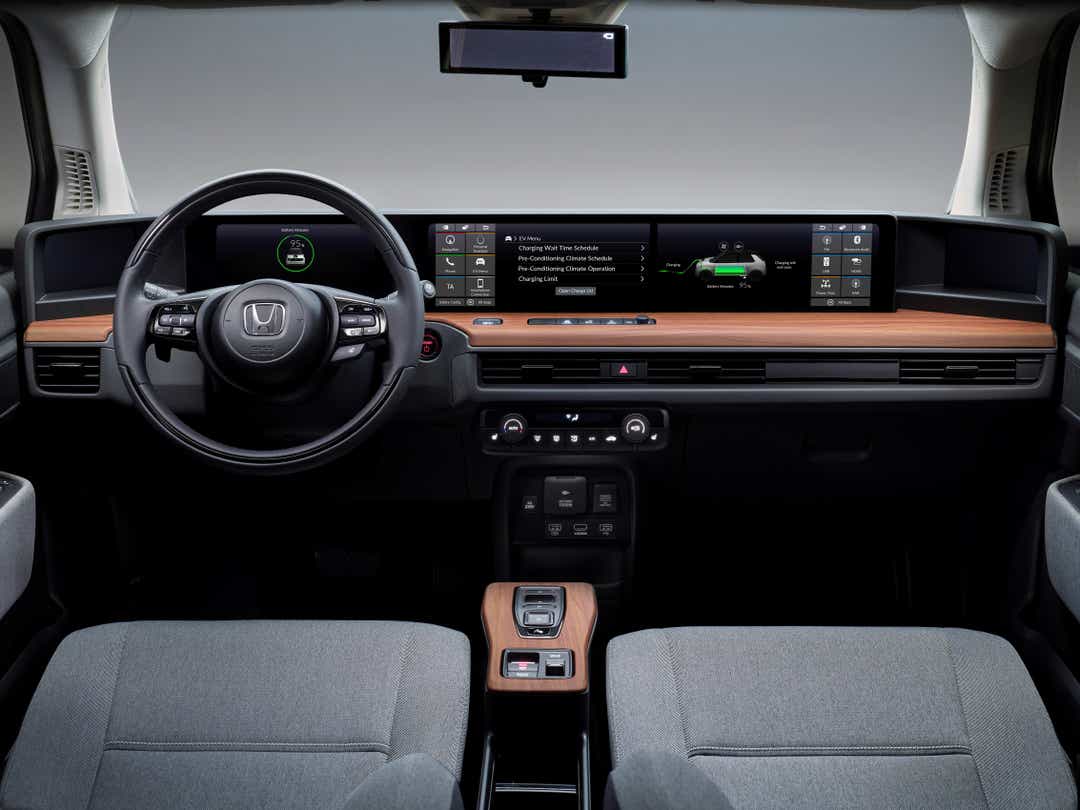 More EVs from Volkswagen and Audi

VW also will unveil a new logo at the show. I hope you’re sitting down for this: The background of the stylized round VW changes from blue to black. It won’t be sold in North America, but VW is expected to roll out electric vehicles here soon.