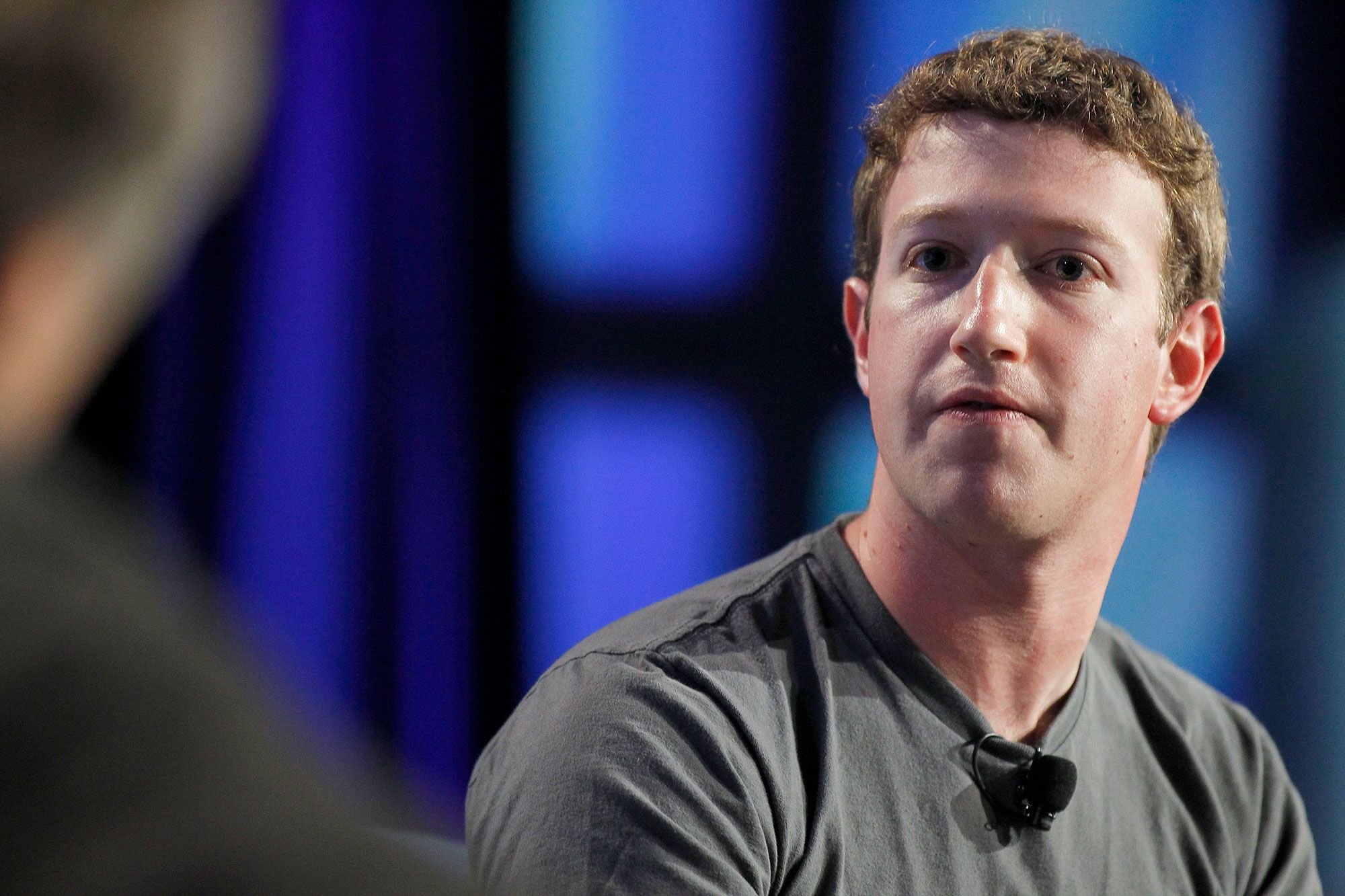 The Federal Trade Commission is investigating Facebook’s motives in acquiring Instagram and WhatsApp, The Wall Street Journal reported Thursday, citing sources familiar with the matter. Shares of Facebook moved lower on the news and were down about 0.8% by the end of the trading day.

Facebook confirmed in its earnings report last week that the FTC had launched another probe into the company, this time focused on antitrust. The news came the same day as the FTC announced a $5 billion settlement with the company over its privacy practices that fueled the Cambridge Analytica scandal.

The FTC is trying to learn whether Facebook scooped up the nascent social media platforms to squash potential competition before it matured, the Journal reported. This is a central element of the probe, sources told the Journal, and the FTC has already started reaching out to founders of companies Facebook has bought.

Facebook’s $1 billion acquisition of Instagram was not the obvious success that it appears to be today. The app had about 30 million users at the time of the acquisition in 2012. Today, Instagram has grown into a social media behemoth in its own right and has captured younger users as their interest in Facebook’s main app has dwindled. Two years after the Instagram acquisition, Facebook acquired WhatsApp for about $19 billion.

Earlier this year, Facebook drew more scrutiny to its acquisitions when it announced it was planning to integrate the messaging services across all three apps. The move raised concerns that Facebook was trying to stitch together its services ahead of further regulation.

Pinterest Q2 2019 earnings
Trump threatens France over digital tax – these nations could be next
To Top
error: Content is protected !!
Top