President Donald Trump has threatened to impose tariffs on France over its plan to tax big U.S. tech firms like Amazon, Google, Apple and Facebook.

The law, which was approved by the French Senate in July, imposes a 3% tax on companies that make at least 750 million euros ($834 million) in worldwide revenues from “digital activities,” including 25 million euros ($28 million) from within France. The tax will retroactively apply from January 1, 2019.

But France isn’t the only country pushing for a digital tax on tech giants. Other governments across Europe are moving forward with their own levies on Big Tech as the global effort to modernize the tax system stalls.

The Organization for Economic Cooperation and Development (OECD) agreed in May to address the tax challenges “arising from digitalization of the economy.” Still the group has said it won’t reach a unified solution on taxes until the end of 2020. Meanwhile an EU-wide effort to pass a digital tax failed last year amid opposition from countries like Ireland and the Netherlands.

“The trouble is getting everybody to agree to one thing takes a lot longer, and of course that creates an awful lot of frustration,” said Chris Southworth, secretary general of the International Chamber of Commerce in the U.K., in a CNBC interview last month.

Here’s a look at the countries proposing their own digital taxes.

Like the French law, Britain’s tax targets big tech companies that derive “significant” revenues from digital activities. The 2% tax applies to the U.K. revenues of companies that make £500 million globally, with at least £25 million in Britain.

Italy introduced a 3% digital services tax as part of its 2019 budget. According to accounting firm KPMG, the tax would apply to three specific types of services: digital advertising, digital interfaces that allow users “to buy/sell goods and services” and the transmission of user data on a digital platform. In other words, Google, Amazon and Facebook are prime targets.

Italy has long been a big advocate of higher tax rates for internet firms. In 2017, the country passed a “web tax” targeting big tech firms, though the measure never went into effect.

In February, the Spanish Parliament rejected a budget bill that included a 3% digital tax, known as the “Google Tax,” on the revenues of large tech companies.

It would have applied to companies with 750 million euros in worldwide revenues, including 3 million in Spain, a lower threshold than in other European countries. Spain had said the measure would raise up to $1.37 billion per year, a figure that the European Commission questioned.

Consultancy EY said in a report earlier this year Spain’s digital services tax, or a similar measure, cannot be ruled out in the “short to medium term.”

Austria’s efforts to impose a digital tax are aimed at online advertising.

In September, the National Council, Austria’s lower house, is scheduled to vote on draft legislation that would apply a 5% tax on the online advertising revenues of tech firms. The Austrian government said the tax could add up to 200 million euros in revenues.

— Reuters contributed to this report 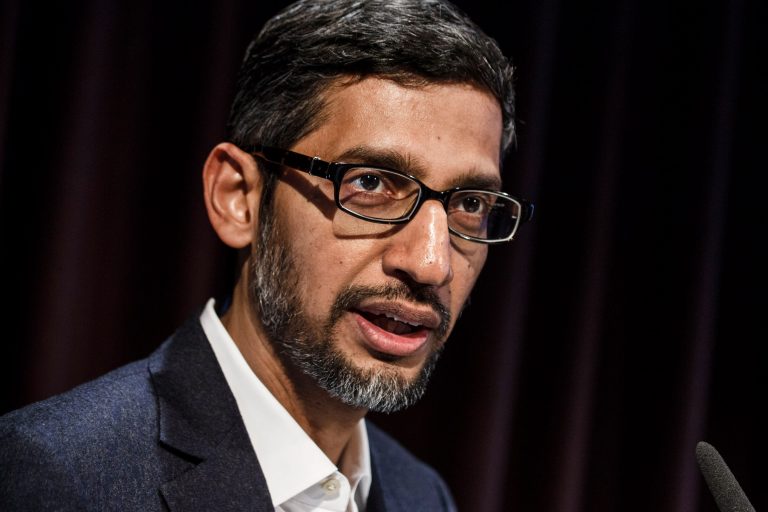 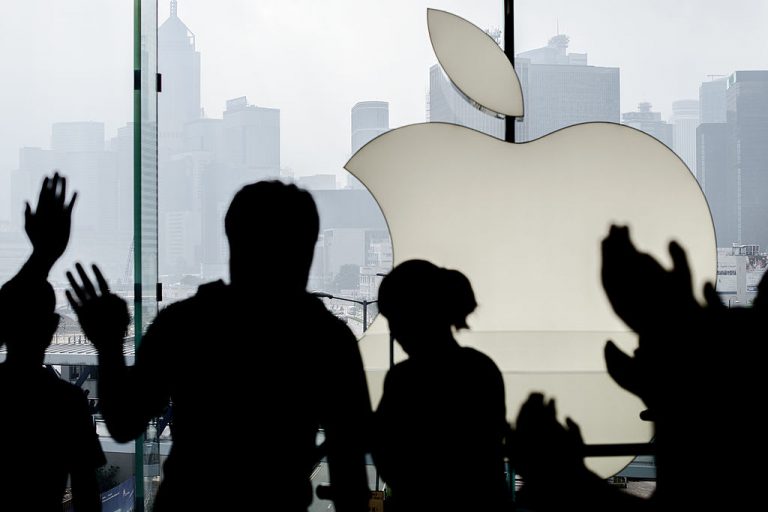 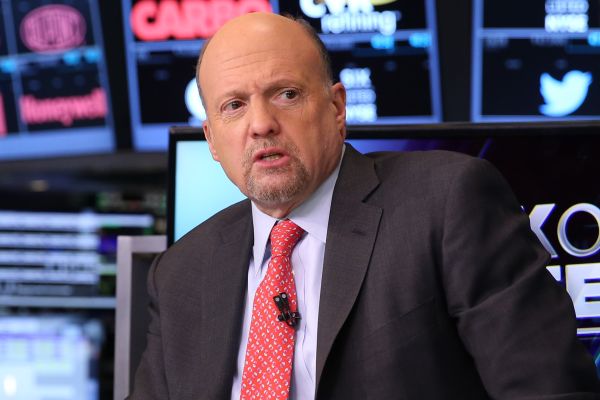