Zimbabwe has announced a massive fuel price hike after the country’s
central bank said it would no longer provide fuel dealers
with funding for petrol and diesel.

Fuel prices increased by 46% for petrol and 49% for
diesel on Tuesday, according to the Zimbabwe Energy Regulatory Authority.

RTGS$ stands for real-time gross settlement dollar, a new currency that Zimbabwe introduced in February. It does not trade outside of the county.

According to Reserve bank of Zimbabwe one real-time gross settlement dollar buys 4.11 rand.

In South African terms, a litre of petrol will now cost R20.42 and a litre of diesel R20.09, according to the official RTGS$/rand exchange rate as of Tuesday at noon.

The price hikes come after the government announced that fuel dealers will now have to buy fuel at the official floating exchange rate. Previously, they could buy fuel at a discounted rate to the US dollar.

” […] the 1:1 foreign exchange rate that was being used by Oil Marketing Companies for
the procurement of fuel will be discountinued with immediate effect,” said
the central bank in a statement on Monday.

This price hikes are likely to cause an increase in transport fares and the price of goods. In order to try and dampen the effect and ease the impact of high inflation, Zimbabwe earlier announced that it would subsidise public transport and cut fuel duties. 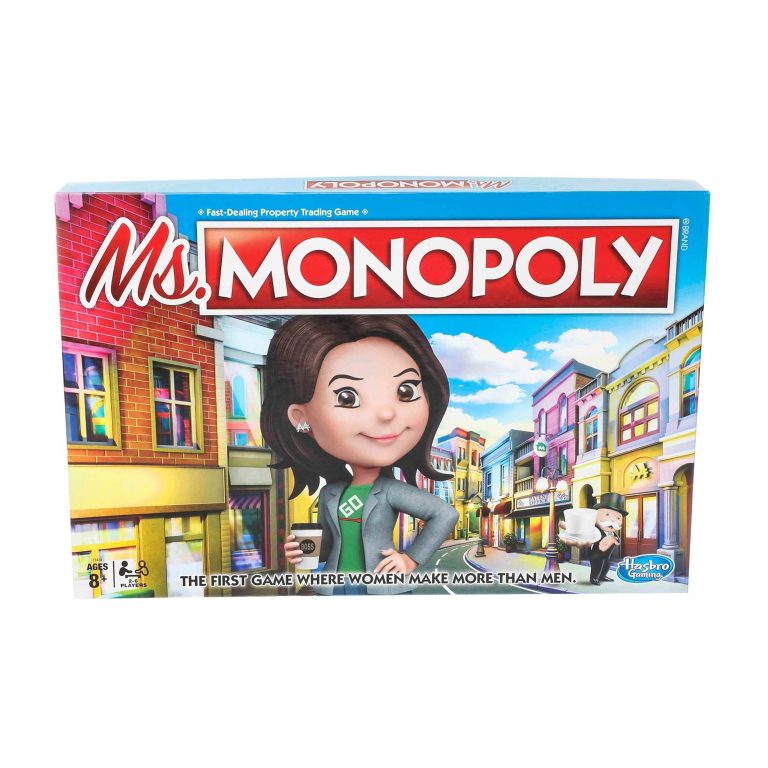 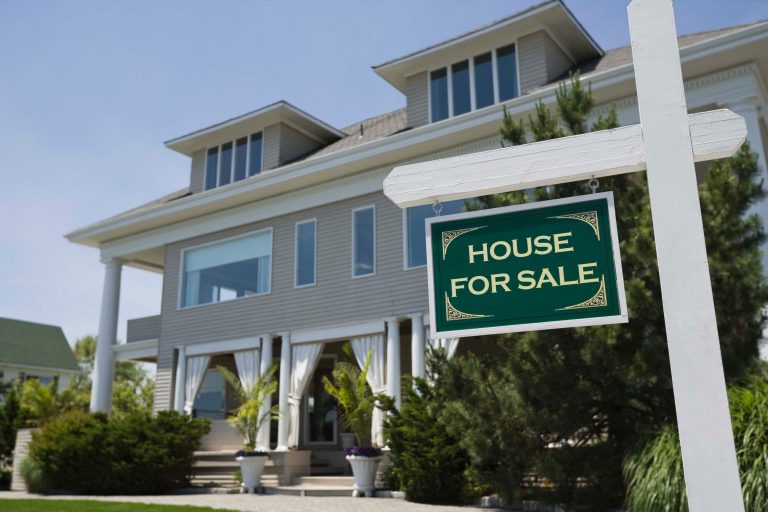 Here’s where the housing market is the hottest