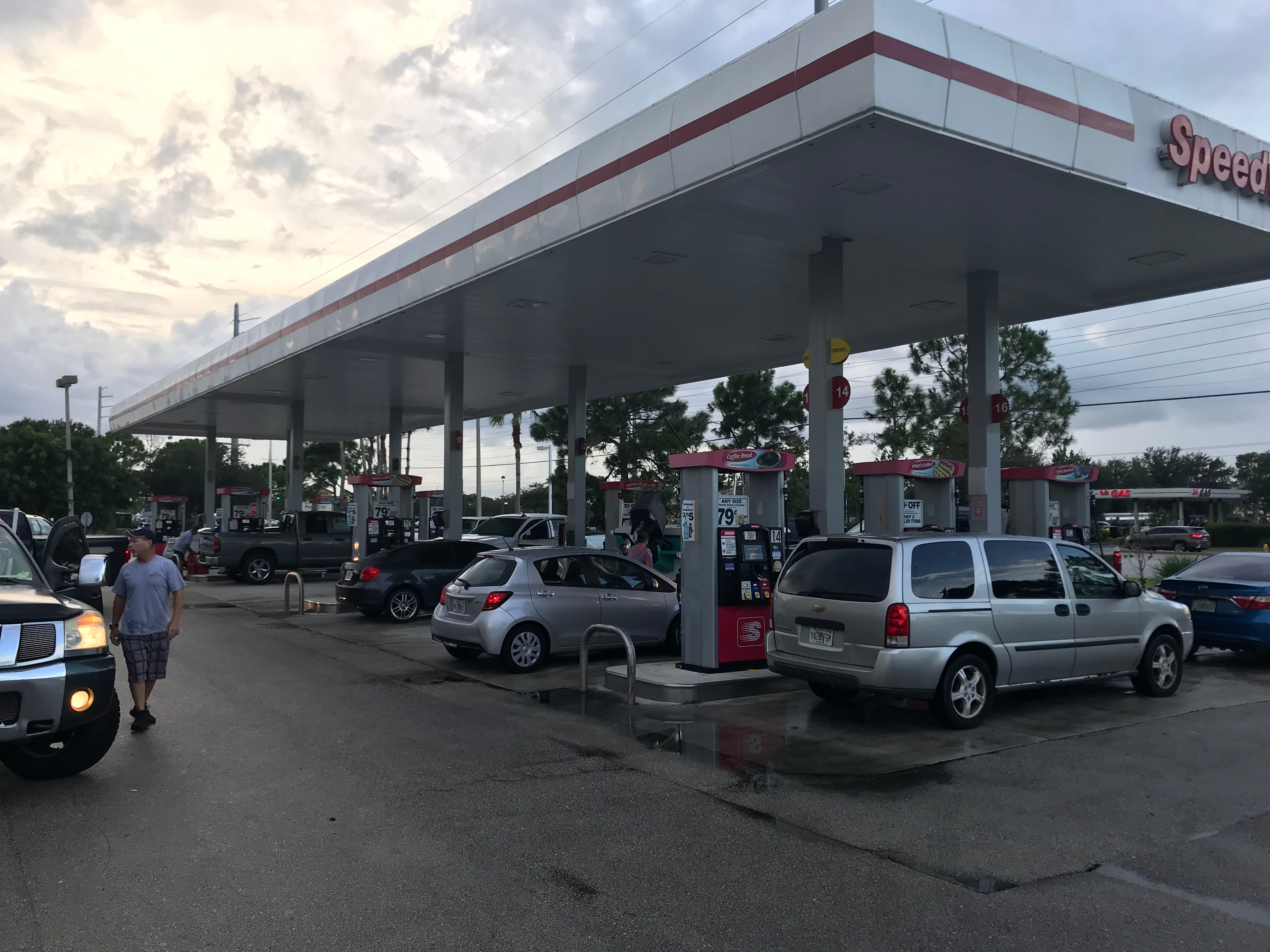 
Will Greenlee and Nathan Bomey

Florida fuel stations are rapidly running out of gasoline as residents rush to fill up in preparation for Hurricane Dorian.

Residents who are hunkering down or evacuating are rushing to get fuel in areas like West Palm Beach, Miami, Fort Lauderdale, Gainesville, Fort Myers and Naples.

Long lines are being reported in many areas, following a pattern similar to when Hurricane Irma caused outages throughout the state two years ago.

“This whole situation is more dire than I would’ve expected in terms of outages and people on the move and waiting for gas,” said Patrick DeHaan, head of petroleum analysis for GasBuddy, an app that helps people find and save on fuel. “People are taking it seriously.”

The outages are the worst in West Palm Beach, where 50% of stations didn’t have fuel as of 9 a.m. Friday, according to GasBuddy.

In the Miami-Fort Lauderdale market, 49.3% of stations were out, while 45.7% were out in Ford Myers-Naples.

The outages reflect a significant spike from 6:30 p.m. Thursday, when the worst market for outages was West Palm Beach at 28.5%.

Am I insured? What does insurance cover after a disaster?

At a Mobil station near the Treasure Coast Square mall in Jensen Beach before 8 a.m. Friday, signs were affixed to pumps reading “No More Gas.”

At a nearby Speedway station in Jensen Beach, the pumps were packed.

It was the fifth gas station that Chaz Pollino, 22, had visited.

“I was going to keep going until I did (get gas),” Pollino said. “That wasn’t an option.”

He said he plans to stay in the area with his wife and child in Port St. Lucie. He said gas is key for getting around and to power a generator.

Gil Shapiro, 71, found what he needed to fill up his 2000 Chevrolet Camaro SS.

“I think that they may only have premium here which is fine because that’s what my car runs on anyway,” Shapiro said.

As Floridians make plans, DeHaan suggested downloading the GasBuddy app to find stations that have fuel.

“Don’t just blindly drive around wasting gas to find gas. That makes zero sense. Download the app and look for gas,” he said. “I would also try to avoid peak hours. Otherwise you’re going to be sitting in line, it’s going to be frustrating, people are getting impatient and angry. I would try to fill up either early in the morning or late at night.”

Anyone evacuating should also take a look at the outage map on GasBuddy to chart a course that ensures they don’t get stranded without fuel, he said. 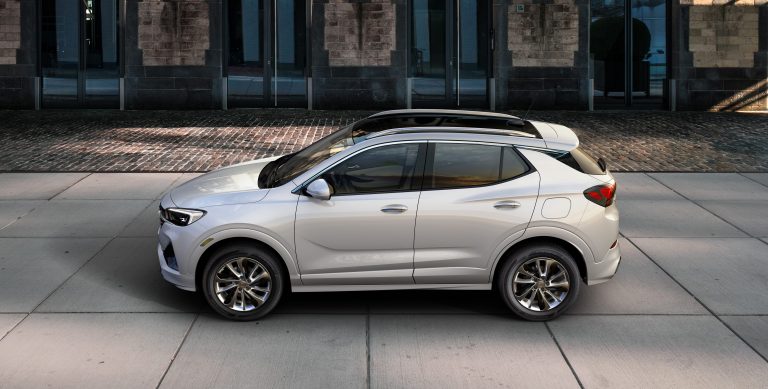