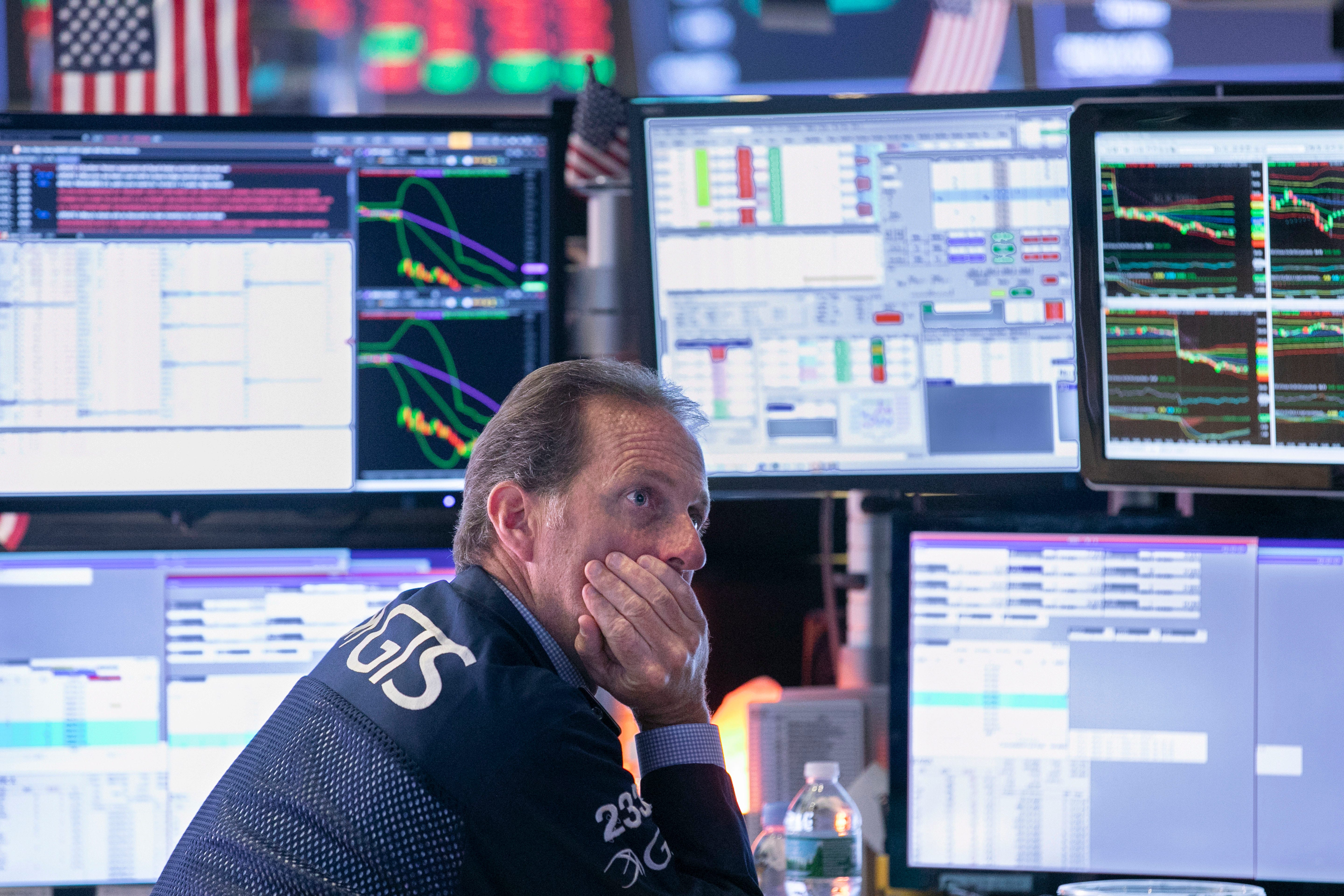 Benchmarks in London, Tokyo and Sydney declined while Shanghai closed higher after spending most of the day in negative territory. Frankfurt was unchanged.

U.S. investors dumped stocks Wednesday, sending the Dow Jones Industrial Average into its biggest one-day drop of the year, after the yield on 10-year Treasury bonds crossed a threshold that has correctly predicted many past recessions.

That erased the previous day’s gains from a rally that began after President Donald Trump delayed tariffs on about $160 billion in Chinese goods due to take effect on Sept.

“The countdown to a recession has just started,” Hussein Sayed of FXTM said in a report.

Thinking of moving?: Here are the 25 most expensive cities to move to.

Pew survey: 60% in US hold dim view of China amid trade war.

Weak economic data from Germany and China added to signals of a global slowdown.

Markets in South Korea and India were closed for a holiday. 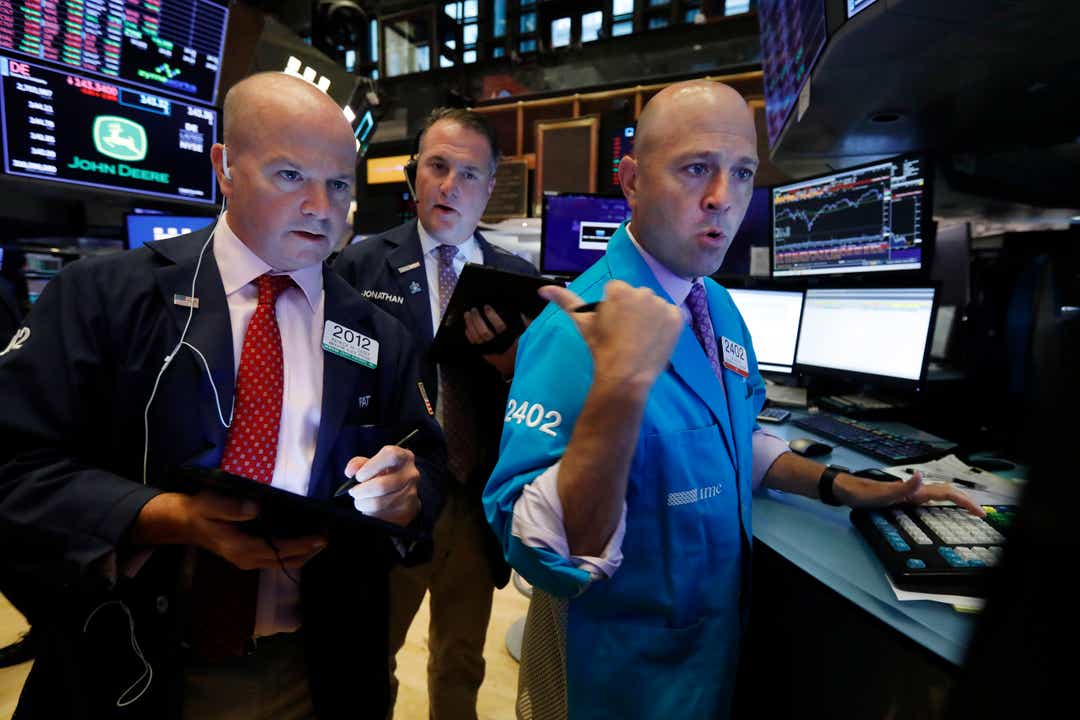 Investors have been plowing money into the safety of U.S. government bonds for months amid growing anxiety that weakness in the global economy could sap American growth.

Uncertainty about the U.S.-Chinese tariff war has spurred a return of volatility to the stock market in August. The Dow has dropped more than 5% and the S&P 500 is down more than 4%.

Traders tend to shift money to the safety of U.S. government bonds when they’re fearful of an economic slowdown. That causes the market price to rise and yields — the difference between the current price and the payout when the bond matures — to shrink.

When the yield on longer-term Treasurys falls below that of shorter-term issues, economists call that an “inverted yield curve.” It suggests bond investors expect growth to slow so much that the Federal Reserve feels compelled to cut short-term interest rates to support the economy. 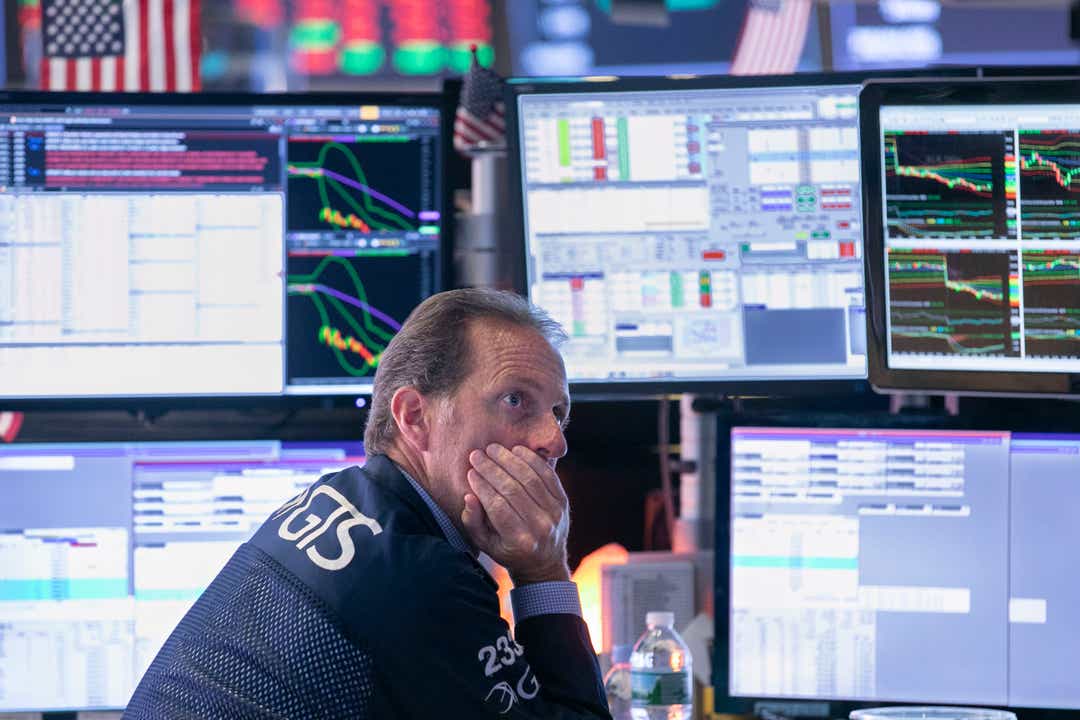 Each of the last five times the two-year and 10-year Treasury yields have inverted, a recession has followed.